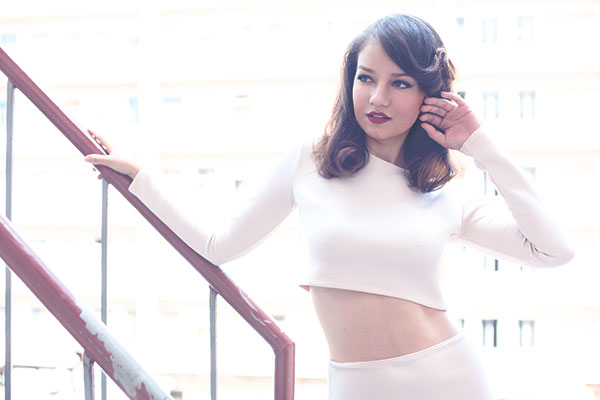 A MODELLING agency called me about shooting test shots for their open casting. I ask what type of photos they were after, they said they only needed professionally done mug shots. I was also informed that the studio is quite small, just about 35 square meters with white walls and ceiling. With all these info I gathered, I decided to bring my standard camera gadgets and a speedlight.

The first test shot went really well as I just bounced the mounted flash to the ceiling, which gave me soft overhead light. The walls kept the shadows really minimal and gave the regular mug shot some professional feel to it. The dilemma started when the international models came pouring in.

The agency decided they want an updated profile of their existing professional models. I left all my lighting gear that day. To give justice to the shoot, I need at least three strobes with different modifiers. I would also need some flag and reflectors. A couple of assistants maybe but I don’t have all that, and the studio size is just going to make matters worse.

You can take it as a challenge or just go home and schedule another shoot. I decided to take the challenge and force myself to deliver the shots despite all the missing gear. Sometimes, when you find yourself in a difficult situation, this is how you actually sharpen your saw.

In my early years of shooting, my only gear were a 50mm lens and a speedlight. My camera bag has so much extra space that I put my extra shirt and other stuff inside. Today I think I have an entire room just with equipment. Yeah, I went through the equipment-buying syndrome at one point.

However, you have to understand that your vast experience coming from countless practicing is the foundation of your artworks. The gear just makes it convenient for you to deliver your shots. Although without the gear, it becomes a limiting situation but because you’re well trained, you can always find another approach to it.

Training yourself all the time is essential because you’ll never know that time will come and put you in a challenging position. Mastery of your equipment and its features is a must before you take on commissioned projects. You don’t want to keep everybody waiting while you figure things out.

I was shooting food one time when I forgot to bring the triggers, I know I can put my strobes in slave mode, but I don’t have a speedlight with me at that time. Since most of the pro cameras don’t have built-in flash, I used my 60D to shoot the entire set using the built-in flash set at the lowest power and triggering all the other strobes.

When you start to feel that it’s getting easy, it only means you’re slowing down. Keep up the pace and take those challenging feats as often as you can. Talent needs to be nurtured while skills needs to be practiced. Keep on shooting, everyone! 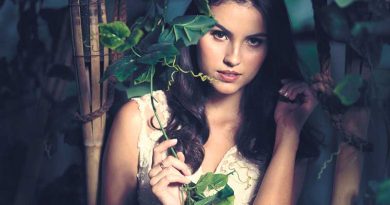 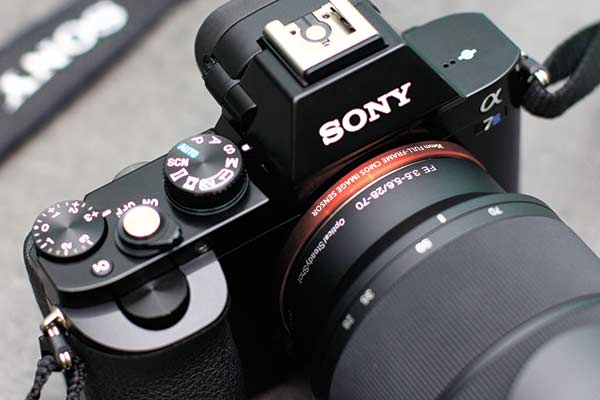 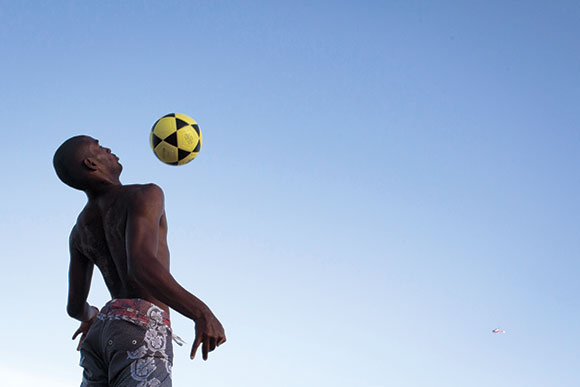