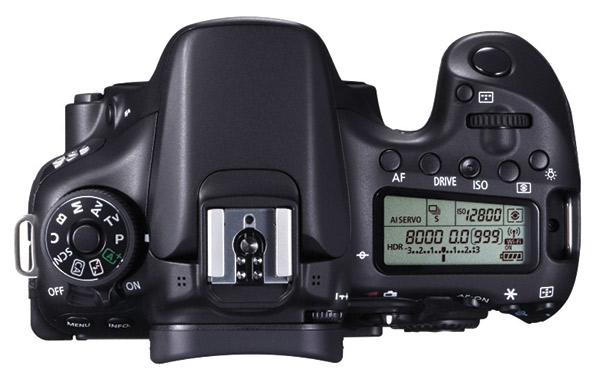 MY PHOTOGRAPHY student asked for assistance in buying the right DSLR for him. I gave him a price range of P30,000 to P50,000. I have to admit I tried to push the budget and he ended up buying the Canon EOS 70D, which falls within the extreme side of the budget.

My idea was for him to get the latest model that he can afford. No matter how much I preach that it’s the photographer who dictates the result of the image, technology is definitely an enabler. It allows you to do more and expand the possibilities.

In the middle of training where we do a run through of the buttons and operation of the camera, I was stunned and amazed at all the great advancements of the 70D. I didn’t realize that it was actually my first time to put my hands on this camera.

Sometimes with all the new releases in the market and especially with Canon launching new models all the time, at some point you think that it’s another marketing thing. However, the 70D is definitely something to talk about. Having worked with 60D for four years, I came to envy the new features of the 70D.

I upgraded to 6D and now use my 60D as second camera. Now I want a 70D. The first thing I noticed is the shooting mode selector. It didn’t have the useless preset choices like the portrait, landscape and whatnot. It’s like telling you, you’re not an amateur anymore, get serious.

I love my 60D and if only I can remove my articulated LCD and mount it to my 6D, I’d be a happy camper. The 6D, just like the 70D, has corrected the misleading color of the LCD from the previous models. You get closer to reality rendering that helps in making decisions during the shoot.

As I discussed about the camera operation, I now define the difference between a single and continuous shot. I was stunned with the frame rate of the 70D. I swear it was fast. It sounded like the 7D. Upon checking the manual, the camera was shooting at 7fps.

I’m not a sports buff, but I know some photojournalists who bought the 7D even with its hefty price tag, all because of the pro looks and the frame speed. The 70D also allows you to shoot shutter speeds of up to 1/8000. I know it’s a standard, but they took that away and dropped it to 1/4000 in 6D.

With speed, you need a good AF. The 70D has 19 focusing points. It’s like a birthday and Christmas present all rolled into one. It’s kind of unfair that the 6D only gets 11 points. I think that the customer wins this time. The 70D is truly a good investment.

Keep on shooting everyone, and shoot a question in the forum grp.ph/forum, or email me at photomania.sunstar@gmail.com

An eye for photography 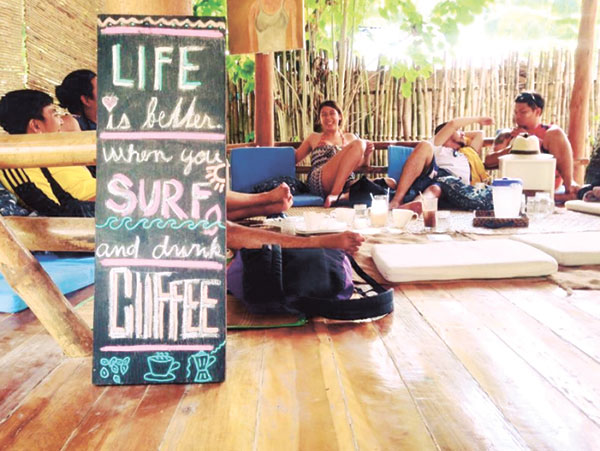 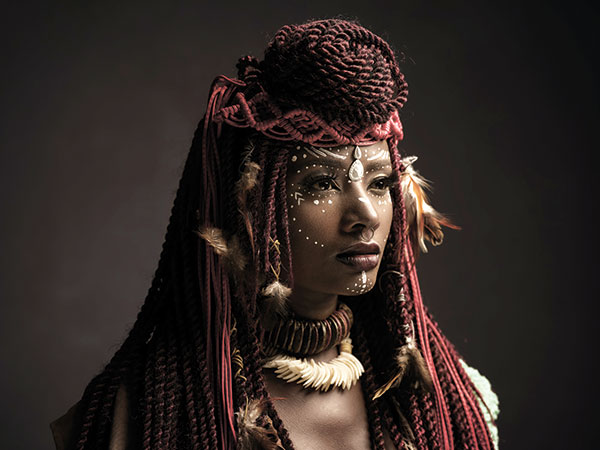