“STARBOY,” The Weeknd’s latest release, sees the Grammy-winning singer-songwriter picking up where he left off from 2015’s surprisingly pop-friendly “Beauty Behind the Madness.”

The Weeknd has expanded his vocal range — almost unrecognizably so on the opening to “Secrets” — and his sound and lyrics push the envelope in areas where he’s previously dabbled. He reconnects with previous collaborators, including hit-maker Max Martin, whose hand in 2015’s “Can’t Feel My Face” made it a wedding-DJ favorite.

And while that sort of crossover sound may have alienated fans of the languishing, spacey, pill-and-alcohol drenched vibe of the singer’s previous releases, he retains his identity as the somewhat self-absorbed, unreliable rock star and cruel lover he has long represented himself to be. As he sings on “Reminder”: “I am not a Teen Choice.”

He’s a flawed man, dealing with equally flawed partners, as on the smoothed-out “Attention.” And even in the middle of a sexy encounter on the slinky “Ordinary Life,” his outlook is bleak: “Like I’m James Dean, I’mma die when I’m young,” he sings.

The Weeknd has never come off like a traditional R&B guy, but he comes close to it on the sexy “True Colors,” which counts Benny Blanco and Jake One among its producers. Old pal Lana Del Rey is nothing short of lovely on “Stargirl Interlude,” precisely the kind of interlude worth mentioning.

The Weeknd sings about going from “homeless to Forbes list” on “Sidewalks,” but the collaboration with fellow star Kendrick Lamar is nothing special. Ditto for “All I Know” with Future.

The Daft Punk-assisted “I Feel It Coming” is nothing you’d expect, from the sappy lyrics to the sweet instrumentation. And while it doesn’t feel like the perfect fit for The Weeknd, there’s a sense that “Starboy” could be going somewhere with this. (AP) 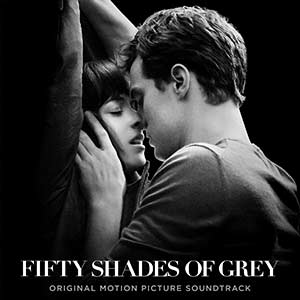 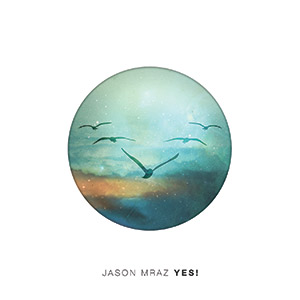 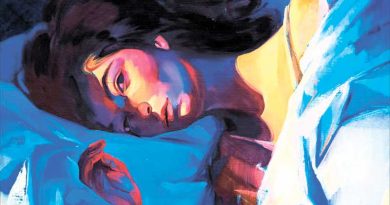