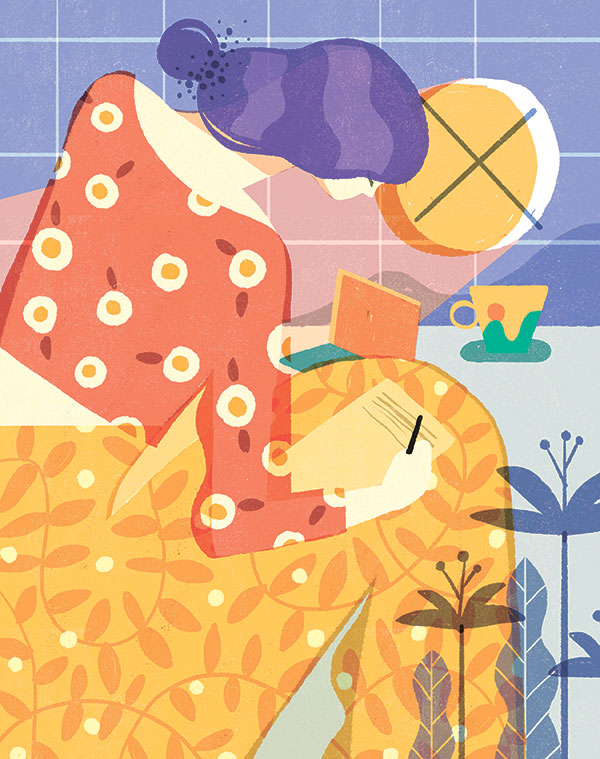 DO you know this line: “What happened to romance? Sappy, soppy longhand love letters…”? If you have seen the film, Beastly (2011), a quiet modern-day rendition of a classic fairy tale, Beauty and the Beast, then you would have heard this line said about twice.

And it’s really something to think about: What happened to romance and handwritten love letters?

Maybe the best question should be: Where have all the men who would choose to brave the intricacies of grammar and the battlefield of composition writing gone? The next best question would probably be: Where are the women who demand (deftly, that is) these letters be given to them without the dictates of holiday spirits?

Better yet, looking at the big picture, why is our constantly evolving culture failing to support a certain system, including a post office, that is deemed capable of feeding the thrills and joys of a seemingly huge population of romantics who are most likely wishing at the back of their minds for handwritten letters?

Perhaps the demand for such labored exercise is declining more rapidly than I think. Perhaps a lot of us has finally succumbed to the convenience of sending letters quickly and merely looking at them on a monitor rather than waiting for a few days, running to the mailman, holding the letter with a special thump of the heart, running back to the room, and opening the letter with a characteristic sense of excitement, and rereading the whole thing more than twice without being aware of that glowing smile.

I still remember this feeling vividly from when I was in high school when I would receive a letter full of advice coupled with a ten-dollar bill from an aunt living in Kansas or a letter full of stories of adventures from a distant American cousin or a letter of instructions from my Bible teacher from Wisconsin or a new pen pal from Greece. Each time, the feeling of having received a letter was the same: thrilling yet intimate.

You see, young as I was, while I was making friends in my neighborhood, I was already building connections with the world. For me, a shy girl, it was a big deal.

To keep feeding that exhilarating experience of reinforcing intimate connections, I had made frequent trips to the Mandaue City Post Office, which was, and still is, a stone’s throw away from where I had studied, hoping that I had written well and enough to prompt them to write me back.

The mere acts of gluing stamps on my envelopes and handing a pittance of my allowance to the clerk had already been very exciting experiences for me.

Somehow, between the time I graduated high school and now, email and online chatrooms became popular and my relatives and friends started to prefer them for their convenience and cheapness. Over time, I learned to catch up with the trend and started doing more than just sending them emails and brief messages by mentioning them in social media posts and blogs.

The next thing I know, I nearly forgot how the Mandaue City Post Office looks like, such that recently I have to ask my mother if this facility still exists. She answered that yes, it is still very much alive because she just arrived from there after sending to my aunt in Kansas a package of dried fish and whatnot. All I get by traditional mail these days are credit card flyers, insurance premium notices, and subscriptions. They are hardly romantic, you know.

I have grown accustomed to keying in my thoughts on a keypad. Cursive writing is already a hardship. When I tried writing again a letter by hand, the experience was an uphill battle. While technology has encouraged real-time objective reporting and direct messaging, I wonder… What happened to the wracking of the brains to get the right sentimental word out, to the sweaty holding of the pen, and to the rough walk to the post office?

I am just wishing that handwritten letters and post offices won’t fade into mere cherished memories. I pray for them to be still around when I have children and grandchildren so that they can experience the joys and frustrations of writing, sending, and receiving handwritten letters. I dread the day when one of them would ask me, “La, what happened to romance? What happened to sappy, soppy longhand love letters?” 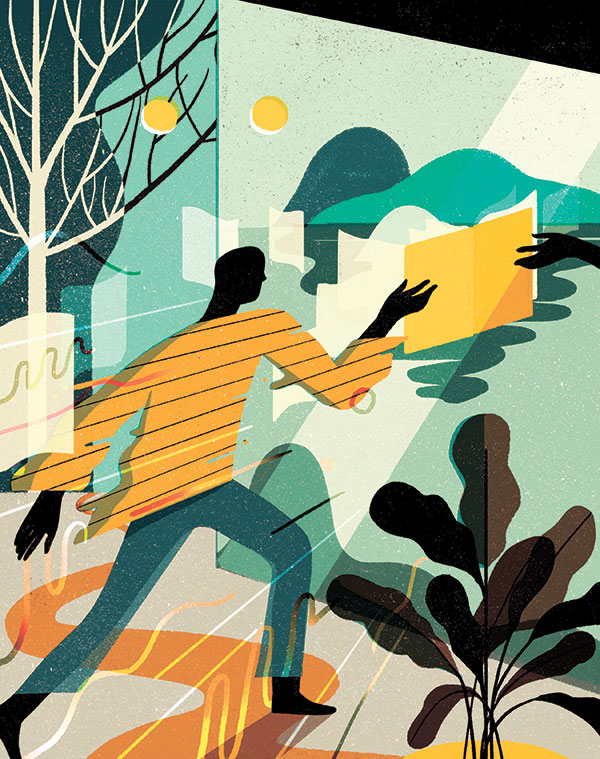 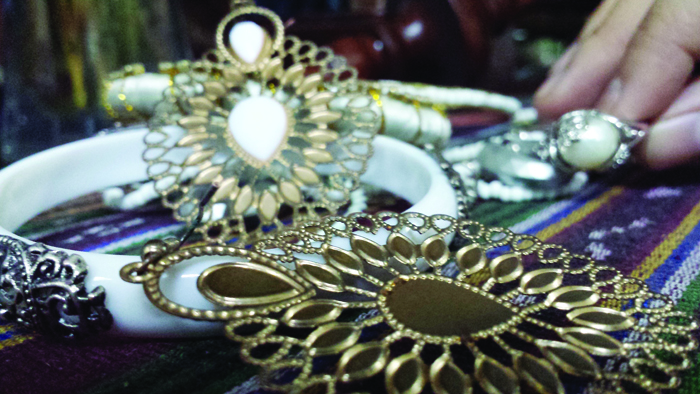