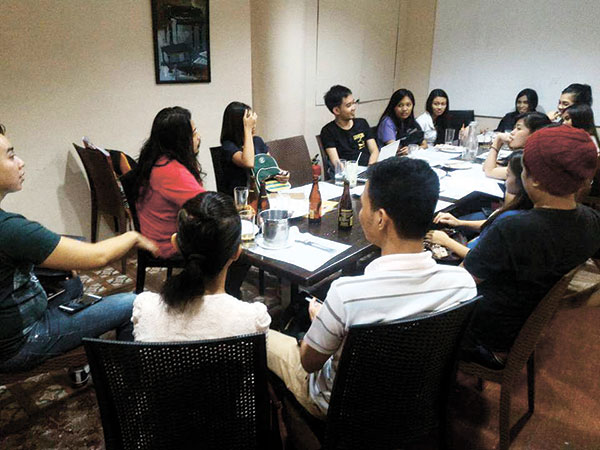 IN an attempt to prepare young aspirants for their journey into the difficult but noble path of writing, Kagis Bisaya gathers some of the region’s best writers to help neophytes hone their craft and encourage them to continue pursuing their passion for the written word.

Organized by Romeo Bonsocan and Roehl Joseph Dazo, Kagis Bisaya is a series of free informal workshops open to all Cebuano writers and all those interested in discovering the Cebuano literary tradition and heritage. Coming from the words Kagis, Agi and Bisaya, the event aims to help sharpen (kagis) the writings (agi) of the young writers in the mother tongue (Bisaya). The series began early in 2016 and has since created four gatherings, the last of which was held last Dec. 10 at Handuraw Pizza’s Mango Square Branch.

During its most recent meet-up, Kagis Bisaya brought in prolific and avante-garde literary writers like Erik Tuban, Manuel Avenido and CD Borden to discuss a few of the Carlos Palanca 2016 award-wining Cebuano Short stories.

“Our goal is continue encouraging the youth in writing the native tongue and introduce them to the writers that they can ask for inspiration and start a conversation with,” Bonsocan says.

Schools and individuals interested in Kagis Bisaya can contact the organizers at kagisbisaya@gmail.com or message their Facebook page at facebook.com/kagisbisaya. (Text: Tiny Diapana/Photos: Romeo Nicolas Bonsocan) 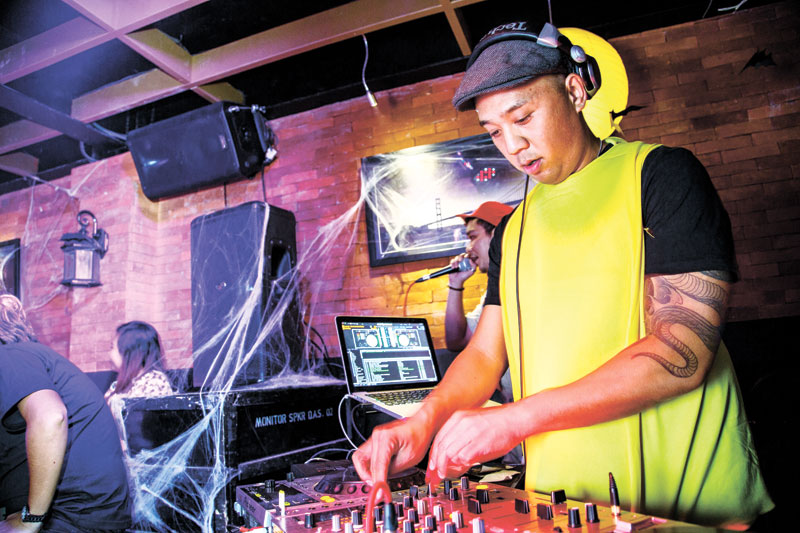 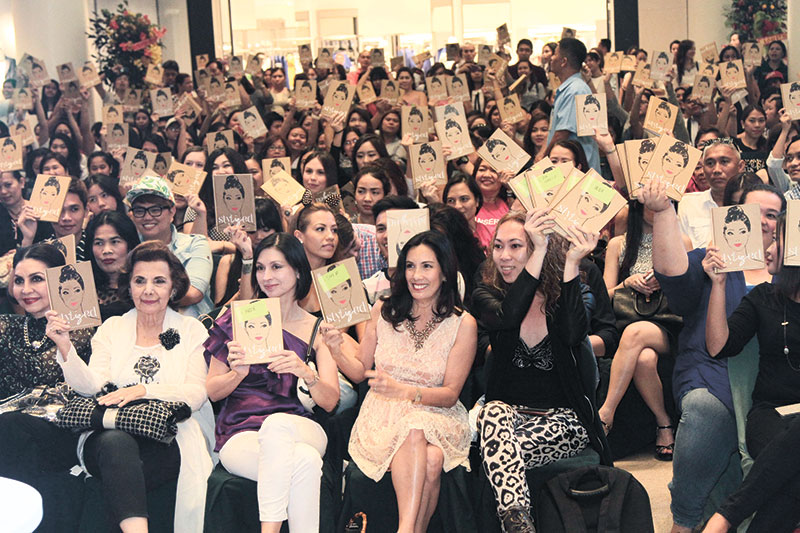 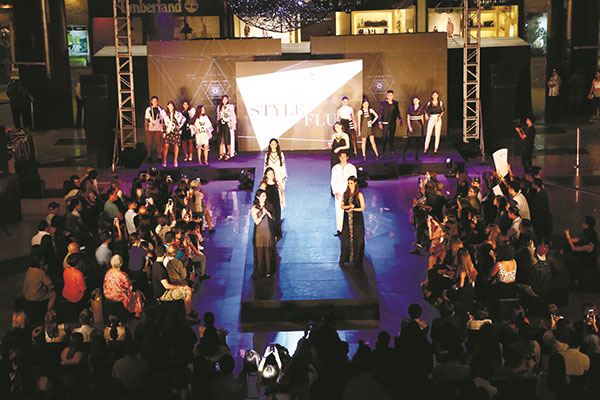