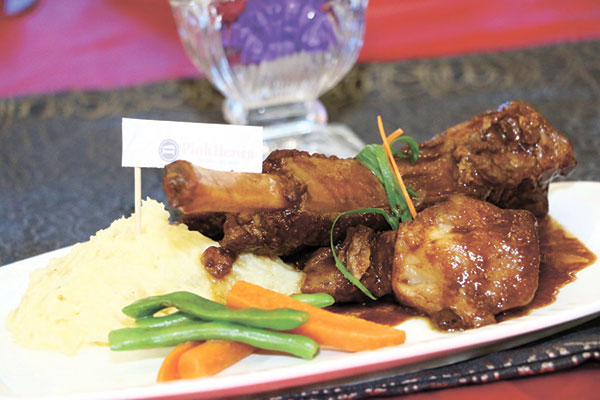 WHEN SM Seaside City Cebu asks you to host one of their main events at the Mountain Wing Atrium, you really don’t say no. And I’m glad I didn’t! It was my first time working with them but not the first time I’ve hosted a mall show.

Spread was a mall event produced by the in-house marketing team of SM Seaside City Cebu headed by the Assistant Vice President for Marketing, Ericson dela Cruz, a team composed of creative veterans like Anther Infante and Bo Almendras whose years of experience in the events industry has given SM Seaside an ace up their sleeve. This show was going to be a grand production like Bo makes sure all his productions become. And with director Joey Alberto on board for this event, I know I was going to be in good hands.

In short, I definitely felt the pressure. Hosting wedding receptions, debuts, and corporate events are very much different from hosting a mall show, standing in front of a very diverse audience whose taste could be as discriminating as we Cebuanos are known to be.

I hosted with Mister Teen Model Philippines 2015 Hanz Velano of MAC Models whose stage presence was just commanding. It was his first time to host and he confessed that he eventually wanted to go into hosting. He did such a great job and that helped make me feel more comfortable on stage. I see bright future for this young, talented guy.

The format was simple. We introduced the four featured chefs who did a cooking demo of their restaurant’s respective specialties, while the rest of the featured SM Seaside restaurants who set up booths were giving the general public samplers of their food offerings, all for free!

First on stage was Chef Jesel Bacay of Patty Pie who demonstrated in front of everyone how to make a delicious Asian-style pasta dish. The pasta was made form scratch and that always makes me smile from ear-to-ear. Although without a proper pasta-maker at home, it would be almost impossible to make pasta from scratch, we are just happy that we can go to Patty Pie to have a taste of it anytime we want.

We were lucky to have the esteemed Chef Monica Dechavez during our event as she is only a visiting consultant of Pink Heaven Bakeshop and Bistro. In her demo she revealed to us the easy steps in making their most-popular Pink Heaven Ribs whose meat falls off the bone and whose Asian-inspired flavor keeps you coming back for more. I like my ribs with a side of mashed potatoes and that’s exactly what comes along with its plate.

Our friends from Ayer’s Lechon were also on stage to ive us tips on how to chop our whole lechon properly. They put a delicious lechon de leche in front of us and not only were we the only ones salivating on stage, even the audience in front of us and at the different levels were pining for Ayer’s lechon like the true Cebuanos that we all are indeed.

Chef Roneldo “Tatang” and Mr. Joe Diaz of Choobi Choobi also graced our stage who shared with us not only two of the most popular ways of preparing their famous shrimps but also the beautiful story of how they practice farm-to-table dining at their restaurants whose employees are part of Choobi Choobi’s foundation that places family members of their employees in different departments of their huge business. This is the part I love the most, to encounter a company who truly cares about giving back. They are truly inspiring.

Hanz was in charge of going around the booth area to sample the food prepared by the other featured outlets of SM Seaside City Cebu. I couldn’t let him enjoy all the eating so I joined him at one point and we did the rounds together. Razon’s, a trusted brand from Gua Gua Pampanga offered their famous Halo Halo and their Pancit Loglog to all our mall guests. They made a lot of people happy by doing that.

Paolito’s had a huge spread with many of their delicious dishes. Many of our guests from the audience enjoyed as they got their fill from just one visit. Their food is just TDF! You must give them a try.

We got to try Spice Fusion’s curry. It was soooooo good! And since I was joking around with the crowd that I had given up rice to maintain my smokin’ hot body, I had to refrain myself from requesting for a cup to eat my curry with. I’ll probably have it another time coz as they say, “The calories don’t count when no one’s watching.” It seems this is one of the sayings I religiously live by as proven by my vital statistics.

With the talented Sorority Girls giving 101% of their energy singing and dancing on stage at every intermission, the crowd was not only highly entertained but also pleased to know that all these delicious, featured restaurants can be found at SM Seaside City Cebu, the premier mall of the city. There are so much more, actually and you’ll see as you go around and discover a lot of other exciting brands.

I’m just so glad I got to be part of this creative and premiere venture. It’s definitely one for the books! 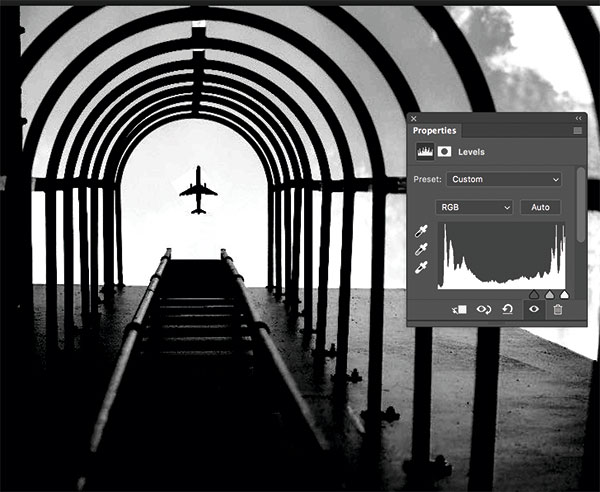 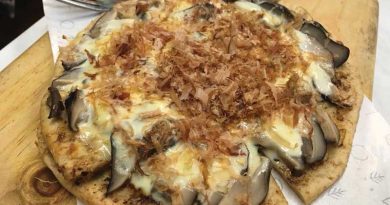 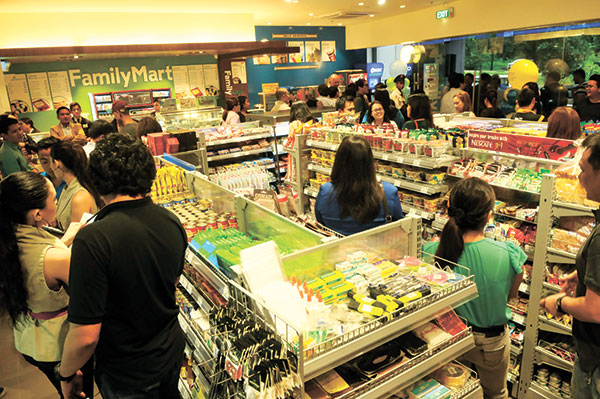