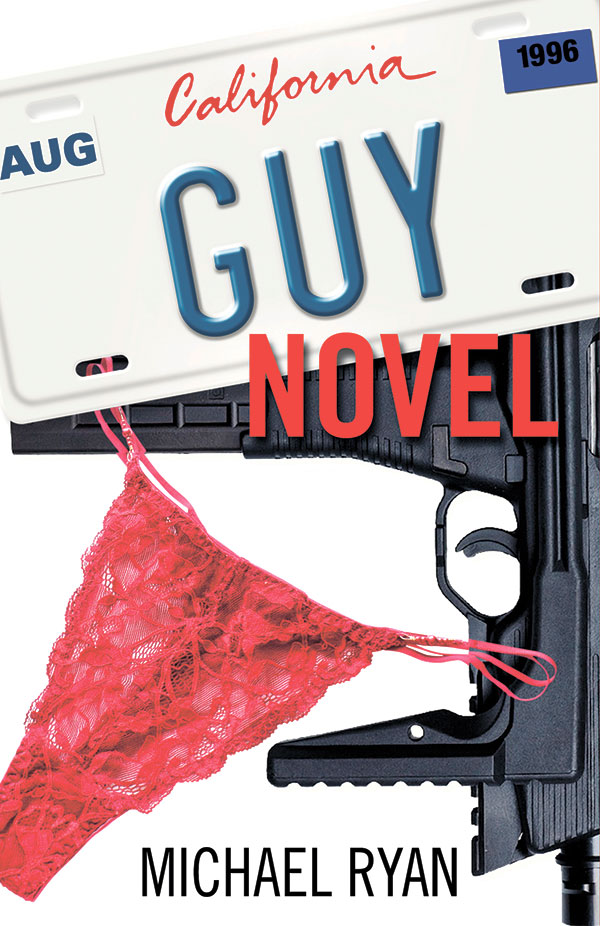 MICHAEL Ryan is primarily known as a Guggenheim-winning poet, although he has also written a critically acclaimed memoir and a book of essays. But his first novel, “Guy Novel,” is part wildly improbable spy thriller and part goofy love story in the vein of “The Hangover” movie trilogy.

Robert Wilder, a struggling stand-up comic from Los Angeles, is getting married. But when he strolls into a bank to fetch some cash for the honeymoon, he’s beguiled by a stunningly beautiful stranger, falls into bed with her and wakes up too late for the ceremony.

He takes the mystery woman to his honeymoon suite in a luxury hotel in Mexico, where she promptly vanishes, leaving behind a note warning him not to look for her. But of course, he does. As a result, he finds himself caught in a web of international intrigue — an unfamiliar world of professional spies, mujahedeen warriors and President Bill Clinton.

The farcical plot is an odd fit with Ryan’s sublime literary prose style. The book is being marketed as a thriller, a genre whose fans may be initially put off by the author’s dense paragraphs and long, complex sentences. But readers who get past that are in for a funny, beautifully written roller-coaster ride. (AP)