In Perspective: a closer look at Ronyel Compra and ‘Selface’ - Weekend 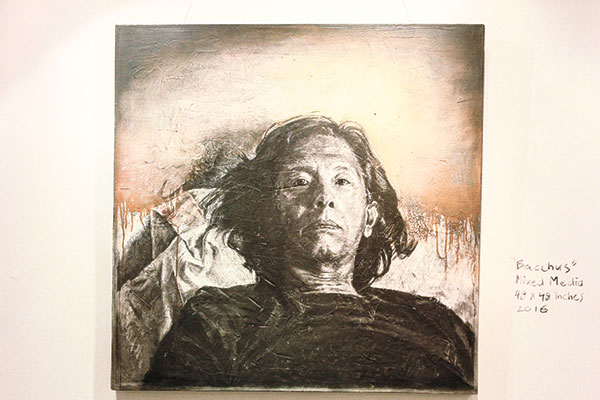 “In art, the hand can never execute anything higher than the heart can imagine.” — Frank Waldo Emerson

LIKE any proper millennial — or any up-to-date Gen-Xer or baby boomer — would guess, the title of visual artist Ronyel Compra’s latest exhibition “Selface” is a take on today’s photographic phenomenon, the selfie.

Though the streaks of vanity dripping off the two-syllable word could cause one to cringe, it’s hard to deny that the selfie is part of man’s history, both past and present. Rooted in both fields of photography and art, the selfie is considered a modern pictorial take on portraiture — a genre of painting focused on human models as subjects.

More than just a flattering representation, great portraiture brings out the more elusive qualities of the model, including the subject’s character and state of mind. In the words of British artist Edward Burne-Jones, “The only expression allowable in great portraiture is the expression of character and moral quality, not anything temporary, fleeting, or accidental.”

There’s so much more to a portrait than a face, and in “Selface,” his fifth solo exhibit, Compra makes sure that his works flesh out the inner workings of his subjects.

In an interview during the show’s opening night at at the 856 Gallery on A.S. Fortuna St. last July 21, Compra discussed his manner of style and artistic process, indicating that he took the time to interview and study his models before he set out to paint them. “The real artist of Cebu,” as his friends would playfully call him, wouldn’t just do with a simple photo. He wanted to take a deeper look into his subjects. Each painting was a collation of all the little conversations, interviews, and encounters with his models – all compressed into Compra’s unique blend of avant-garde and formal portraiture.

Given the dedication he put into each piece, it’s pretty much understandable that the entire process wasn’t that easy.

“Each painting took me about two to three weeks to make. Some portraits I had to redo since the subjects grew much bigger since the last time I photographed them,” he said, pointing to a painting of a family on the wall of the pleasantly crowded gallery.

It is natural that people change over the course of time, and as busy as he is with his art and film projects — Compra is also an accomplished actor, his latest stint being in the independent film, “100 Yards” — he still made time to capture each subject’s growth on canvass.

Compra has no hesitation when it comes to exploring different artistic ideologies. His art philosophy leans strongly towards post-war art movements like Dadaism and Expressionism. Now he claims interest with what he calls tirabahala, a style that could roughly be equated with freeform.

The award-winning visual artist constantly finds himself pushing his art further to the edge.

With the successful run of “Selface” at the 856 Gallery from July 21 to Aug. 6, many wonder what’s next for “the real artist of Cebu.” Does Compra have any other exhibits planned, any collab or solo shows pegged for the year?

For now, it seems like Compra will be focusing on completing his commissioned portraits from the gallery and working on his artist residency in Europe. This motivated artistic visionary wants to cultivate his style even further, so that when he comes home to this island (and he promises he will, no place is better than home) he will have so much more to show. 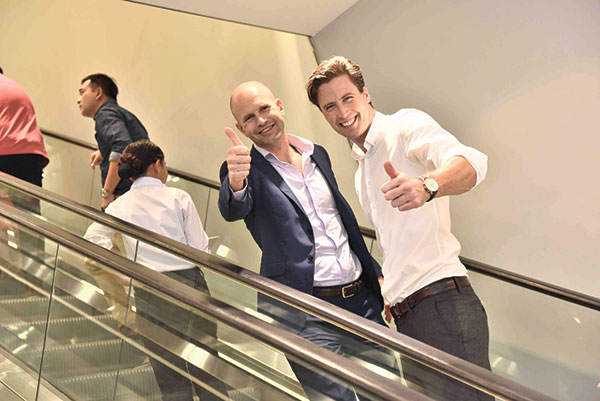 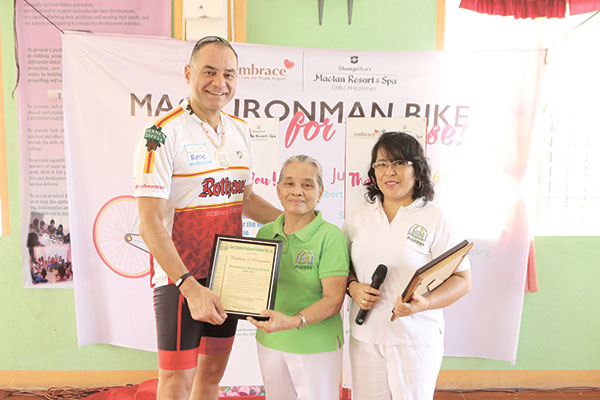 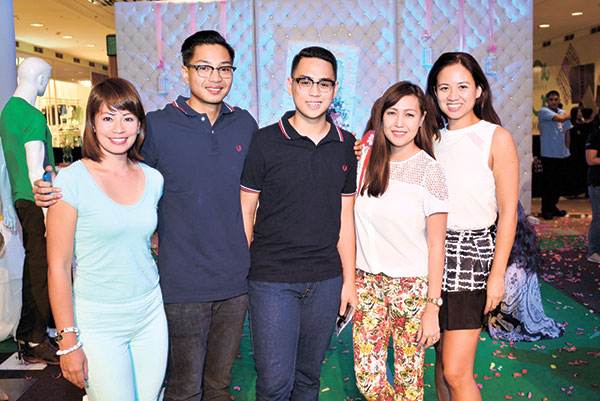