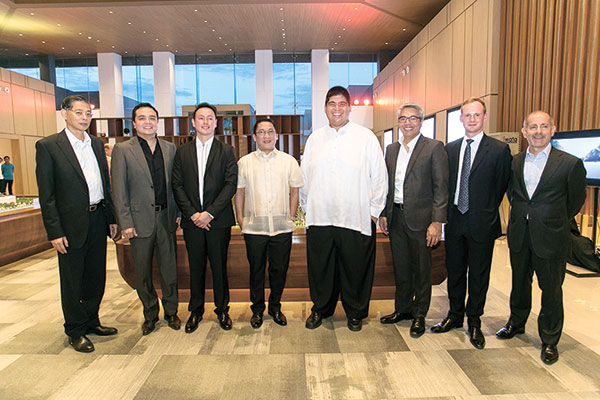 MANDANI Bay, a joint venture of Hongkong Land and Taft Properties, brings Cebu closer to becoming one of the world’s famous waterfront destinations, soon joining such icons as the Thames River in London, Manhattan in New York, the Sydney Harbour, Victoria Harbour in Hongkong, and the Marina Bay in Singapore.

Located along the Mactan Channel, the 20-hectare waterfront was launched last May 19 in a spectacular affair that celebrated Cebuano culture and creativity whilst giving guests a glimpse of the world-class lifestyle destination that will put Mandaue City and Cebu on the global map.

The program showcased award-winning Cebuano performers such as the Mandaue Children’s Choir, the Cebu Classic Youth Orchestra, the University of Cebu Dance Company and Soprano Windey Prado, and was capped off by fireworks and a ceremony to formally open the doors to its 1,500-square-meter show gallery, the finest in the country and the first structure to rise at Mandani Bay.

A fusion of the quaint Cebu cityscape and the international landscape, Mandani Bay transforms Mandaue into a contemporary yet culturally and environmentally sensitive lifestyle destination. Seeing the rapid economic and population boom in Cebu, Narciso said that residential demands remain robust across different sectors. Moreover, he added that Mandani Bay is also a product of personal dreams and a vision of bringing into Cebu a world-class development it deserves. Taking into account the environmental aspect of the project, Carew said that in this time of exponential population growth, “vertical is the way to go for a sustainable development.” 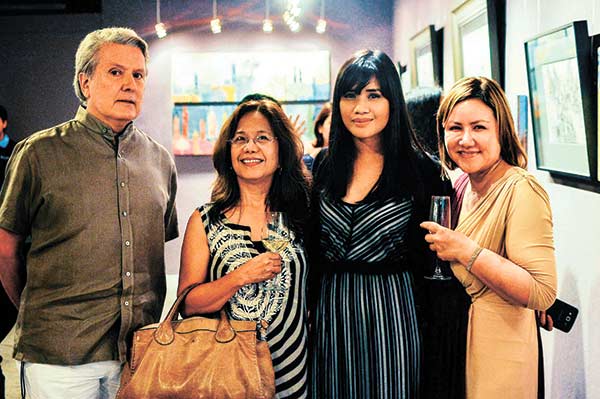 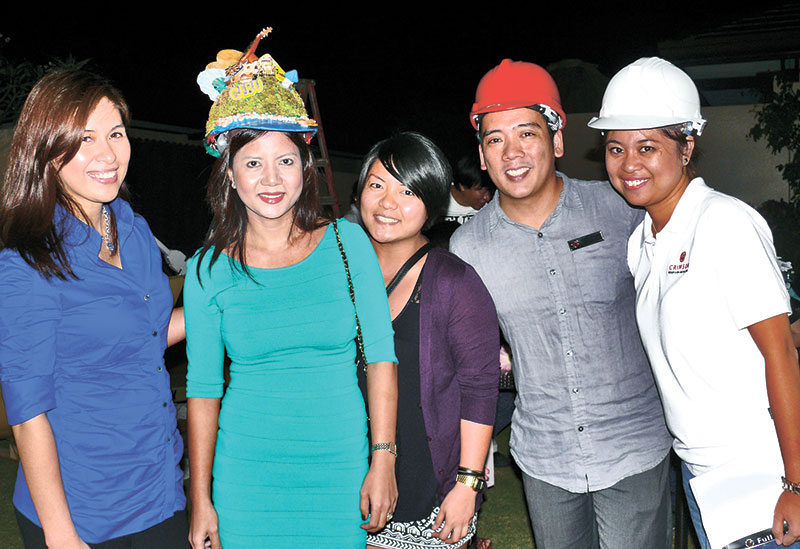 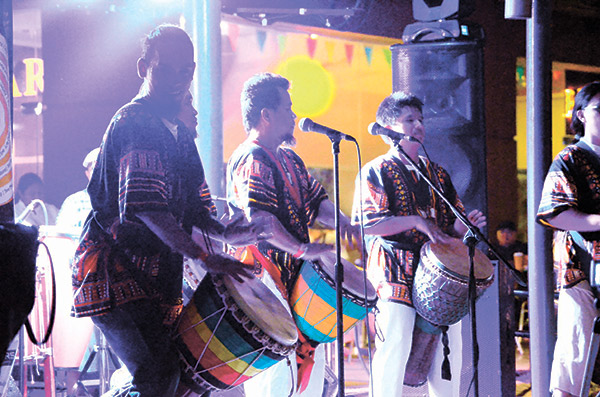