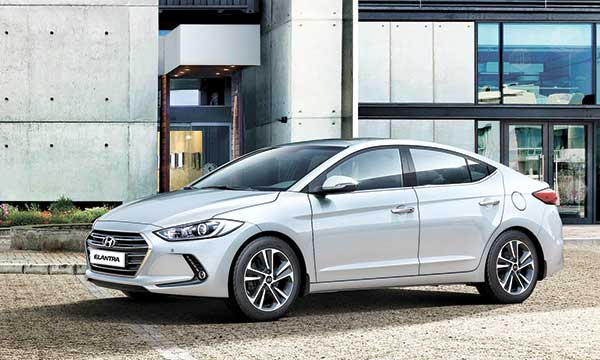 CONGRATULATIONS to Hyundai Cebu South on the inauguration of their new showroom at the J. De Veyra St. Reclamation Area in Cebu City. This is a brand new multi-million state-of-the-art facility that fully conforms to the the international standards set by Hyundai for all their showrooms.

While the inaugural party was going on, I took time to look around this new showroom and service center, and yes it is very impressive and complete. This is where you will want to have your Hyundai cars serviced.

Only one car was displayed during the inauguration and this was the Veloster. This has got me excited as the Veloster is the high-performance hot hatch of Hyundai that comes with a direct injection gasoline turbocharged engine. Another affordable high-performance car in the Philippine market is always good news to the petrol heads.

The inauguration was only the beginning of the Hyundai activities for that week. Two days later, all of the Philippine motoring media were invited to a driving adventure to Kandaya Beach Resort in Daanbantayan. We were to drive the all-new Hyundai Elantra. Our route going to Daanbantayan was going through the Transcentral Highway, then drive north once we reached the western coast of Cebu. Coming back would be the usual route, which is through the eastern coast of Cebu. Hyundai employed Roadwise to marshal for us during the event. Our road marshal was no less than the multi-awarded Philippine rally champion and a childhood hero of mine,Vip Isada.

So I was going to drive along the best driving roads in Cebu with a 12-time National Rally Champion, to a five-star resort. Now my problem was the car, it was a Hyundai Elantra. It is not a high-performance car. Its direct competition are likewise boring cars for me, such as the Toyota Corolla Altis, Honda Civic and Mitsubishi Lancer. Then I was assigned to car number 12, the last car in the line and it was the 1600 cc version of the Elantra, the slow one. I was resigned to the fact that I was in for a frustrating roadtrip: great roads in an ordinary slow car.

As we got to Busay, the traffic was quite heavy that we all got separated as there were too many motorcycles on the road. By the time I reached Ayala Heights, the roads were free and I decided to catch up with the other cars, so I pushed this 1600cc Elentra. It was pedal to the metal time. Nothing much to expect from a 1600 cc engine.

I built up some speed and kept the momentum. This meant that I had to take the corners at speed. This is where the Elantra surprised me. This car handles really well, it is really great in the corners. Steering is very direct and the car goes where you point it. No understeer or over steer. It is so balanced that this must be the best handling car in it’s class. When we reached our destination, I walked and crawled around the car, I wanted to know what Hyundai did to make this car handle so well. I could not see anything special in the suspension. Later on, I found out that Hyundai is using a new type of steel that is 34 percent stiffer. This new steel technology of Hyundai has done wonders to the Elantra’s handling.

I was so amazed that when we reached Kandaya I spoke to veteran race drivers Vip Isada and Mike Potenciano about it, and they both were as surprised as I was with how good the new Elantra handles. Ivan Isada, the son of Vip, was driving a previous generation Elantra and mentioned that the handling of the old one is very far from that of the new one as he could not keep up with us on the corners.

On the way back, I was assigned to drive the top-of-the-line 2.0 liter Elantra. Knowing already how well it handles, I was excited to drive the one with more horsepower. I was not dissapointed. The engine has just enough power to have fun. You can tell with the way the engine sounds that it breathes really well. The drive home was twice the fun.

The Elantra is not as blingy as other cars in its class, but if it’s substance you want, this is your car. 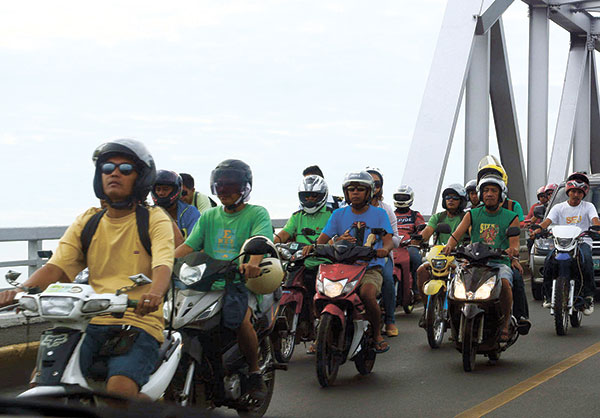 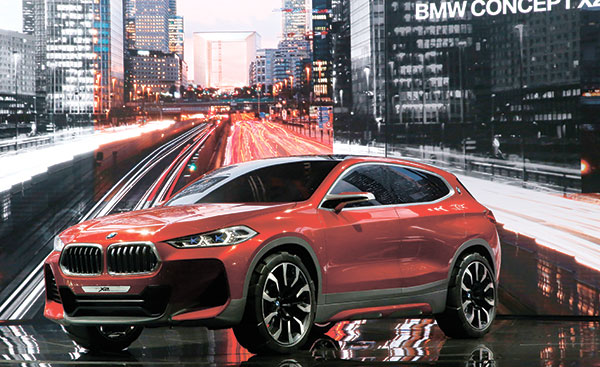 From Ferraris to SUVs: 5 cars that shone at the Paris show 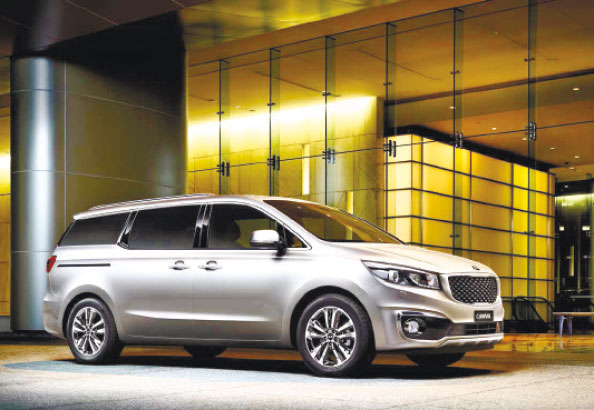