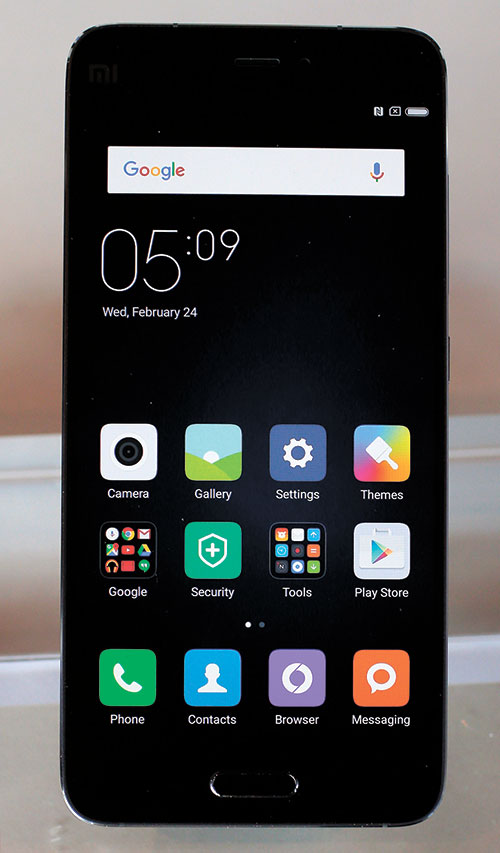 BARCELONA — China’s leading smartphone maker, Xiaomi, unveiled Wednesday its new flagship device, the Mi 5, which it hopes will strengthen its hold on the world’s biggest domestic market for handsets.

Staying with Xiaomi’s strategy of undercutting global giants like Samsung and Apple, the Mi 5 aims to provide speedy processing and light weight at a relatively low cost.

“This is basically ahead of the pack in many ways when it comes to flagship devices,” Hugo Barra, Xiaomi’s vice president of international operations, told The Associated Press after presenting the Mi 5 on the sidelines of the Mobile World Congress trade show in Barcelona.

“You’re looking at a third to a half of the price that you would expect to pay for another flagship device with similar capabilities.”

They will go on sale in China on March 1. In India and “other countries” they will be available soon, the company said, without revealing launch dates. Xiaomi does not sell in the U.S. or Europe.

Founded in 2010, Xiaomi led China in smartphone sales in 2015, shipping 64.9 million smartphones, or about 15 percent of the market, according to research firm IDC.

It has some of the lowest prices in the world. In China last year, the average price of a Xiaomi phone was $141, according to IDC.

All models include Qualcomm’s new Snapdragon 820 processor, a 16 megapixel camera and a 5.15-inch screen with front fingerprint sensor. They will be available in black, white and gold.

“Getting it at this price point (.) there is no other company capable of building such a beautiful device. It’s a flagship killer,” said Sascha Pallenberg, editor of technology website Mobilegeeks.

Barra, a former Google executive, said his company will look to expand both its handset and services businesses in China, despite the country’s economic worries. Xiaomi will also focus on boosting sales in India, he said. Besides phones, Xiaomi sells apps and other gadgets.

“Our business is enjoying tremendous growth because of all the services we have been able to add,” Barra said. “India is soon going to be the second largest smartphone market in the world, only behind China, and with much faster growth. And that’s a market where we are already doing super well.”

Barra said “Western markets like the U.S. and Europe are definitely on our radar screen. But it’s a bit too early to even start estimating when we are going to enter those.”

“We are working our way toward that target,” Barra said. (AP) 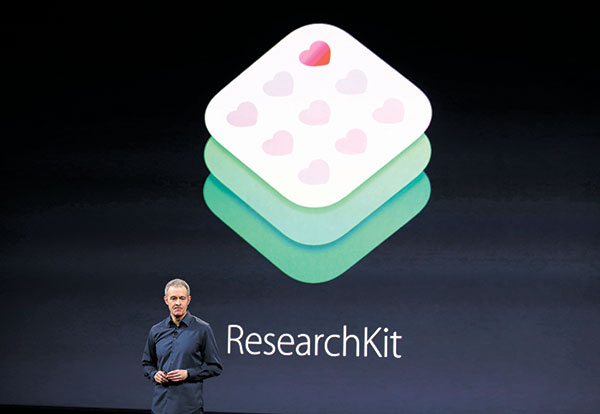 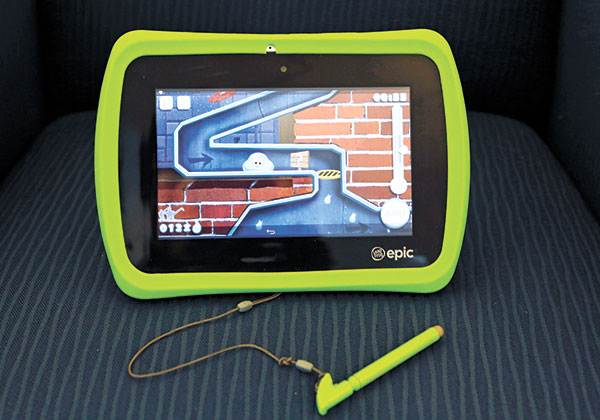 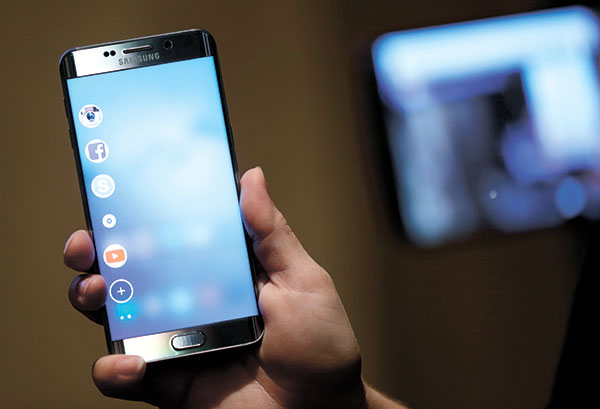