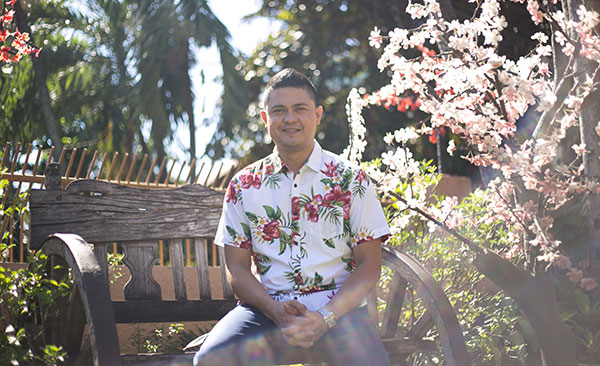 HARD work has never been a stranger to Jay-r dela Calzada. When he was young, he saw his mother and father put up a food catering business from the ground up. And now, as it is his turn to run the family business, he continues to uphold the wonderful work ethics and values his parents have imparted to him and the rest of the family.

But before Jay-r focused on cultivating their family business, he explored the world – up until he found his desired niche.

During college, he first took up computer science in the University of the Philippines-Cebu – a course he did not choose for himself. “My mother pushed me because she thought it would give me a chance to go abroad,” he said. But he never liked the course, so he ended up transferring to University of San Carlos where he took up hotel and restaurant management. That was where his talents started to shine.

The school had an student exchange program system and Jay-r immediately grabbed the chance to work and travel in the United States, particularly in Virgina. But like all jobs, it wasn’t just fun and games. “I worked as ground maintenance. In the Philippines, that would be the equivalent of a janitor. I worked there for eight hours. I was alone there, so I decided to look for another part-time job for extra income. I worked as a dishwasher, a room boy, a waiter . . . it was there that I experienced work where being tired was all I felt,” Jay-r shared.

Eventually, Jay-r’s employer was impressed by him that he was invited to come back to work full time after his student exchange program. He worked as a supervisor of a housing village for three years. After that, he decided to proceed and student culinary arts.

He first got into cooking in the States. “I was alone in the US and I had to fend for myself. Before I used to order from fast food restaurants, but I realized it was not healthy for me and for my wallet. So I started watching cooking shows on YouTube and copied some recipes,” Jay-r said.

He then took up culinary arts in the International Culinary Arts Academy Cebu for two years. Within that two years, he was sent to the US for on-the-job training at Amangiri, a world-class contemporary resort in Utah. It was there that Jay-r really learned the art of cooking. “I learned everything from my experience with real work,” he said.

After a year, Jay-r decided to come back Cebu for good, not because because there were no more offers for him to stay in the United States. But with his desire to give back to his family, Jay-r decided to focus on Cocina Calza.

“I want to focus on our family business and let it thrive. I think of our waiters and their family. They are like our extended family. I don’t want to leave our business just because of selfish reasons. I really like what I do for our business and at the same time I get to help the people in our community by giving them jobs. It’s not just a family business to us, but also to our employees who we treat as family,” said Jay-r.

Jay-r is a hands-on employer to the point that he works alongside his waiters during catering events. He dishes out tables, carry tables and chairs, all while overseeing the whole operation.

“The importance of being a hands-on manager is that you get the best quality of service from your staff and you also get to see the ins and outs of the operations. You know what goes well with what, you know what the right thing to do or what’s not the right thing to do. You also get the first-hand reaction from the guests. The most challenging and exciting part is I get to face different customers and clients with different personalities every day. That’s what makes my work never boring,” he shared.

Jay-r says that he’s the kind of manager who is strict but with a heart. “I have compassion for my employees. I also train them myself. I get to know and teach them. Some of our waiters are out-of-school youths. I never require them to be college graduates. As long as they know how to do the job well and have a strategy in life, then I can hire them,” he said.

“My parents have always taught us to love our employees because they are the ones who helped us build the business. Once they know that you’re compassionate with them, they will be loyal to you,” adds Jay-R, whose foremost aim is to continue the legacy his parents have started with Cocina Calza. 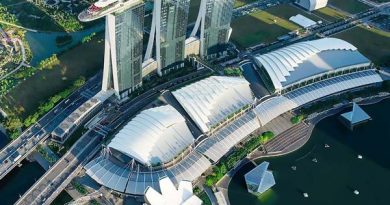 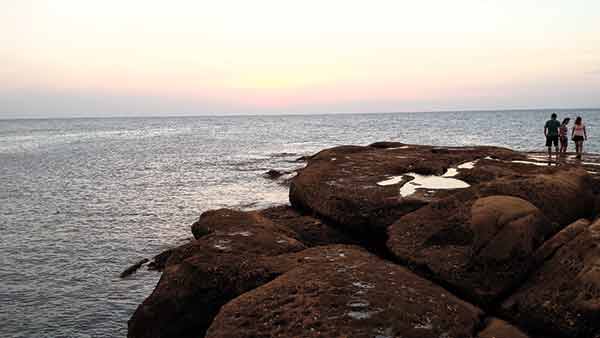 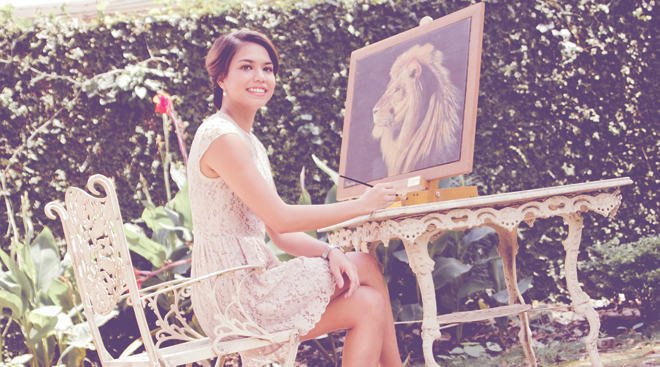