For the world’s most scrutinized body, Barbie has a new look - SunStar

NEW YORK — Poor Barbie. She had plastic surgery to become more socially acceptable. But a lot of her critics still don’t like her.

Josh Golin, executive director of the Campaign for a Commercial-Free Childhood, said Barbie’s changes are a testament to activists who for years have challenged her “unrealistic and harmful body type.” But body type “was only one of the criticisms,” he said. “The other was the brand’s relentless focus on appearance and fashion.”

Some, however, saluted the new Barbie wholeheartedly.

Trina Finton, a Hispanic mom from Simi Valley, California, who works in tech and once bought herself an engineer Barbie from the doll’s career line, was “thrilled” to hear about Barbie’s new looks, especially the curly hair. In the past, when she’s taken her 3-year-old daughter to Target, “I avoid the Barbie aisle. I just don’t want her to feel bad that she can’t see a doll that looks like her.”

Kelly Brownell was a Yale psychology professor when he concluded in a 1995 study that young girls notice the body shapes of icons such as Barbie and translate them into unhealthy images. Today, as a dean at Duke University, Brownell said the new Barbie “represents real progress, not only by having additional skin tones but by beginning to correct the wildly unrealistic body shapes and sizes of earlier days.

Aside from whether Barbie’s looks will ever measure up to society’s changing expectations, another question worth asking is whether kids still want to play with Barbies. Barbie sales fell 14 percent in the most recently reported quarter, with worldwide sales falling every year since 2012.

Mattel said it will still sell the original 11.5-inch Barbie. The new versions will begin arriving on US store shelves in March and will roll out globally after that. They are available for preorder at shop.mattel.com, and will ship in February. (AP) 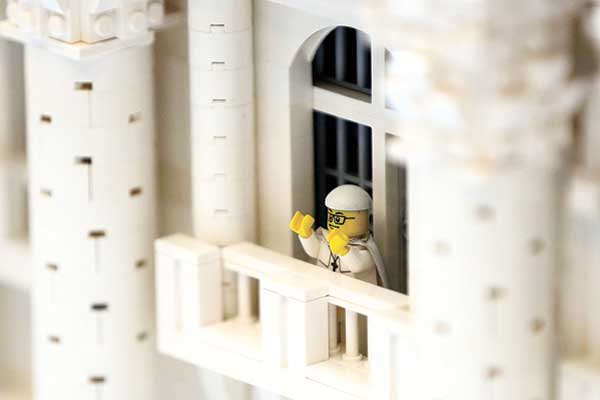 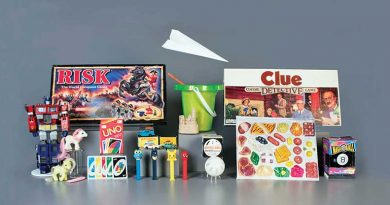