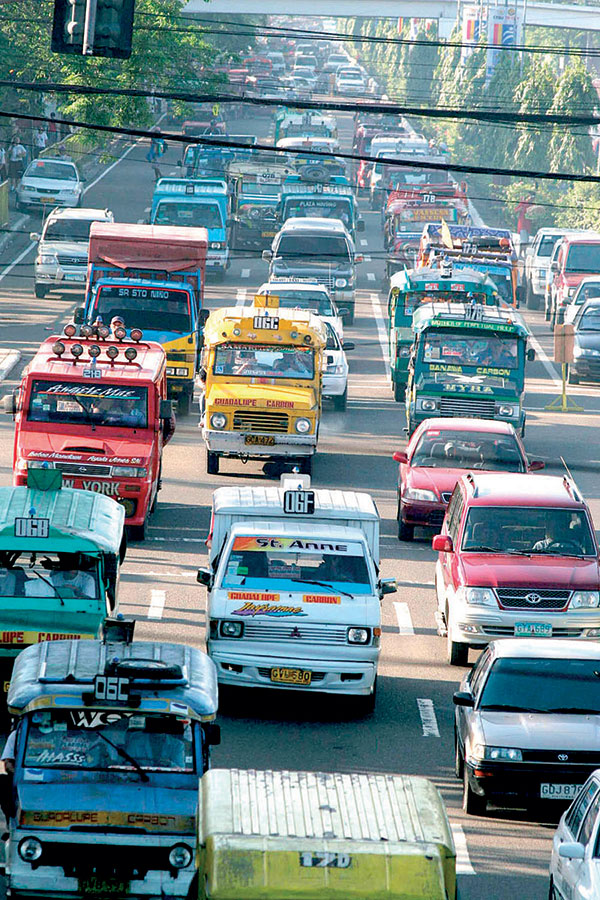 I HAD my first jeepney ride in 1982. This was when I was in high school. At that time, most of the jeepneys were Toyota Tamaraws converted into jeepneys. They were rather new as these were 1980 model Tamaraws.

Traffic was not bad at all, such that one of the ways we amused ourselves was to go for a “joyride” where we would take a jeepney from school (UP Cebu), ride around its whole route, and disembark in front of the school. It would take a little less than an hour for a whole round trip along the Lahug to Carbon route. Today, such a ride can easily take triple the time.

Towards the end of high school and the end of my jeepney riding life, the jeepneys started to become bigger. The new ones were based on the Ford Fiera diesel. But during the mid to late 80s, the Philippine car industry was in a crisis.

It was only in 1990 that the car industry came back to life. Thus, after the Ford Fiera jeepneys, there were no more new jeepneys. What happened was jeepneys were assembled from surplus/second hand parts from Japan. An engine was mounted to a chassis and a jeepney body built around it by backyard mechanics and welders with the complete absence of automotive engineers. The chassis used was that from a truck, and so our jeepneys got even bigger.

Towards the late 1990s up to today, a lot of used Suzuki Super Carry mini pickups have been imported to Cebu, these vehicles are commonly known locally as multicabs. These small 600cc powered pickups have also been converted into jeepneys. Our genius backyard mechanics and welders lengthened the chassis and built a jeepney cab around it. So today, we have two kinds of jeepneys plying Cebu: the truck-based chassis jeepney and the multicab-based chassis jeepney.

We are in the 21st Century and the last time I saw a brand new jeepney was in 1984. Our whole mass transport system is mainly jeepneys made by backyard mechanics and welders. It is such a sad state. The time has come that we move on to better, safer and greener mass transportation system, something that will work and will benefit the riding public as a whole.

What is being thrown at us in Cebu by the National Government is to have a Bus Rapid Transit System (BRT). Just like the jeepneys, buses are 20th Century technology, just a bit more sophisticated. It will also occupy the same piece of real estate the jeepneys presently occupy, which are our very congested roads. While it may modernize a bit our public transportation system, the problem of congestion may even become worse.

Cebu has grown by leaps and bounds since the 80s. Cebu’s economy has been booming and continues to boom, as evidenced by the huge number of private development projects. One of the biggest malls in Asia will be opening here soon. Obviously, Cebu is contributing a huge chunk to the national economy, and all we get for public mass transportation is the BRT.

Cebu deserves a lot better. We need a modern public transportation system that does not diminish our existing road space. We need one that either travels above ground or underground. We Cebuanos should oppose the BRT project. It is a waste of public money and a waste of space.

In the meantime, jeepneys can be replaced with modern buses that have an appropriate size for our roads, a bus where the driver and the passengers are more comfortable compared to jeepneys.

Having correctly sized buses will be a better solution to this proposed BRT because there will be no need to make multi-billion peso permanent structures in the middle of the road that will further congest our city. A long-term plan has to be made right now for the future of mass transportation in Cebu. Logic dictates that the proposed BRT is not the way forward. 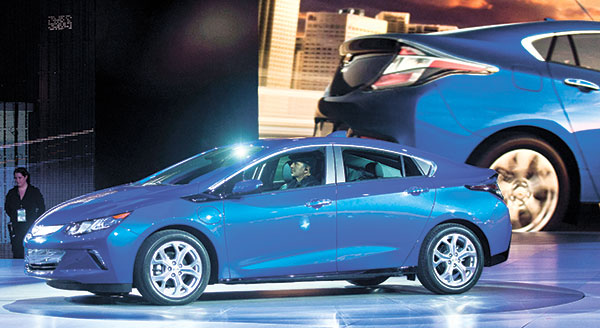 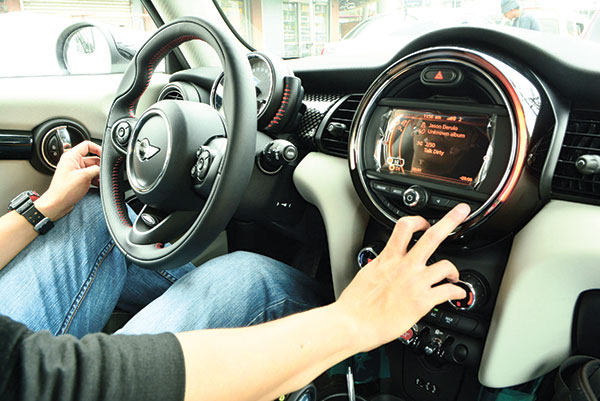