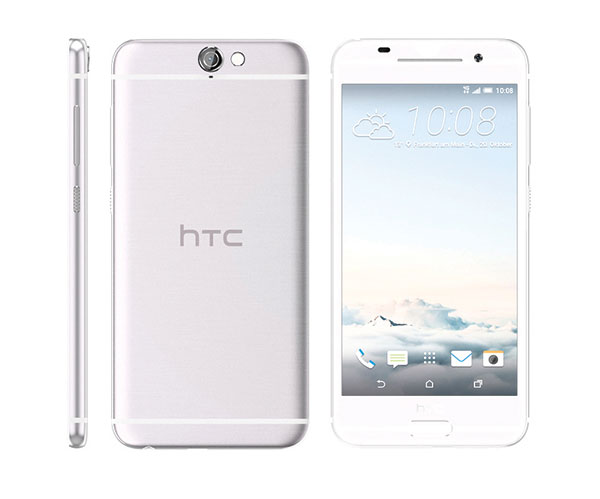 NEW YORK — HTC has unveiled the latest version of its One smartphone, touting its combination of sleek design with the latest Android software.

The HTC One A9 goes on sale globally this month and offers an all-metal and glass design with smooth curves. In addition to the traditional smartphone colors of gray, sliver and gold, it also comes in garnet red.

The phone is the first outside of Google’s own Nexus line to feature that company’s Marshmallow software at launch. And it’s the first regular-sized HTC phone to have a fingerprint sensor — a feature already standard on phones made my larger rivals Apple and Samsung.

US preorders for silver and gray phones are now being taken through HTC’s website for $400. The other colors will be available within weeks. (AP) 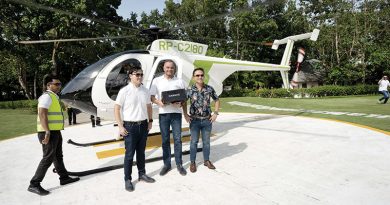 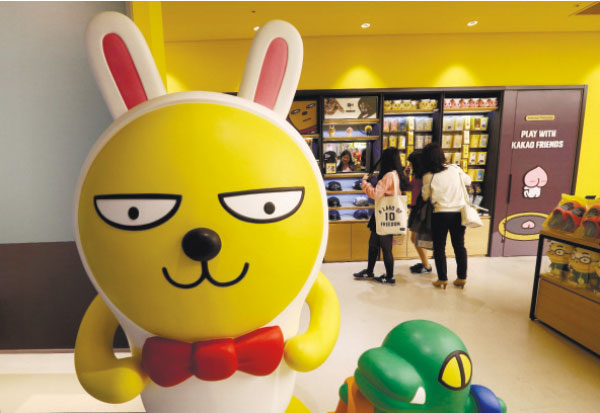