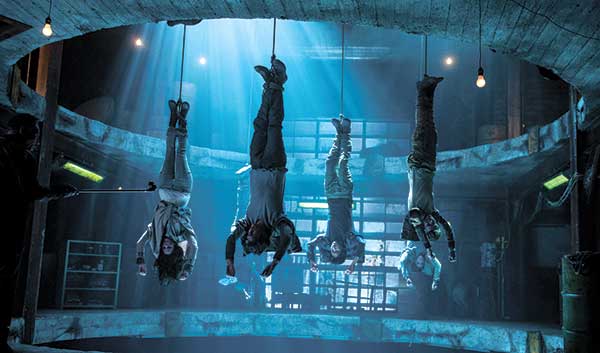 WES Ball’s adaptation of the first book from James Dashner’s “Maze Runner” young adult novels, about a group of teens consigned to a mysterious labyrinth, yielded a feature that proved it could compete for the same audience as the “Hunger Games” and “Divergent” series. The second installment, which reveals some of the reasons behind the teens’ imprisonment, lacks a similar sense of originality and urgency, undercut by overly familiar characterizations and dilatory pacing.

The conclusion of 2014’s “The Maze Runner” revealed that the teenagers known as “Gladers” were confined to their maze by the World Catastrophe Killzone Department (WCKD), a quasi-governmental agency tasked with eradicating a viral plague that has killed off much of the world’s population and transformed many survivors into homicidal, zombielike “Cranks.” Confronting WCKD and exposing its oppressive policies becomes the teens’ primary mission in “The Scorch Trials,” but this imperative increasingly diverges from the realm of speculative fiction that forms the basis of the book series in favor of an action-adventure format.

Now free of their maze after suffering several significant casualties, the Gladers are confronted by the widespread breakdown of social order following a series of unprecedented solar events that have overheated the Earth’s surface critically and decimated many terrestrial ecosystems. After unidentified soldiers evacuate them to an ominous underground paramilitary facility, the teens discover that their group was only one of several subjected to the mysterious maze trials. Janson (Aidan Gillen), who appears to run the operation, separates the Gladers for medical exams and debriefings, aggressively interrogating Thomas (Dylan O’Brien) and whisking Teresa (Kaya Scodelario) away to an unknown location. Befriending young loner Aris (Jacob Lofland), an escapee from a different maze, Thomas discovers that the facility is actually a cover for WCKD and that Janson is working for WCKD’s dreaded director of operations, Dr. Ava Paige (Patricia Clarkson), conducting intrusive medical procedures on the maze survivors.

Rescuing Teresa from similar exploitation, the Gladers evade Janson’s thugs and break out of the underground bunker, emerging into the devastated landscape of the Scorch, a pitiless desert. Thomas plans to lead the group across the expanse and into a distant mountain range, where they hope to make contact with a rebel group known as the Right Arm Camp. En route, they seek shelter in an abandoned factory, where they’re captured by mercenary gang leader Jorge (Giancarlo Esposito) and his young protege, Brenda (Rosa Salazar).

A significant portion of “The Scorch Trials” is devoted to filling in the narrative gaps essential to maintaining the veil of mystery that characterized “The Maze Runner” and the Gladers’ ignorance surrounding their incarceration. Ironically, as more facts emerge, they tend to undermine the storyline rather than reinforce it. Going solo after serving as a co-writer on “The Maze Runner,” T.S. Nowlin can’t manage to convincingly frame the backstory concerning the catastrophic deterioration of the terrestrial environment that threatens humanity’s survival. (Some type of super ozone hole or rapid deterioration of the Earth’s atmosphere? An unprecedented solar flare-up?) The evidence connecting that event to the development and spread of a deadly virus is so vague as to appear almost speculative.

As the group’s de-facto leader, O’Brien imbues the role of Thomas with a degree of determined stoicism that appears little evolved since the franchise’s first installment, relying more on withholding emotion than displaying it. Janson represents the Gladers’ foremost threat, and Gillen deceptively displays the duplicity required as a WCKD agent who’s tasked with extracting information from the Gladers and preparing them for the next ominous phase of their ordeal.

Cinematically, Ball attempts to sustain engagement by providing each successive setting with a different combination of threats and distinctive stylistic treatment, borrowing from drama, thriller and horror genres. While the technique adds visual diversity, it’s not particularly cohesive, lending the sequences a distinctly episodic quality. (AP) 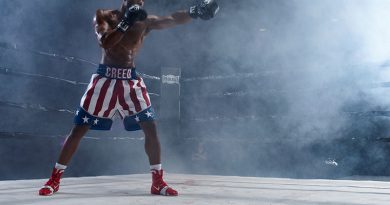 ‘Creed II’ goes more than the distance. It’s a KO 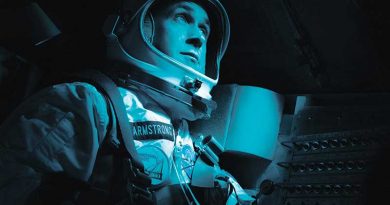 Chazelle’s ‘First Man’ is at once intimate and grand 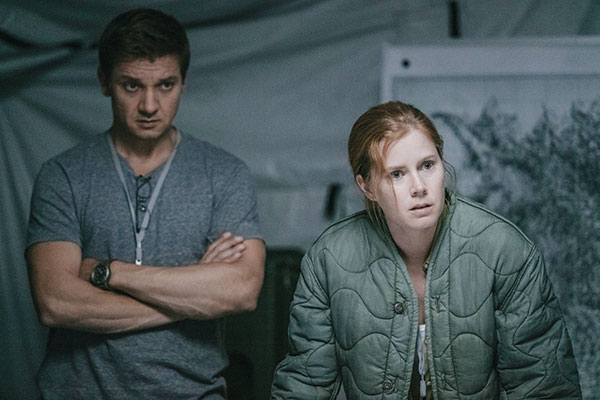