INSPIRED by a 2016 trip to her ancestral Greece, you can feel the electricity in “Rebound,” Eleanor Friedberger’s fourth solo album since The Fiery Furnaces, her duo with brother Matthew, took a break in mid-2011. 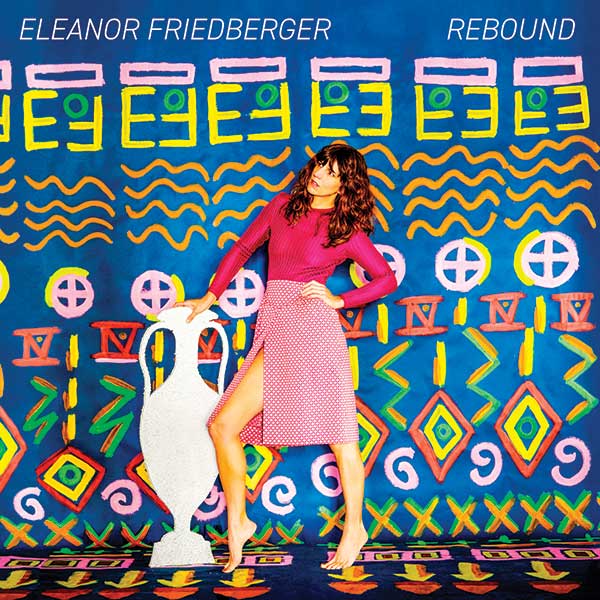 Steady voltage comes from the arrangements — drum machines and synths that lay a novel (for Friedberger) foundation for her 10 songs and crystalline electric guitars that sweep, stab and flutter across the tracks. Every now and then some very 1980s sounds appear, bringing back soothing memories like lullabies you faintly recall.

The melodies and lyrics provide their own current — little jolts in just the right doses to keep you listening to one, the other, or both.

The most buoyant tunes form a neat trio at end of what could be side one: “Everything,” “In Between Stars” and “Make Me a Song.” The first sounds like Laurie Anderson at 45 rpm.; it’s easy to imagine the second — with its mention of the sea, sky, salt, moons, a spring and iron — being written on a Greek island; while the third has bounce and seems like an invitation to something bigger, whether romance or purpose.

“The Letter” has a long, very beautiful and melancholy refrain reflecting the difficulties of human communication: “The opposite of what he thought he thought/The opposite of what she wanted.” “It’s Hard” recounts her experiences at the Athens night club Rebound, which gives the album its name and, apparently, some of its sonic identity, while “Are We Good?” is like snippets of dialogue where you only hear one of the voices.

In her songs, Friedberger is often in search mode, but she and collaborator Clemens Knieper have given “Rebound” a charming sound that these days is not so easy to find. (AP) 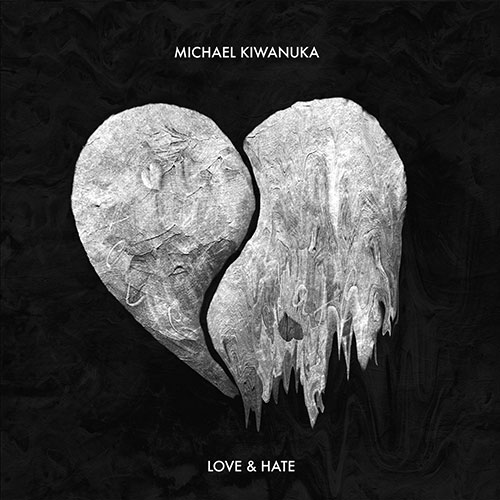