Farewell to a true-blue gearhead - SunStar 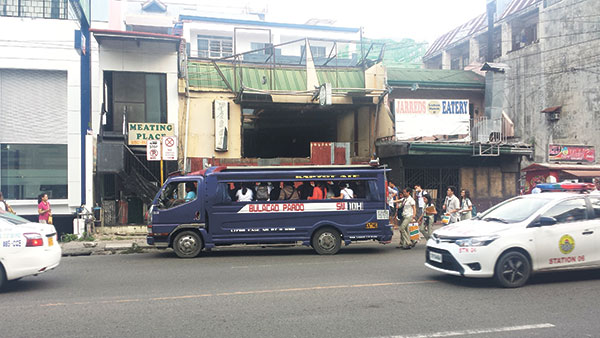 IT was April 9 of this year, a national holiday. I received a phone call from my friend Al. He tells me he has a friend who is in Cebu now and has time to kill. Al’s friend wants to check out my shop. But because it was a holiday, the shop was closed. However, I was in Kartzone with some friends working on cars and told Al that his friend is welcome to join us at Kartzone. That day we were playing with my cousin’s Toyota MR2 and my Subaru STI. After a few minutes, I got in touch with Al’s friend. His name is Iori Suzuki.

There are so many different kinds of car guys in Manila, and Iori turned out to be a true blue gearhead. He was the kind of car guy that did the things we do. His car is also an MR2. His forte was suspension set-up and he enjoyed driving. I took him around the track in the MR2 and the STI we were working on. This was his first taste of the car scene in Cebu. He enjoyed it and we continued to talk on how to improve the cars. I was impressed with Iori as he was one of the very few persons who I have met who likes to set-up a car in a very methodical manner. He was the type who wanted to make his car as efficient as possible by spending on the necessary upgrades and omitting the useless ones. His philosophy was about substance and not brand name parts. Only a few are like Iori, a gearhead who knows his stuff and is genuinely helpful. I have met many others who call themselves gearheads, but the reality is they just wanted to make a buck from you. At the end of that day, I texted Al and told him that his friend Iori was an absolute gearhead and thanked Al for making me meet him.

After a few months of hibernating and waiting for parts, I got my car running again. This was on July 24. My car felt good and I remember Iori complementing my car on how good the power delivery was and the handling. I was thinking of taking the car to Transcentral Highway to enjoy a good drive, but I did not have the time as I was scheduled to leave for Cagayan de Oro on the 26th. While getting ready for my flight to Cagayan de Oro, I opened my Facebook and saw a pic of a wrecked MR2 that happened that morning. It was Iori and the crash was fatal. The car community just lost such a great guy.

There were some comments from people who saw the pic that Iori was driving recklessly. Nothing could be further from the truth. Iori was following a truck that was running very slow, around 30kph, so he went on to overtake the truck, and just as he was halfway on his overtaking maneuver, the truck suddenly moved over to Iori’s lane and Iori had nowhere to go. If he kept his line, the truck would have hit the passenger side of his car and his girlfriend was on the passenger seat, so he crashed into a post or a wall in his side, thereby killing him. His girlfriend survived.

Nevertheless, without passing judgment on this particular truck driver, there have been countless motor vehicle accidents where lives have been wasted. A big majority of these is due to human error. These kinds of accidents can be greatly reduced with better training and education. Now that Government has added two years to high school, a driving curriculum should be added.

For professional drivers, there should be a course for them, and they should graduate and pass a proper licensure exam for them to be eligible to drive professionally, just like pilots and seamen. Right now, any Tom, Dick and Harry can obtain a professional driver’s license. This system is not right and out of date. Enough lives have been lost. We all should push for this change. It is for public safety. 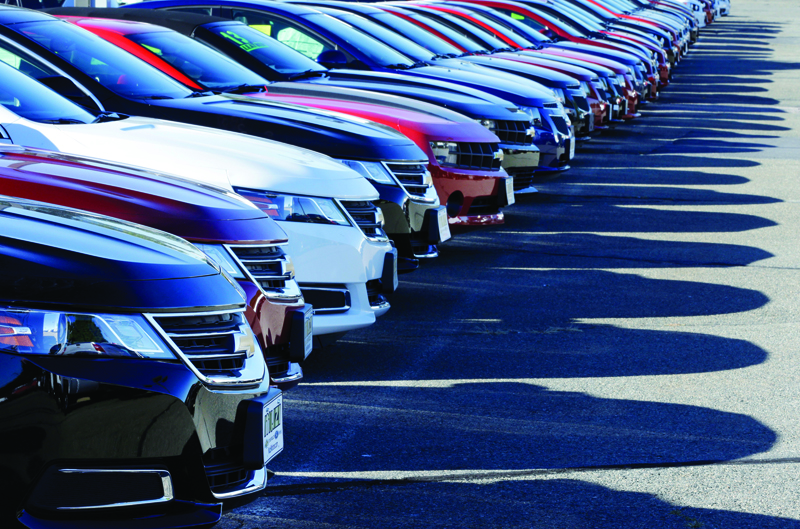 The only fuel saving device that works 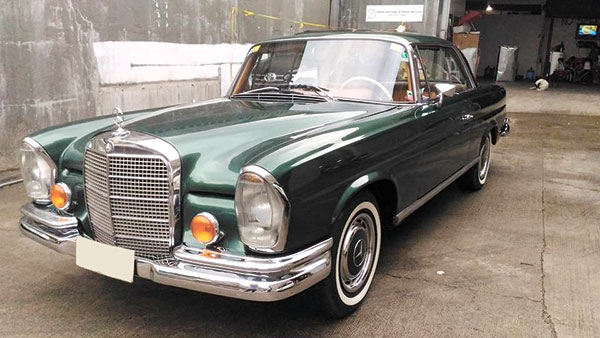 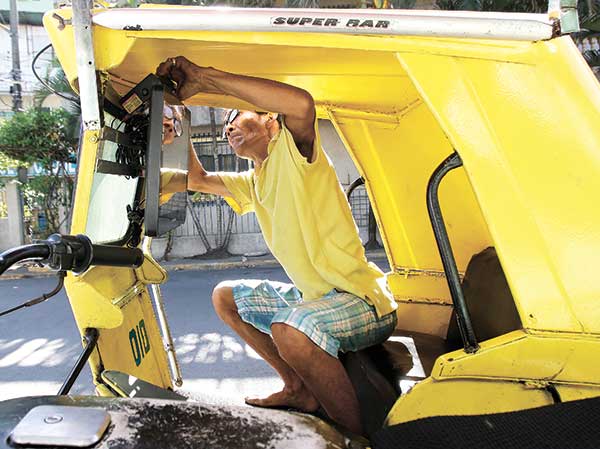