At the event, attended by the city’s motoring enthusiasts, Volkswagen Cebu general sales manager Peachy Hapitan shared how the car brand’s latest GTI model will leave a mark in the auto realm. She said, “Here’s a simple thought that emanates from the soul of the new Golf GTI – You don’t want to be memorable, you want to be unforgettable.”

The Volkswagen Cebu Showroom is on A. Soriano Ave., North Reclamation Area, Cebu City. For more information, contact (032) 401-2673 to 74 or visit www.volkswagen.com.ph. (PR) 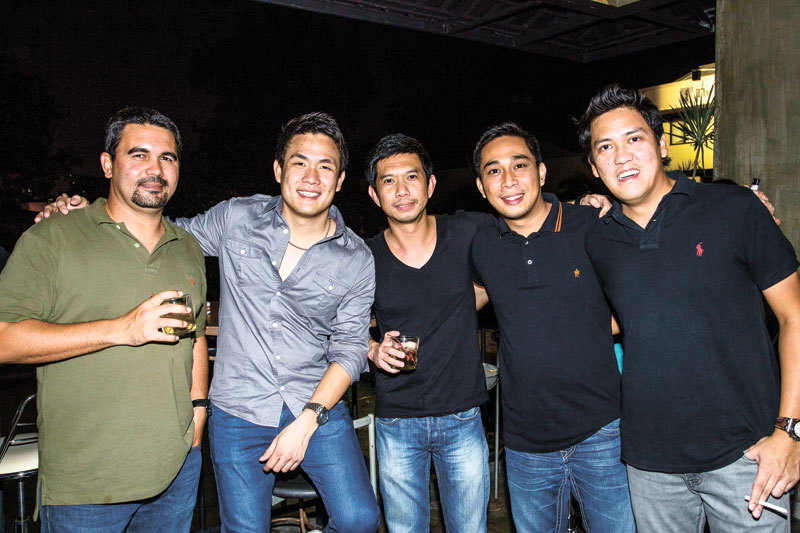 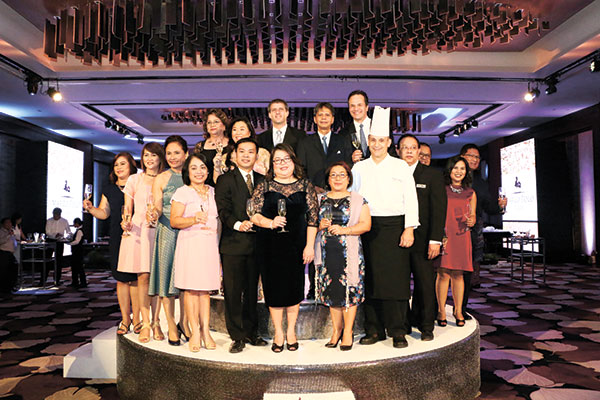 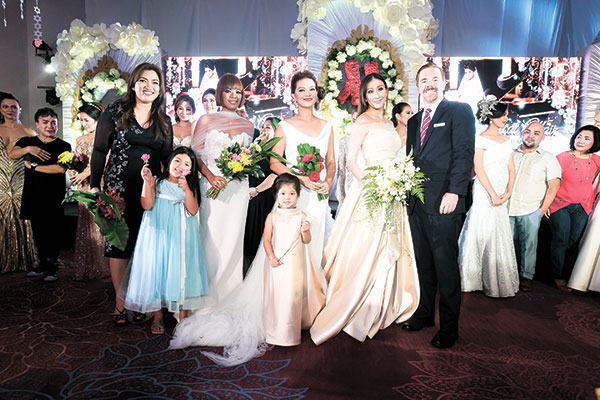 A Happy Ever After moment