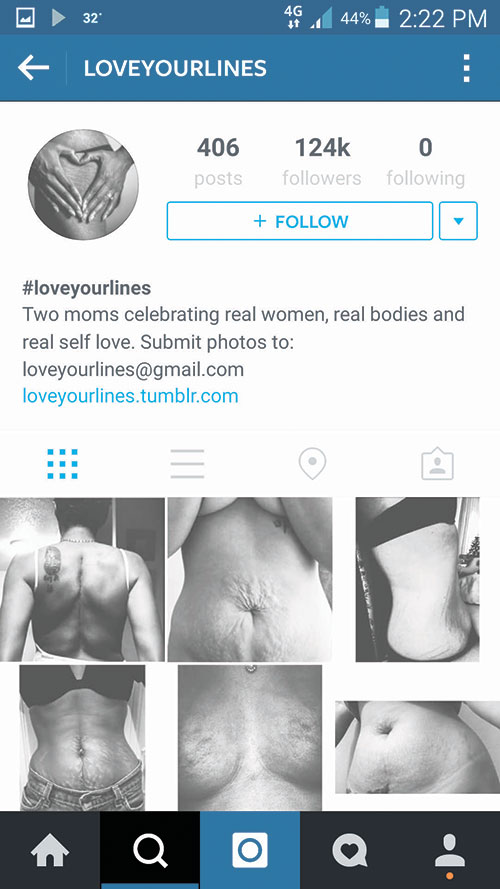 NEW YORK — Karly Vedan was 9 when she first noticed stretch marks on her legs.

“I grew pretty tall really fast,” she said. “They looked really creepy, like something scratched my knees.”

Well, fast forward more than a decade and her lines have lots of company. Before giving birth a year ago to an adorable son, at 35 weeks into her pregnancy, lines had taken over her tummy.

“At first I was just kind of scared,” said the 21-year-old Canadian student in Edmonton, Alberta. “It looked so weird, like I had a bunch of spider veins all over my stomach. … I asked my doctor about it and they said those are just stretch marks, don’t worry about it.”

She heeded that advice and was overjoyed a few months back when she stumbled on an Instagram campaign urging other women to do the same.

The effort that has resonated with Vedan and hundreds of other women was started about seven months ago by moms Alex Elle, a writer, and Erika Layne Salazar, a photographer. Aptly dubbed Love Your Lines, they put up an Instagram account of that name and spread the word for one and all to email them photos of their stretch marks and how they feel about them, especially in relation to today’s idealized standards of skinny, unmarred perfection.

Swamped with images, they’re still going strong, giving birth to the popular hashtag LoveYourLines used by posters showing off their own marks on Instagram, Tumblr and elsewhere across social media.

Setting the effort apart from other power and esteem-boosting campaigns for women is the fact that Elle and Salazar transform each image into high-art black and white as a way to avoid distraction from the marks themselves and the stories behind them.

“For me, Love Your Lines was a way to make women feel safe about their bodies,” said Elle, in Rockville, Maryland. “We wanted a platform where women could be themselves. Initially it was just going to be a fine art photography collection where I would be interviewing the women and Erika would be taking the photos. Then it just kind of went crazy.”

With the promise of anonymity to all who want it, women from around the world are pouring out their seemingly sincerest joys, anxieties and despair over their marks, loose postpartum bellies and battle wounds from valiant fights against cancer.

Some, like Vedan, have allowed themselves to be identified by the posting of their traceable Instagram handles. Others, like a recent nameless submission, have spoken of suicide.

“No man will love me or choose me when there are so many beautiful & lovely women out there,” wrote one who submitted a close up of her belly and identified herself as a childless 24-year-old. “I will never be at peace with my lines. My body issues consume me at every waking moment.”

Nearly 300 people, at the urging of Elle and Salazar in an accompanying comment, have offered their love and encouragement.

“Women are absolutely beautiful the way that they are and they don’t have to be airbrushed to be beautiful,” Elle said in a recent phone interview with Salazar. “I feel like we’re coming into a time where women are starting to accept that they’re beautiful, flaws and all. We’re so much more alike than we think.”

Some of the participants are pictured with their little ones. Others show off the splendor of their pregnant bellies. Most of the photos are in extreme close-up.

“Mother of 2 at the age of 28 and each day I become more in touch with my new body,” said a poster celebrating her lines and saggy tummy skin. “Even though it took me years to accept them, I can now say I wear them with pride.” (AP) 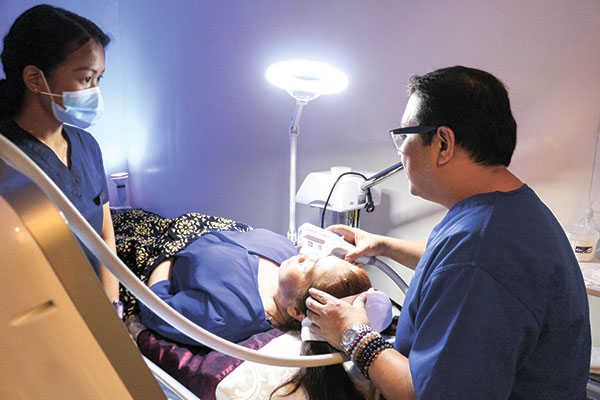 Attain your best skin for the new year 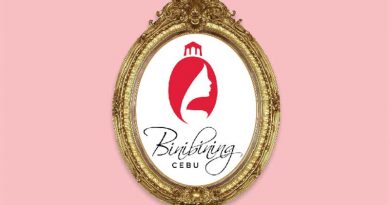 Fit for a Pageant 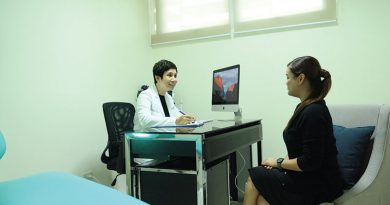