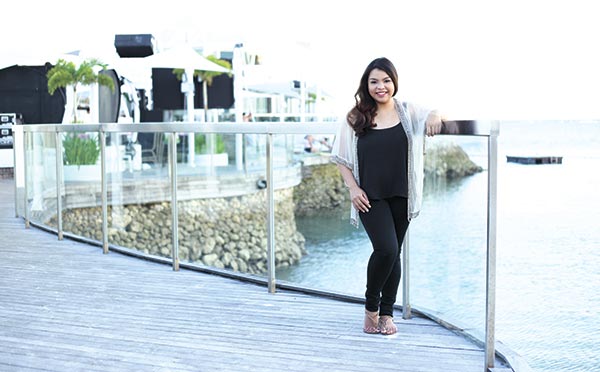 LAST month, Nicole Alegrado’s debut track, “Flux,” entered the weekly countdown of a local radio station, landing at #10 in the first week and going up at #6 two weeks later — the only homegrown piece in a listing that reverberated mostly international sound. An entrancing beat and a soulful voice, and words about a lost love and could-have-been, the track speaks volumes about the talented songwriter — proof of how she has managed to string together her flair for music with her studies, resulting in a chart topper that actually just started as her senior year thesis.

“Naturally I was used to acoustic because of the instruments I play,” she said, “but I wanted to do something different because I found it so common. So I decided to go for EDM (electronic dance music). I’ve always loved this genre, having grown up listening to it because of my dad. It was never the genre I expected to write songs for, and I had no experience whatsoever in doing so, but I wanted to challenge myself and see where it would go.”

Nicole worked with Matthew Azada of producer collective, Logiclub, in Manila for her eight-track album – named after the carrier song – that was released earlier this year. In it she plays with different forms of EDM, embedding the genre to her compositions that had its origins on her guitar, with words that sprung up from her own experiences. She shared, “The whole album is an infusion of the loves and lost loves of my life, about the almosts and the not-quites.”

Nicole’s love affair with music is certainly neither of the two, and her penchant for it started when she was just a child.

Nicole remembers singing songs with her grandparents, and at four years old, watching MTV and even requesting for her favorite music videos.

“For as long as I can remember, music has always been a huge part of my life,” she said, “not necessarily making music, but having it so evident in my life.”

She took voice lessons at Battig Piano School (Cebu Philharmonic), and guitar and piano classes, though admittedly she said she was not that dedicated to the craft back then. It was only much later she got into it, after she joined the choir and learned to play instruments, and after hearing Canon in D for the first time, understanding then the power of music. She said, “It brought me to tears when I was a little girl… And for the longest time, it was the only piece I mastered on the piano.”

She has since discovered and enjoyed a plethora of styles, acoustic and EDM included. “I can find appreciation in anything from indie to classical to hip-hop,” she said. “I can instantly fall in love with the artists for as long as I find that their sound resonates well and that the lyrics are not empty.”

Music and its possibilities

There, not only was she active as a musician, but also in various school organizations, including being manager of the varsity basketball team, and owning and managing a pasta stall inside campus. The 21-year-old just graduated last month.

After a well-received debut, a music career is possibly next. However, she said, “I love writing songs, singing and even performing, but I don’t plan to make it my full-time career. Music is definitely a main contender, but I also have other plans.”

One of which is an internship in Spain, which she was recently accepted to. Then, with her interest for cooking and baking, a business venture in the food industry is also in the horizon.

That said, it’s hard to predict what’s next for the young, talented Cebuana. Just like her music, from strumming chords in her bedroom to being a favorite in music charts — much can be expected from her.

“Songwriting was just something I ventured in one day,” Nicole said. “I was always inspired by my favorite artists, so I decided to give it a try. I still believe anyone can do it if they try. It’s exactly what happened to me.” 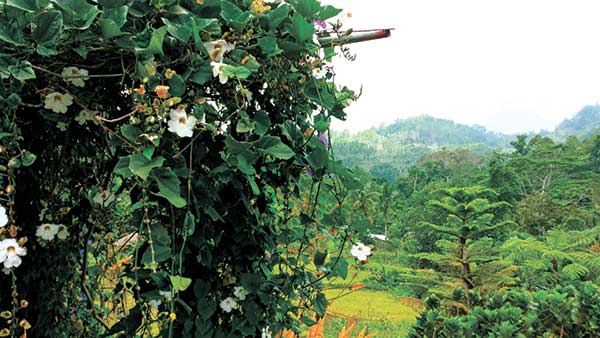 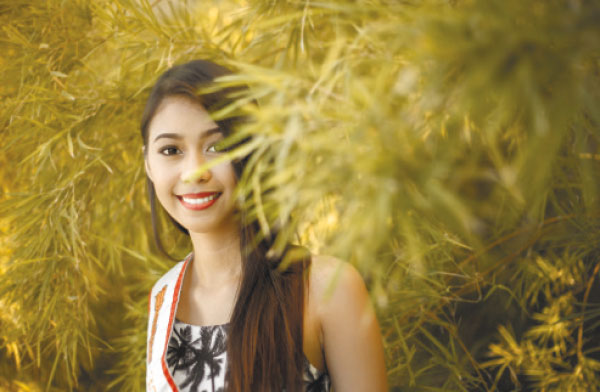 A queen’s journey of dance and devotion