‘The Chain: Farm, Factory, and the Fate of Our Food’ - SunStar 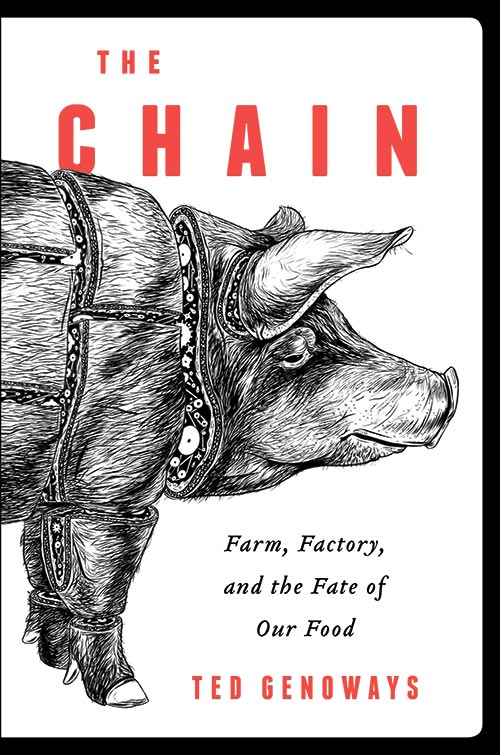 WHEN the recession took hold six years ago and consumers stopped eating high on the hog, the giant meatpacker Hormel Foods began ratcheting up production to meet a surge in demand for Spam, its low-cost processed pork product in the familiar blue tins.

Taking a leaf from Upton Sinclair’s “The Jungle,” the century-old expose of the meatpacking industry, author Ted Genoways details the impact of the production speedup on workers at the company’s Midwest plants, the damage to water and soil, and the immigration-related conflicts that have arisen in towns where the industry holds sway.

“The Chain” gets its name from the conveyors on cut-and-kill floors like the one in Fremont, Nebraska, that can slaughter and process 1,300 hogs per hour. The U.S. Department of Agriculture allowed Hormel to speed up production under a pilot program in which the company sets the pace; Genoways says the chain doesn’t stop, even when a worker suffers an injury.

Illness and injury to workers is just part of the story that “The Chain” lays out in its searing indictment of the meatpacking industry. Readers are sure to recoil at the graphic descriptions, including the killing of deformed piglets and runts.

The proliferation of thousands of massive hog confinements across northern Iowa and southern Minnesota has also given rise to concerns about the environment. Along with noise and odor from 1,000-hog facilities, there is the issue of disposal of manure that collects in big concrete reinforced pits, the book says. Liquid manure injected into cornfields as fertilizer has triggered concern about spikes in nitrate and E. coli levels in water supplies, including the source of public water in Des Moines, Iowa.

The author also takes us into towns like Fremont that have become ground zero in the immigration debate. Tensions threaten to erupt into violence as local officials consider a proposed ordinance aimed at curbing the flow of workers from Mexico living in the country without legal permission who work in the local plant.

Much of Genoways’ material has appeared over the past three years in Mother Jones and other magazines, and he writes with passion and a sense of mission. If nothing else, he should get people thinking about the trade-offs that the public makes in return for low-cost meat. (AP) 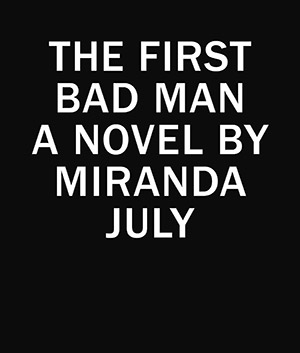 ‘Rediscovering Travel: A Guide for the Globally Curious’