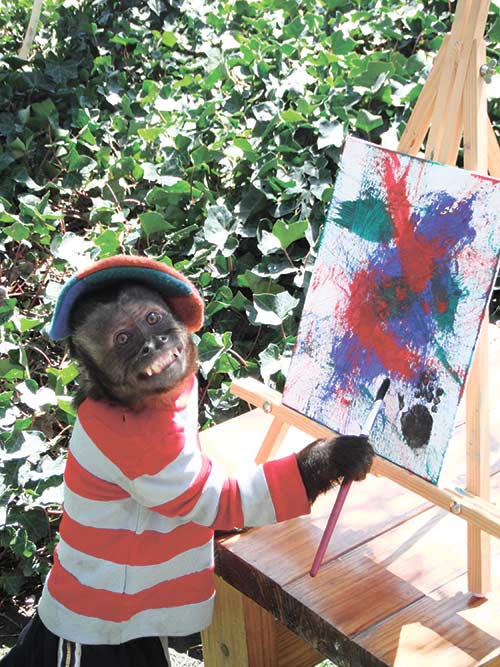 A monkey who’s starred in 25 movies over two decades was top dog at the sixth annual Pawscars, the animal version of the Oscars. Waving a statue over her head in triumph, a beaming Crystal accepts the “lifetime diva achievement award” looking every bit the part in a pink, floor-length gown and necklace during the show streaming last month.

The Capuchin monkey, who played a Ben Stiller-slapping, key-stealing primate in “Night at the Museum” and a drug-dealing monkey in “Hangover Part II,” is “the Angelina Jolie of animal stars,” said “NCIS” actress Pauley Perrette, who is hosting the show with teen actor Lou Wegner.

Holding her tiny hand, Perrette asks the prolific primate: “So Crystal, you have starred with some of the top leading men of all times — Bradley Cooper, Ben Stiller, Matt Damon, Robin Williams — did you have a favorite?”
Crystal nods and chitters as her “answer” appears on screen: “Robin did call me his favorite leading lady, but my favorite leading man has to be my trainer Tom Gunderson.”

The show airs four days before the Academy Awards and honors other animal actors in categories such as best puppy under pressure and best supporting equine.

As pets become more important parts of everyday life, including on film and TV, animal award shows have grown in popularity. (AP) 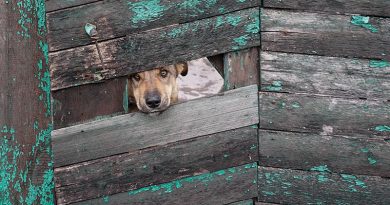 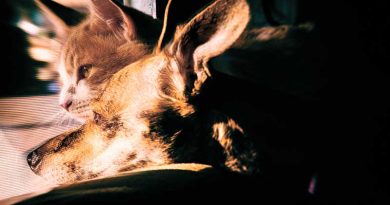