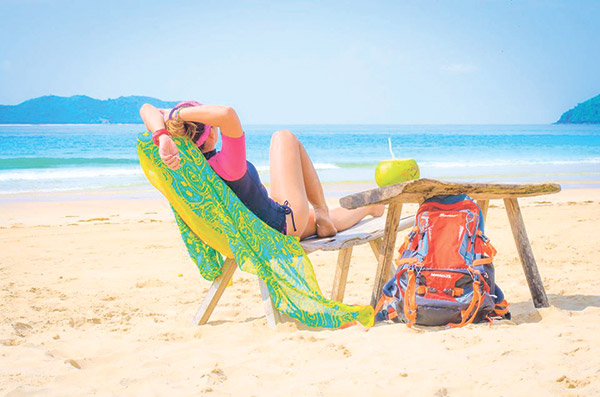 Discovering the world, one couch at a time.

MARA Cantonao said that she shares most Asians’ thoughts about traveling: that it is fancy.

“I knew nothing about traveling except that I want to travel and that I need to save up for years or wait for a windfall so I could travel and stay at hotels and dine and shop,” said Cantonao. “I have heard about backpacking before but in my travels I just see Caucasians doing it. Not a lot of Asians.”

In 2010, she learned about CouchSurfing and that was when she realized: there’s a way for non-rich people to still travel without financially ruining themselves.

Cantonao then started backpacking all over Asia for a few months through CouchSurfing and when she returned, she also opened her home to CouchSurfers from all over the world. 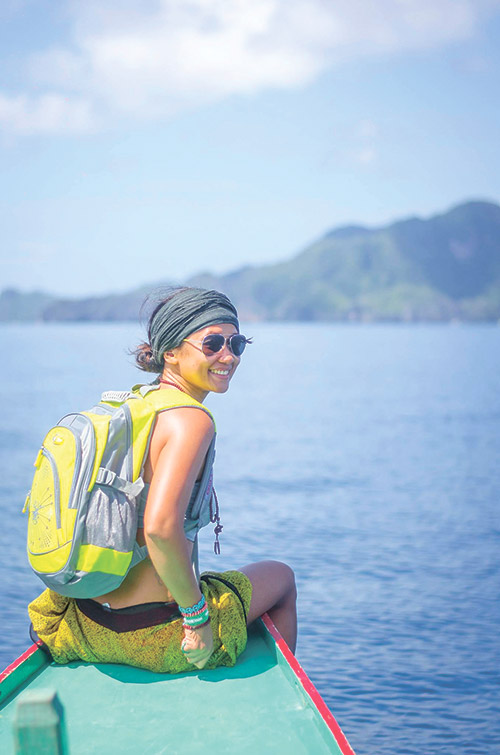 “CouchSurfing liberated me from the typical Filipino thinking that you need a boatload of money to travel,” she added.

The world is smaller. There are no strangers. And traveling is available to all. These are the basics of CouchSurfing.

It is like traveling to a different city and instead of staying at hotels, you crash at your friend’s couch. This is how CouchSurfing works. However, instead of friends, you will actually be sleeping at a stranger’s spare bed.

These strangers meet at the social media platform CouchSurfing that brings together a global community of travelers, who, says its website, “share a desire to learn about one another, about the world and about how we can grow as people and become better global citizens through travel.”

When you sign up, you get to find a place to stay at the city that you want to visit. And this happens through a local host, who is willing to open up his couch for you or to tour you around his or her hometown.

Travelers are not paying their hosts. So one could not expect to get the comforts of a hotel room but of what the host has to offer — a sofa bed, a spare room — and of course, the experience of their hospitality.

This concept was hatched when one of its founders Casey Fenton bought cheap tickets from Boston to Iceland in 1999. According to Wikipedia, Fenton randomly e-mailed 1,500 students from the University of Iceland asking if he could stay and he received over 50 offers. This was when he thought about expanding the idea of the CouchSurfing project and in 2003, it was launched along with Daniel Hoffer, Sebastian Le Tuan and Leonardo Bassani da Silveira.

The idea is to give travelers a chance to “surf” through couches as a guest at a host’s home. The members are also encouraged to open up their homes as host to travelers. For those who are not comfortable about hosting, they can still meet couchsurfers socially. And in cities with CouchSurfers, there is always someone to show you around and there will always be something to do.

“The idea is that users of the site create profiles based on the city or country they live in. As a host, you could open your home to strangers or if you just want to meet people socially — like take them for a tour or meet for coffee/dinner/drinks,” said longtime couchsurfer Inah Sagun.

Although the main purpose is cultural exchange between locals and travelers, this has helped a lot of travelers to actually save on hotel costs.

“As a traveler, you can go to the site and find possible couch hosts in the countries/ cities you are planning to visit. You can go through the profiles, pick a possible host and then make a couch request using the website,” said Sagun.

CouchSurfing makes the world is smaller as traveling is made accessible to everyone. It also makes a world, where there are no strangers. After all, the CouchSurfing community believes that there really aren’t any strangers, just friends you haven’t met before.

How to use CouchSurfing

Meet up with local CouchSurfers in your city and let the experienced surfers show you the ropes.

Now explore the world. Plan your next destination and look through profiles of surfers who will be your potential hosts.

List your couch. This is an option for you to be a host or if you just want to meet up with travelers or show them around.

Look for hosts or surfers whose profiles are complete with a real name, clear photos, and detailed descriptions of themselves and, if applicable, their couches.

Read reviews of hosts or travelers to get a sense of others’ experiences.
What’s NOT there? Is there missing information or questions the member could answer for you that would help you get a better sense of who they are?

Women travelers may prefer to book with female hosts, and vice versa.

Make sure you’re clear about the level of privacy a host can offer you when surfing. Carefully read through Couch Information on member profiles and be sure to ask questions about anything that’s unclear. 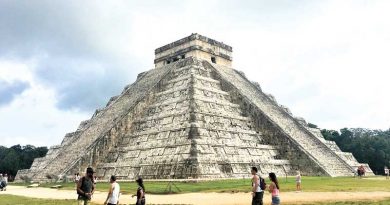 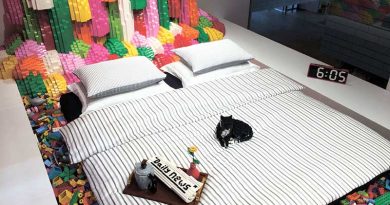 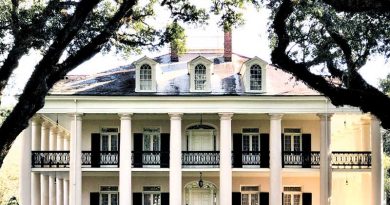