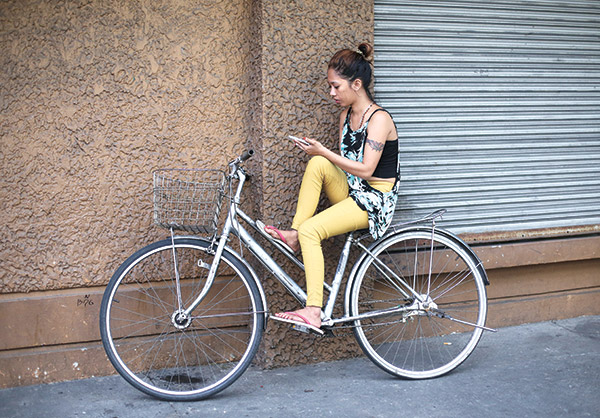 A CITY is only as good as the talk about its traffic. Not its traffic per se, mind you, which grows worse with every visit back, which appropriates less the trickle of a stream than the clogged murky gurgle of a clogged river, a bolus of muck and silt of a cough stuck at the throat of estuary as it turns sharply slow into the sea, but the talk of all of it. When it begins dinner conversations one knows on is in the beginnings of an unsolvable trouble. When it becomes the headlines of the news then one is in deep dark irrecoverable shit. Or when as in this morning, the morning it takes seven grown men, four of them traffic enforcers, three of them policemen, all of them manning the chiasma that is the entrance to one’s village, then certainly it is the end of one’s city as one knows it.

Although from inside a car, I cannot hear what they are saying to each other per se, but merely guessing what they could be telling each other across four lanes of cars, screaming across a veritable hill of hoods, muttering to themselves, based on their body language. From the looks of it, things aren’t going well. The man nearest us is waving his arms in the universal signal of get-on-with-it to the white sedan whose turn it is to move to no avail. His arms move faster than the tires. While his cohorts on the opposite lane are in tandem, like conjoined twins, are giving a jeepney the dirty look of don’t-you-dare-change lanes, which on any other day the driver would usually disregard, but on this day has no choice but to follow. Today, there’s not enough space to even break the law. Not even a bicycle, which by virtue of its unlicensed status usually has the benefit of being able to snake in and out of a clump of trucks is given a stare by the men in blue: hold-your-horses-I-mean-wheels. Your-turn-is-not-up-yet-so-be-still. The thing about looking goes the same as talking. The best way to keep a problem from being solved is by talking about it. The way of relationships is the way of traffic.

The only consolation of all this stopping is all the looking that gets done, between the passenger of a red SUV and the woman standing by the street. She is late, I can tell, by the way she checks her watch, no her phone. Might as well check her email. Or the way the boy sitting at the back of a jeepney is looking at the neck of the man he sits behind. Or the look a boy gives, much later in the day, at the mall, after this traffic has long become a memory of the morning. He walks behind his younger sister who tells her father “If only I had money, lots and lots of money”, something you would say out loud to your father if you were four, but not if you were ten, the age of the brother behind her who just smiles a silent smile behind her, the kind of smile that tells you that he already knows that there are certain things you can’t say in public, certainly not about money, which is the smile that tells you that he is terribly fond of his sister, but has already grown old. I look at the sky. 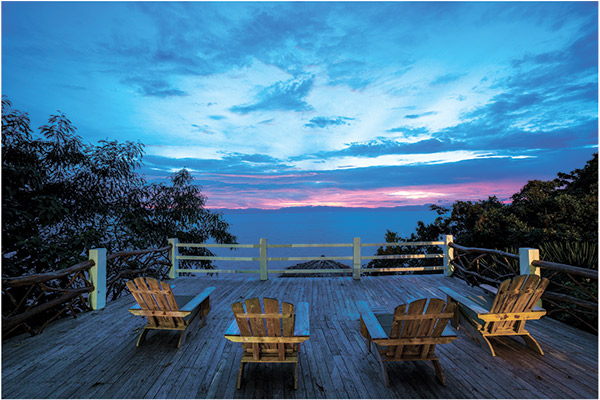 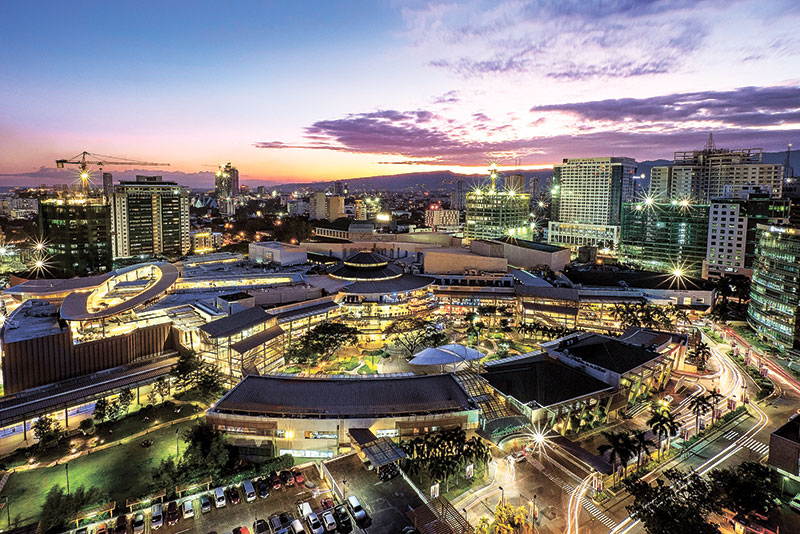 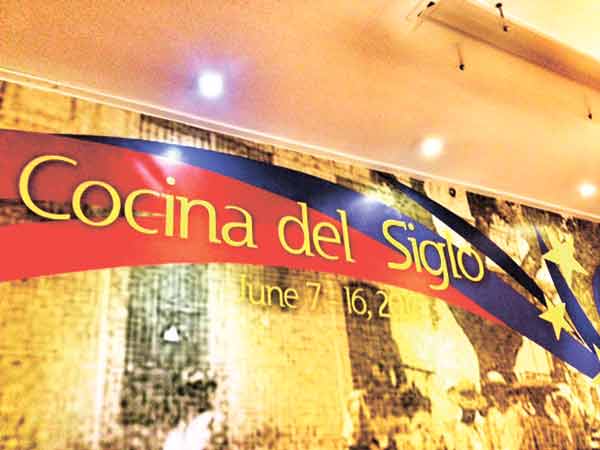