Sinulog Idol Season 6 signs off with a blast - Weekend 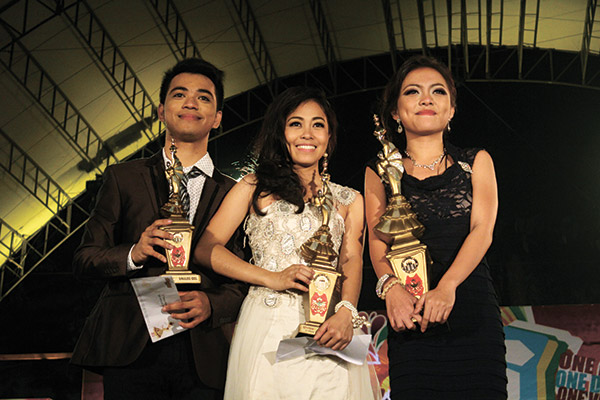 THE battle of the voices for Sinulog Idol 2015 was held at the Fuente Osmeña Circle, and for seven days, 12 contestants vied for the celebrated title. Contestants were down to six by day seven, and finally down to the deserving top three who were chosen to continue and compete for the final round held last Jan. 15.

For Kristina Cassandra Dilao, 19, the line from her rendition of Barbara Streisand’s song Somewhere – “there is indeed a certain place for us, someday, somewhere” – couldn’t be more true, as she made her place in the top rank and took home the Grand Champion title. A third year English major from the Cebu Normal University, Dilao said, “Learning is a never-ending process even if I won. For aspiring singers like me, always dream big, work hard, trust God and surround yourself with good people.”

The first runner-up was Joie Lyn Catamora, 21, a graduate of management accounting from the University of San Jose–Recoletos, who belted out I Believe by Fantasia. Charlie Sumalinog, 20, a fourth year industrial engineering student from the same school, sang What Kind of Fool Am I by Sammy Davis and won second runner-up. All winners received cash prizes and trophies.

Before the evening ended, the Sinulog Idol family gave tribute to the last year’s Sinulog Idol first runner-up, Sheila Mae Bucog, who passed away following a vehicular accident. Silent prayers and pink balloons were flown by family and friends in her honor.

In spite of a successful six-season run, Sinulog Idol’s official vocal coach, Jay Unchuan, also revealed that this year’s competition will be the last for the series. More than a competition, Sinulog Idol was also a venue where Cebuano singers found friendship and family. Their voices have found each other’s melody not just to vocally compete, but somehow, to feel emotionally complete.

Meanwhile, nine dance groups competed for the 2015 Cebu’s Best Dance Crew title last Jan. 16 at the Cebu City Sports Center. All incorporated the Sinulog beat in their performances, yet executed it with different styles and movements. Third place was bestowed to Type 1, second place to New Friends and the Best Dance Crew title to Don Juan. (With Jedidaiah Del Mar/USJ-R Mass Comm Intern) 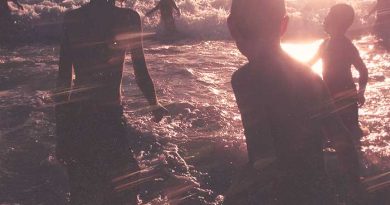 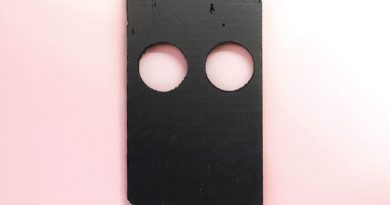