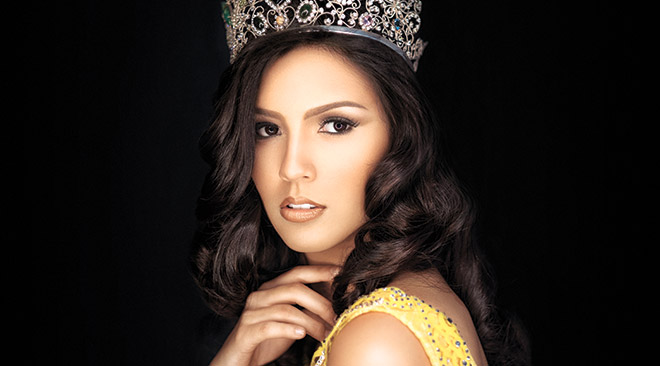 WHAT Jamie Herrell remembers most on that evening two years ago was how windy it was, and wearing an elaborate gown and the image of the Señor Santo Niño in her hands, she had tried to maintain the pace of her dance on stage. Yet having been a dancer since she was a child, she glided through her performance gracefully, and as expected, was hailed Sinulog Festival Queen 2013.

That was the first of many titles soon bestowed on her. It was followed by Reyna ng Aliwan and Miss Mega Cebu both in that same year, and then Miss Philippines and Miss Earth in 2014. Jamie is the second Filipina, and Cebuana, to bag the international title.

After besting 83 other candidates, she came home and rekindled her roots as she took part in last week’s Sinulog festivities — judging this year’s Sinulog Festival Queen, for one – and also in community projects that she herself has organized. “(I invited) some of my reigning Miss Philippines queens to come here and we (held) school tours, feeding programs and a tree-planting activity,” she shared. “The Sinulog is a time to have fun and enjoy, but it’s also a time when you can make a difference.” 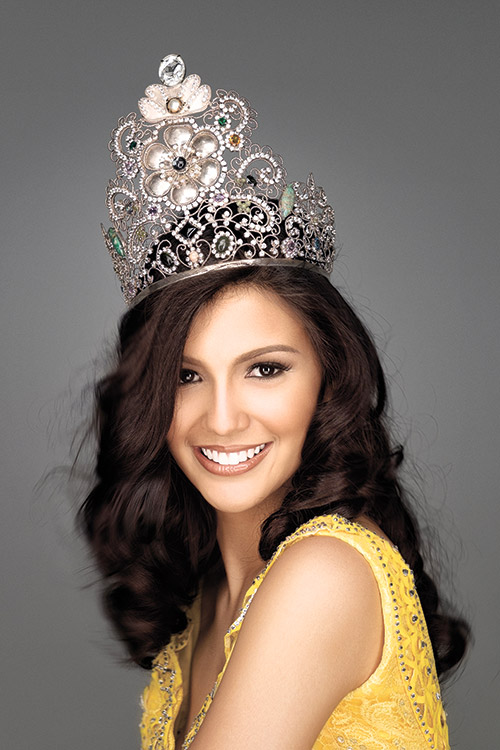 Jamie revealed that her first try at pageantry was simply to get “extra lunch money,” but it was that fervor for pursuing charitable acts that made her stay, after getting inspired by fellow candidates who were passionate at what they believe in. “When you join a pageant, it’s a chance to use it as a channel, not only for yourself, but also in helping others,” she said. “It gives you the chance to reach out to more people.”

Born in California in the United States, Jamie spent most of her childhood moving between two countries until finally settling down in Lapu-Lapu City by the time she was in high school. Then trained in ballet, jazz, Hawaiian, Tahitian and contemporary dance, Jamie and her mom eventually formed the Mactan Dynamics Dance Company there.

“I was always into dancing ever since, and honestly I wasn’t really good when I started. My friends would make fun of me before – it was so embarrassing now that I look back at it, but it’s really a big part of my life,” she said. In fact, in the Miss Earth talent competition, Jamie wowed the audience with a spectacular dance performance.

Jamie revealed that aside from dancing, she is a film buff, and likes spending her free time catching films and shorts. The 20-year-old is actually taking time off as a performance arts major at the International Academy of Film & Television, where she’s also a scholar. “I’m focusing right now on my reign,” she said. “I know my capabilities and I know I can make a difference.”

With her Miss Philippines court, Jamie is part of an ongoing environmental campaign called Think Twice in which they do school tours and seminars and instruct and inspire people on how they can think twice in finding alternatives to help the environment. “People nowadays don’t really have the time to plant a tree or tree and everything, yet there are little things that they can do in their everyday lives to conserve energy and lessen their carbon footprint,” she said.

Then as newly crowned Miss Earth, Jamie said she and her court composed of the candidates from Russia, USA and Venezuela, are looking forward to launch a project together in the coming year. 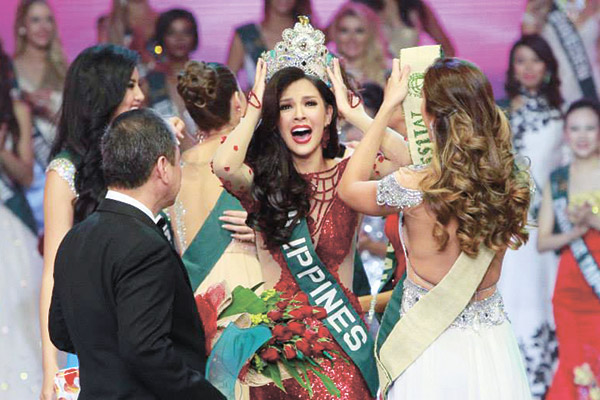 Words to live by

Jamie has charmed audiences from the Sinulog Festival Queen to the Miss Earth pageant, a notable feat that would not have been possible without the guiding words of her parents that she proudly lives by.

Calling it her “Four Fs and One H” – tips she said she would give to aspiring beauty queens as well – it’s fighting for what you believe in, having faith in yourself and in God, focus, and having fun. “You have to enjoy the whole thing! You don’t want to be that strict-looking person at the side,” she said good-naturedly. And lastly, the H stands for humility.

“With every competition, I’ve been lucky,” Jamie said. “All of the girls are beautiful, all are talented, and it’s all a matter if it’s meant for you or not.” In her case, though, not only was she meant to emerge with the crown and sash, she truly deserves all the awards and accolades that have come here way. 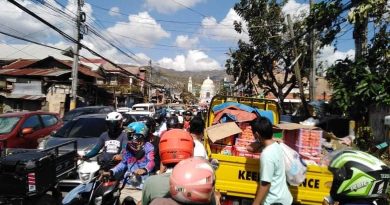 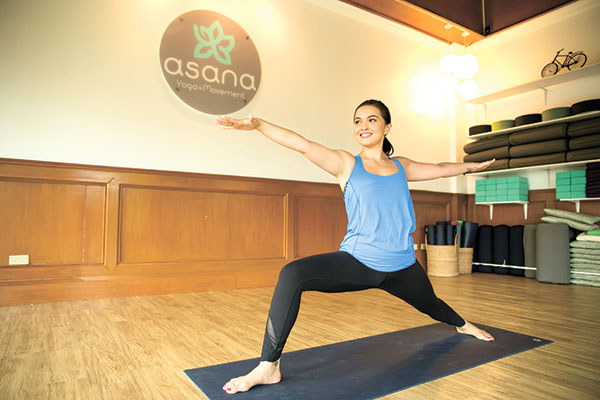 Of yoga and change 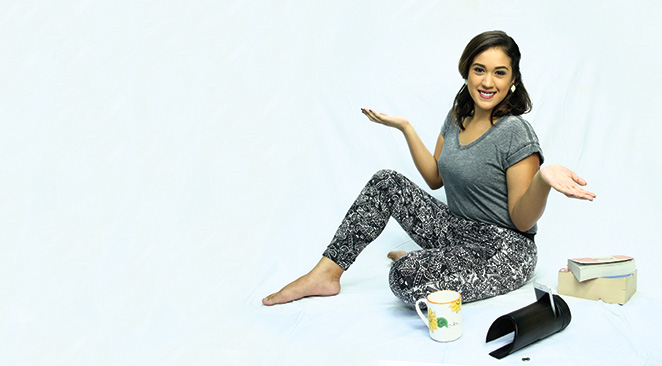