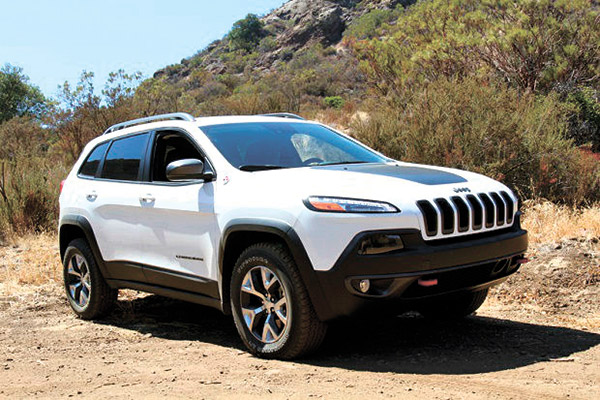 THE first Jeep was produced in 1941 and was a workhorse and a hero of World War 2. This was the first vehicle designed to go anywhere and run on any terrain and served as the inspiration for other go-anywhere vehicles such as the Land Rover and the Toyota Land Cruiser.

I was given the opportunity to test the new Jeep Trailhawk. Of course, unlike the original Jeep, this one is luxurious and civilized. Driving this car in the streets of Cebu City is comfortable and has a car-like ride. The only difference is that you can run over anything and therefore do not have to worry about our potholes – the Trailhawk just gobbles up those potholes with ease as if it did not exist.

Driving this car up the winding roads of my favorite testing place, the Transcentral Highway, is a different story, I cannot push the car and attack corners, as you instantly get understeer when you try to enter into a corner at speed. The car feels unsettled, unlike other SUVs I have tested such as the BMW X4, BMW X5 or the Volkswagen Toureg, which can be driven like a sports car. Thus, on twisty roads it is best to be on cruise, comfortable and relax mode.

There is a good reason why the Jeep Trailhawk does not have sports car like handling through the fast corners and this is because it retains the original Jeep DNA, meaning it was built to go anywhere. It does not matter whether or not there are roads. Its suspension is pure SUV and not a cross between a car and an SUV, a trend we see in most SUVs these days. In fact, most SUVs these days are described as AWD (All Wheel Drive), while the Trailhawk uses 4X4, a term used for vehicles capable of going off-road.

What’s nice about this car is that once you are in it, you cannot tell that it is an all-round rugged vehicle, because of its nice and luxurious interior complete with all the amenities that a luxury car should have, most importantly, nice comfortable leather seats, a good sound system, and cold aircon. Driving it is surprisingly easy as it feels very refined. Come to think of it, another reason why I cannot push this car to the limits is because it was built with comfort in mind. But just because this vehicle cannot be driven hard and aggressive on the road, it does not mean it is no fun, as you can get your adrenaline fix in places with no roads, just rough terrain, where the Trailhawk is at home and more than capable in such extreme environments.

It is an adventure car that can be used for towing speedboats, jet skis, ATVs and any other complementary adventure machines on a trailer.

When I review a car, I never usually talk about what I would term as enhancement features such as keyless entry, push-button start, among others, because what is important is the way the vehicle performs and drives, and such features should not be a consideration in choosing a car. This Jeep, however, has a cool feature that I really like and is worth mentioning. It is the remote start feature. You can turn the engine on via remote control, so when parked under the sun, just turn on the engine using the key remote, so the aircon can cool the interior of the car before you get in. Every car should have this feature – it is very useful and convenient to be able to cool the cabin of your car before you get in.

Jeep vehicles are being sold at the Cebu by Global Star Motors Corp. showroom, which will be opening on the first quarter of 2015, at the Veteran’s Drive, Nivel Hills, Lahug. Apart from Jeep, Global Stars Motors Corp. is also the Cebu dealer of Mercedes-Benz and Dodge-Chrystler. It’s about time that these car brands are in Cebu. 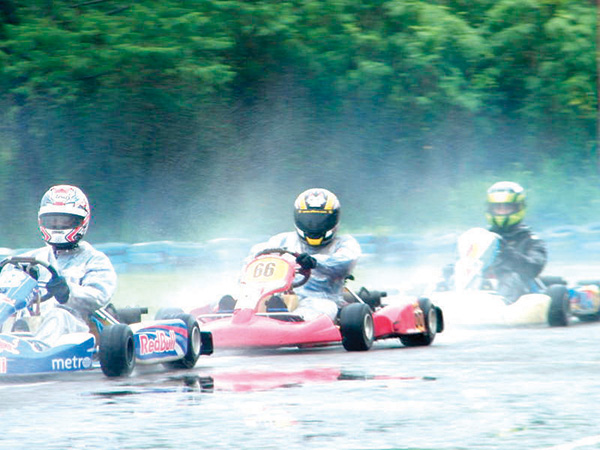 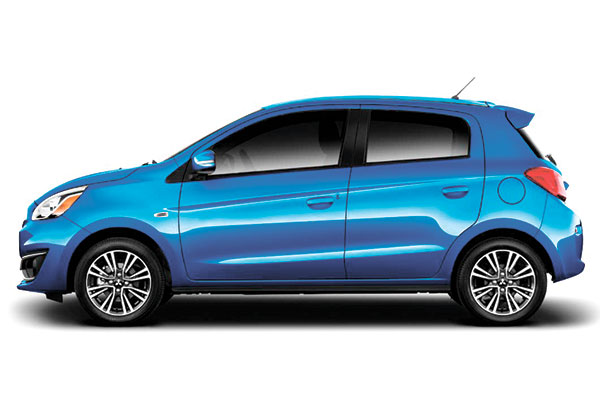 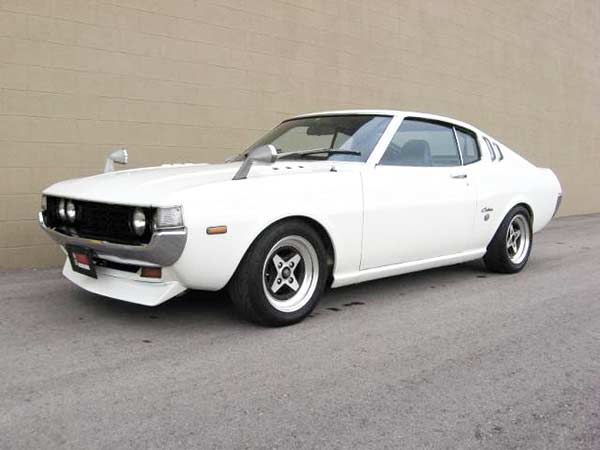