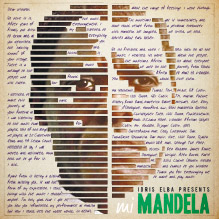 On “Idris Elba Presents mi Mandela,” a 14-track project on Elba’s own 7wallace imprint, the actor offers an uplifting journey, inspired by Mandela and his late father. The music incorporates a variety of South African rhythms and styles mixed in with Western sounds.

Elba largely wrote the album on a keyboard and laptop while in Johannesburg during filming of “Long Walk to Freedom,” but it’s far from a solo venture. There’s a warmth and joy that flows through these tracks, even when Elba is addressing death. The lovely “Tree,” featuring singer-songwriter Audra Mae and neo-soul singer Cody ChesnuTT, stresses the continuity of family even after the patriarch is gone. on the lullaby-ish “Hold On,” featuring Thabo and George the Poet, death brings only a temporary separation between loved ones.

Elba steps behind the mic throughout, especially on “mi Mandela,” a largely spoken piece that amusingly recounts his adventures playing Mandela. (AP) 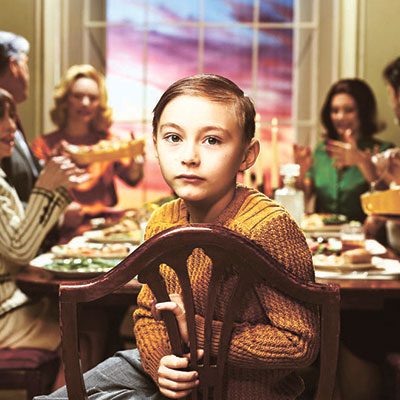 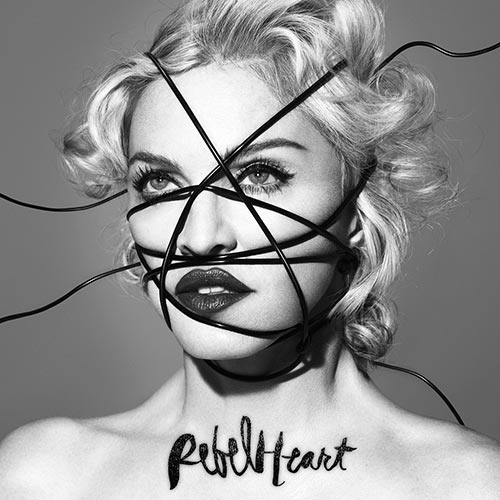