CELESTE Rodriguez has several roles to speak of: one involving an actual script and camera, and the others, though played behind-the-scenes, similarly brim with excitement and distinction. A voracious traveler, a budding entrepreneur and an avid artist, the 26-year-old possesses character that’s more than meets the eye, a lady whose beauty is inarguably paired with talent.

A graduate of fine arts from the University of San Carlos, Celeste found herself in sales in her earlier years, something she still dabbles in today despite a few stints in various fields of interest. This year she enters a new industry yet again as she tries her hand in business, alongside relatives and friends, being the first franchisee of local Mongolian restaurant Kublai Khan.

“My family was never into business so this is my first take on this. I’m learning a lot and hopefully I’ll get to master it. And who knows what else can happen?” she shared. On paper Celeste is the corporate secretary, though she says responsibilities often overlap, letting her experience a little bit of everything.

The outlet, located in Parkmall, opened two months ago. Since then, Celeste has been hands-on in overseeing operations. This she does and juggles with her main profession of doing sales for a global insurance firm. A typical day would have her meet clients to customers and suppliers, yet Celeste says she’s been enjoying every minute of it.

“For one I learned to be more confident in talking to people and dealing with different types of personalities,” she says. “It’s also fulfilling because I get to offer them something in return, like in insurance, I get to help them with their financial decisions.”

Of her creative background, Celeste adamantly says, “I still paint—that’s one thing I never left.” She has a penchant for designing and enjoys tinkering with arts and crafts projects here and there. Her latest project: a photo book of her family’s recent travel to Australia.

Celeste makes it a point to travel regularly with family and friends, and with her stint in sales, she gets plenty of corporate travel opportunities as well. She has been to 201 cities across 27 countries, spanning four continents. An avid writer as well, she documents all her adventures in her travel blog on WordPress.

Perhaps the easily recognizable “role” Celeste has done the past year has been her involvement as local endorser in the worldwide promotion “Dove Campaign for Real Beauty.”

Last year she was selected to be part of the roster, and was taken to a whirlwind of experiences, including a full-scale commercial shoot in Manila, which she revealed was the only time she ever chose something over a travel getaway she had planned.

“I was never into modelling at all,” she shares. “Sometimes I would do it for a friend, so I’ve done a few shots for a (local department store) when I was in high school and that was it. With Dove, I auditioned and from that to the shoot—it was only a span of three weeks. It happened so fast, very hectic but it was fun.”

Today Celeste’s ad still airs on local channels and online platforms, a lovely feat she hardly parades around. “One even came up to me and told me I look like that girl from the commercial,” she says, unassuming yet gracious, if anything, a testament to the real beauty she indeed has. 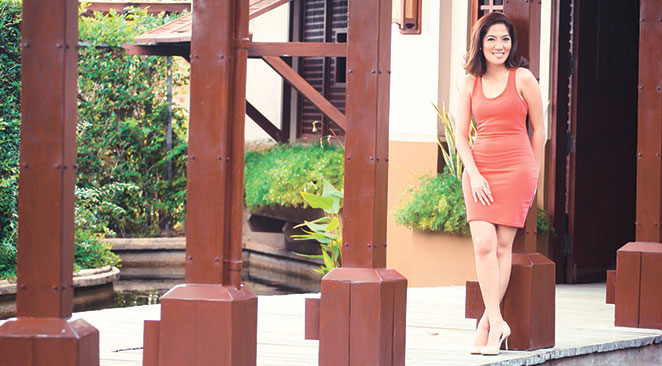 Finding bliss behind the scenes 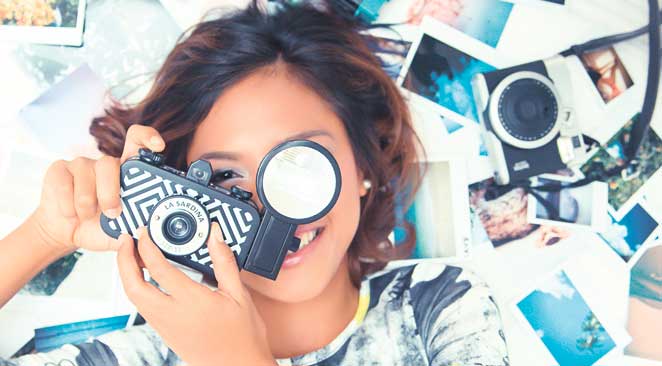 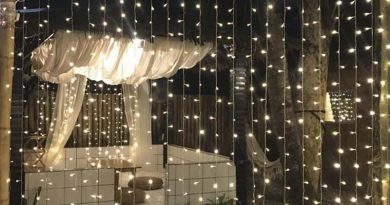