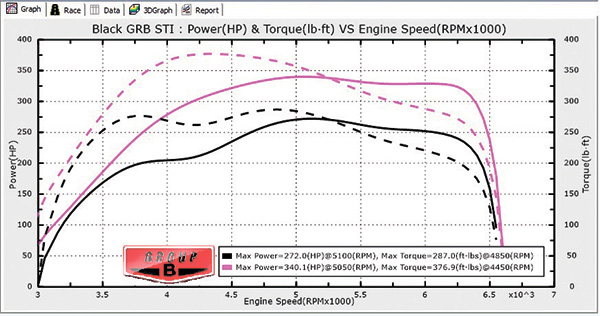 A 2008 Subaru WRX STI was tuned using the chassis dynamometer at Group B Automotive and Tuning. It had a Greddy full exhaust and a HKS cold-air intake. This is a typical entry level upgrade. The simple bolt-on mods gave the owner a performance improvement that he could feel. The 2008 STI is advertised to produce 305 brake horsepower (bhp), which translates to about 230 wheel horsepower (whp), after deducting the drivetrain losses of about 25 percent. The car then was strapped on the dynamometer to measure its horsepower at the wheels. The result was 272 whp, which translates to 340 bhp and 287 foot-pounds of torque. Hence, the bolt on mods resulted in an increase of 35 bhp.

During the dynamometer pull, almost all aspects of the car’s engine were also datalogged. It revealed that the car was running rich (meaning giving more fuel than that required), ignition timing was conservatively low, and boost was a bit erratic. We were seeing 10:1 air-fuel ratios, nine degrees before top dead center ignition timing at peak torque and erratic boost jumping between 12-15 psi throughout the rev range. While there was nothing in the data that was alarming as to be harmful to the engine, it showed that a lot could be done to improve the performance of the engine by optimizing the fuel, ignition timing, and boost parameters. Reprogramming of the engine control unit was in order.

Tuning and reprogramming an engine control unit of a car is a complicated matter and must be performed by someone who knows what he is doing. Otherwise it might result in severe engine damage.

More dynamometer pulls were needed as the engine control unit was programmed accordingly, depending on what the data showed on each pull. Eleven pulls and two hours later, all the parameters were optimized. The result was 340 whp and 379 foot-pounds of torque. A 340 whp translates to 425 bhp – that is a 120 bhp increase from stock and an 85 bhp increase from the first baseline run, not to mention that torque increased by 92 foot-pounds from baseline!

I have been a car performance enthusiast all my life. I remember those days when a car’s fueling was tuned by trying out different jets on the carburator, air-fuel ratios were determined by the color of the spark plug electrode, and performance gains were determined by feeling in your butt when driving the car after a change was made. Nothing was accurate or precise. Performance tuning was more of a guessing game. With a dynamometer, everything has been turned into a science. Every single performance parameter can be seen in every part of both the rev and load ranges, changes in which improved or decreased performance can be seen.

Dynamometer tuning is better than road tuning because the parameters of a dynameter is set and, therefore, results are repeatable. In contrast, on the road, no two runs can be exactly the same and, therefore, the data collected from each run are not from exactly the same circumstances. The Subaru STI was datalogged on the dynamometer in fourth gear from 3,000 to 7,000 rpm, which is from 70 kph to 180 kph. Doing this kind of run while looking at critical data at the same time in our roads just cannot be done safely.

Now that a dynamometer service is available in Cebu at Group B Automotive and Tuning, I encourage the professional and amateur tuners to avail themselves of the dynamometer services. It will make tuning life easier and save you money in the long run with the benefit of added horsepower. 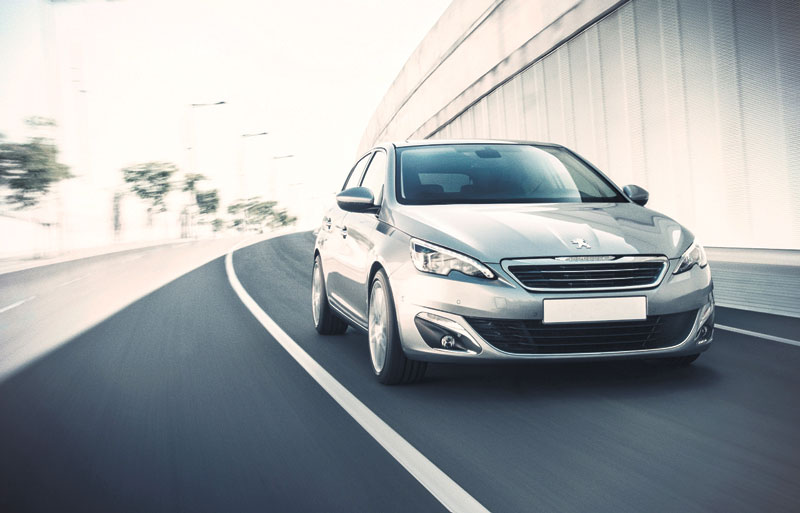 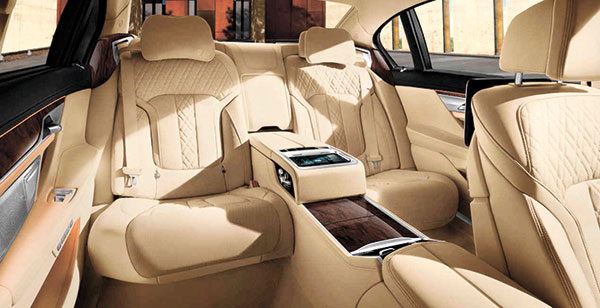 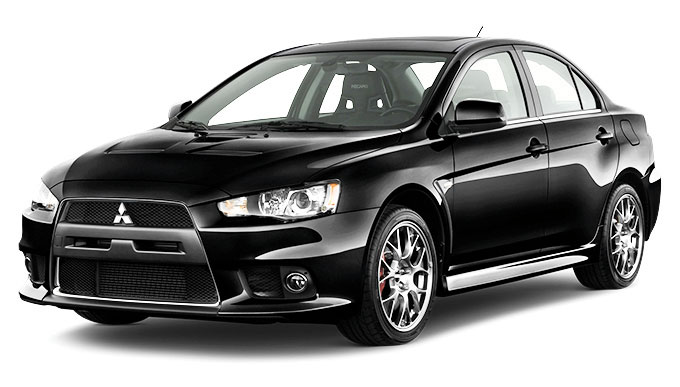 End of the line for the Lancer Evolution?