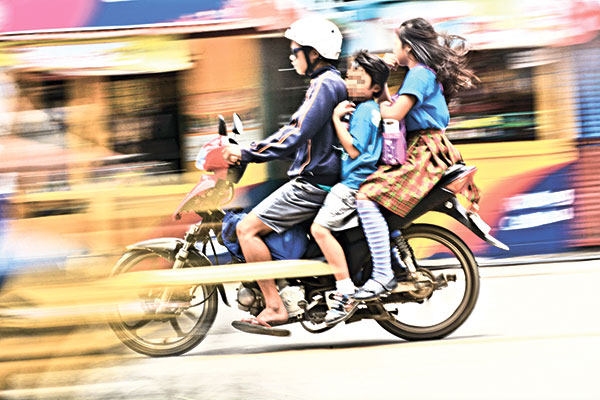 THANK you Mayor Luigi Quisumbing for starting a drive against counterflowing motorists in your City. People are fed up with these abusive motorists who drive in the wrong lane just to overtake the line of traffic. And 99 percent of these violators are motorcyclists. Let me make it clear, there is nothing wrong with motorcycles going in between cars or lane splitting. Lane splitting is very different from counterflowing as lane splitting is done on the correct lane and not the opposite lane. I have not seen any other local government addressing the problem of counterflowing despite it being a major road safety concern.

Apart from the counterflowing problem, there are also other motoring problems in Cebu that not only Mayor Quisumbing should address but all the other local governments, too. One of the most unenforced violations is the overloading of motorcycles and having infants or small children as passengers. Everyday I see a whole family riding a motorcycle often with an infant or toddler sandwiched in between two adult passengers presumably the parents. Local governments should actively apprehend and reprimand these type of violators. To me they are irresponsible parents.

UBER EXPERIENCE. I finally had my first Uber experience and it was very good that I did it again. My first ride was from my office in Mandaue City near J Centre Mall to my home near Tinderbox. Right after I clicked accept on the Uber application on my smart phone, I had an Uber car with me within seven minutes. The cool thing about the app is that you can see exactly where the car that will pick you up is, and it tells you what car, the plate number and the name of the driver. You can also see the estimated fare you will be paying for the ride. In my case it was P160 to P175.

As I got into the car, the driver was very polite and the car, a Suzuki Celerio, was very clean. The driver used the Waze app to take me home. The Waze app tells you the quickest way to get to your destination, not necessarily the shortest way. I cannot seem to remember the driver’s name, but I interviewed him and he was the owner of the car. Being an Uber driver is not really his full-time job as he also has a small business. But what he earns definitely helps him significantly, although he did not exactly disclose how much he gets on average. Anyways, I ended up paying P172 pesos for my trip. Not bad at all for the service I got.

My Second ride was from my house to the airport. The ride was in my place within five minutes from confirmation on the a Uber app. This time it was a Mitsubishi Mirage. Again a clean car with a very polite driver. It cost me P250 pesos. Usually, when I travel I use Park and Fly and end up paying around P750. From now on, I’m gonna Uber as I’ll save at least P500.

These rides were totally cashless. It was all automatically charged to my credit card.

Another feature that I really liked with Uber is that you can broadcast that you are riding Uber to a friend or relative and they can see exactly where you are through the duration of your trip. Or if you let someone take Uber you can be sure that this person is not taking any detours.

Looks like the Internet will play a big role in public transportation in the future. Uber is just the tip of the iceberg and I hope our government will be ready for new technology. 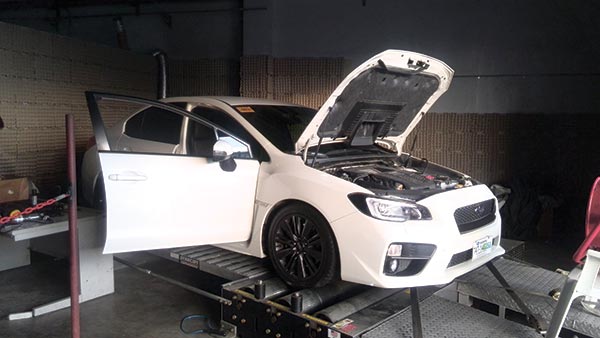 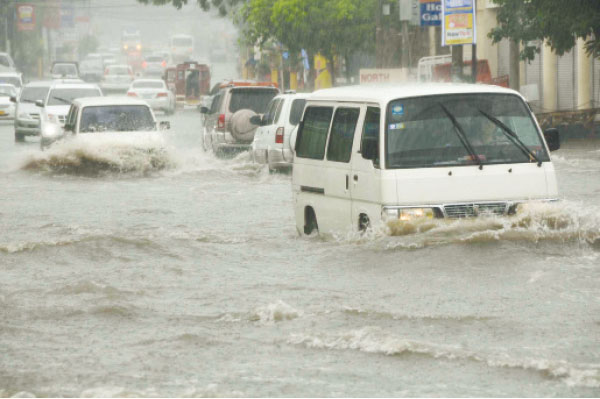 Driving safely in the rain 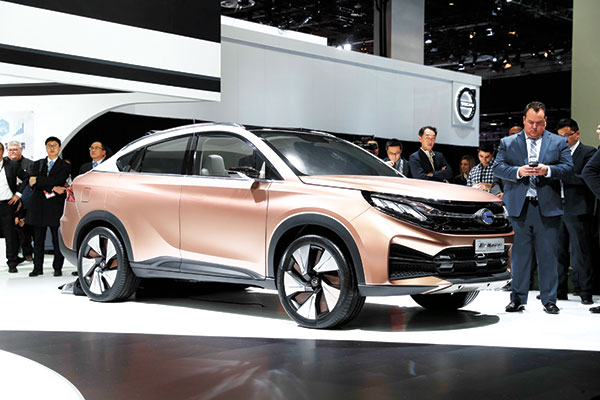 One thought on “Reprimanding motorcyclists”