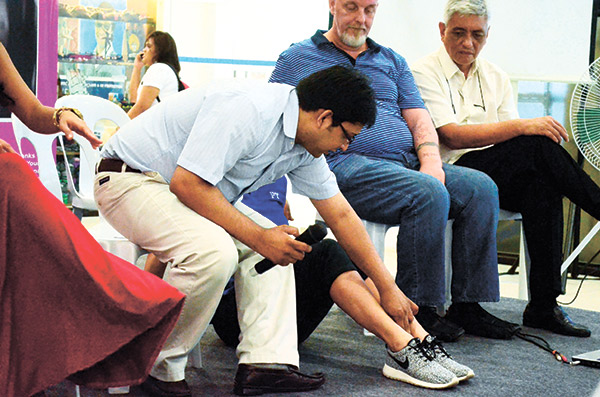 With the slogan “Early detection, early correction,” the event offered a free check-up for scoliosis to those who wanted to be checked. Among the participants in the June 28 event were parents who brought their kids to be screened.

Scoliosis can run in families. A child who has a parent, brother, or sister with idiopathic scoliosis should have regular checkups by the doctor. Among children ages 10 to 12 and in their early teens, the most common type is idiopathic scoliosis. Girls are more likely than boys to have this type of scoliosis.

“I am overwhelmed with the turn out. It’s not all perfect, but we were able to carry out our purpose, our intension and our goal,” says Amanda Bonife- Kiamko, founder of Scoliosis Awareness Philippines. (Charlyn Pepito, USJ-R Mass Comm Intern) 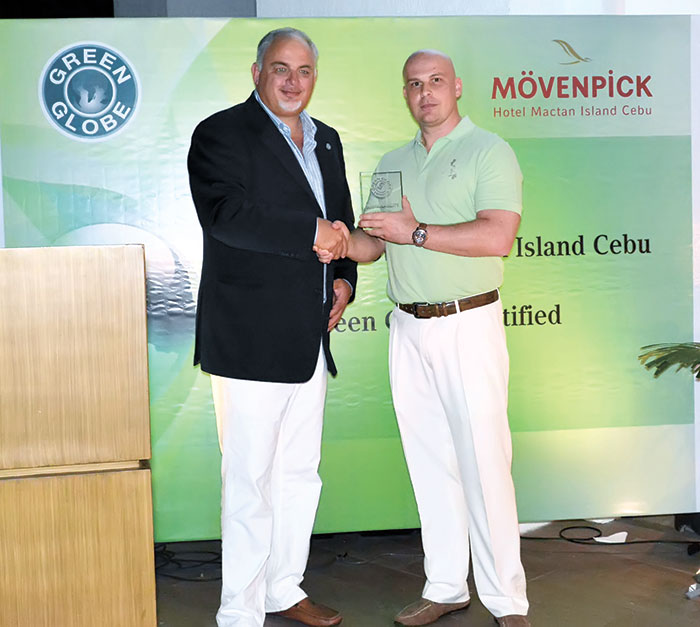 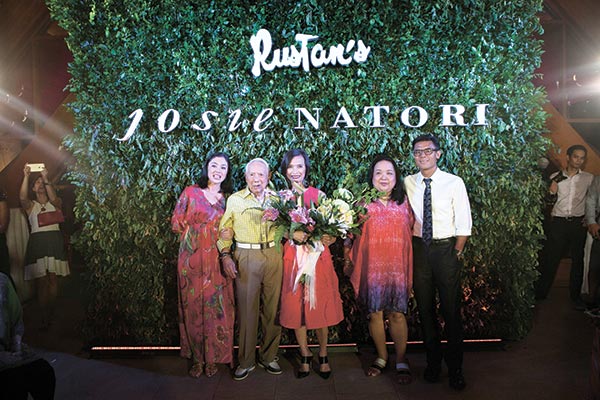 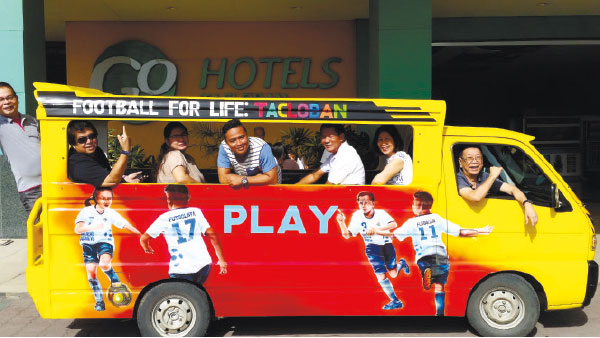