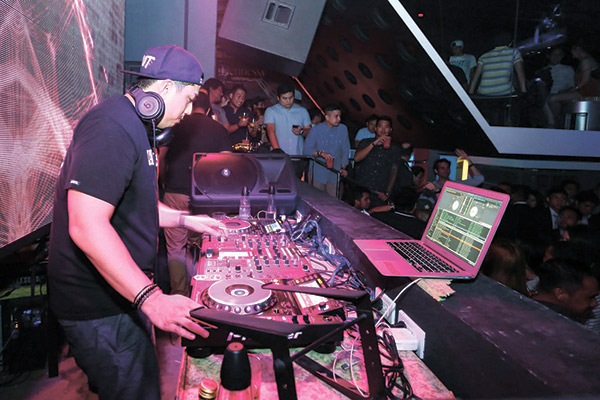 GUESTS and sneakerheads alike recently made their way to the Banilad Town Center for Urban Superior’s store launch. Store owner Charles Vincent Sy collaborated with creative group Quickfire Philippines for the “Know Superior” campaign, a celebration of exclusive urban lifestyle brands. The goal of the on-going campaign is to establish Urban Superior as not only the premiere urban lifestyle store in Cebu, but also to fulfill the market’s passion for exclusive and iconic sneakers.

At the June 20 event, Urban Superior also unveiled its “Shoe Museum,” a collaboration with Sole Slam Manila, featuring rare sneakers such as Kanye West’s Nike Air Yeezy and Pure Platinum Nike Air Yeezy 2. Also featured are the Lebron South Beach and 8 Miami Nights, The Asics Gel Lyte 3 by Ronnie Feig and ECP NYK and lastly, the SEAL 999 by New Balance and Concepts. The store launch also featured new items by Nike Sports Wear and Nike SB as well as limited edition shoes by Asics, New Balance and Nike. Beats by Spectrum’s Gino V followed by a preview of Styles Entertainment DJs Johnnyverse and BCal’s mixes were there to provide the music.

The “Shoe Museum” made its way to the Den at IT Park Lahug for the red carpet afterparty. The club was packed with people who gathered to celebrate their love for sneakers and urban streetwear and partied to the Spectrum and Styles Entertainment DJ’s decks filled with nostalgic hip hop, R&B and indie tracks. 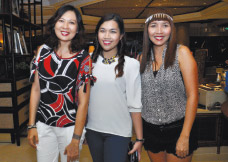 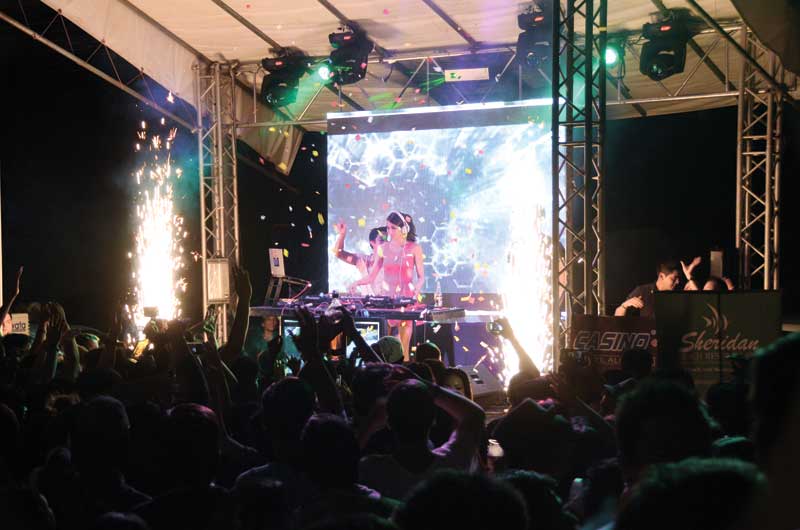 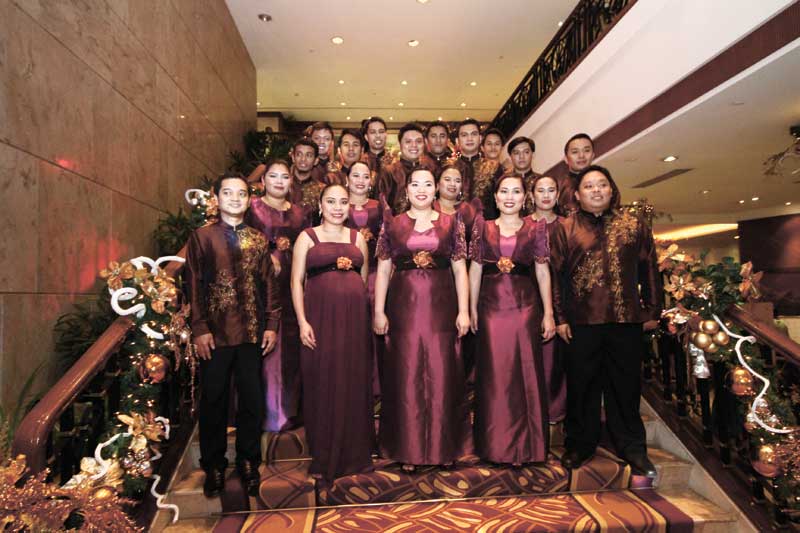 Lighting up the ‘Tree of Hope’ at the Marco Polo