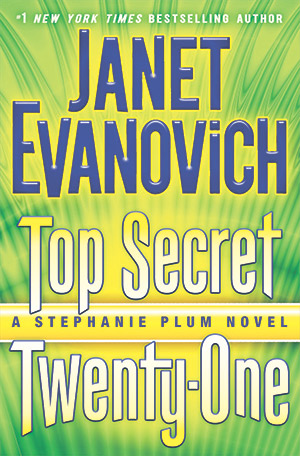 Life is never dull for bounty hunter Stephanie Plum. Her boyfriend, hot cop Joe Morelli, wants to take their relationship to the next level. She lusts for Ranger, the owner of a security firm that she occasionally assists in cases. Her day job as a bond enforcement agent pays the bills, and she has a partner in Lula, who wears clothes way too small for her and hasn’t met a doughnut she doesn’t like. When a simple task of bringing in a Trenton, New Jersey, car dealer named Jimmy Poletti who sold more than cars goes awry, things begin to fall apart for Stephanie and everyone she knows.

People who worked with Poletti start to turn up dead. His accountant, a short jerk named Briggs, begs Stephanie to protect him. She reluctantly agrees, but wherever she tries to hide him, trouble follows. Then someone tries to kill Ranger and his team using a crude radioactive device. Can Stephanie stop the explosions and murder to keep her loved ones safe from a ruthless killer? More important, what items can Stephanie’s grandmother remove from her bucket list?

Evanovich’s books featuring Plum and her quirky friends, colleagues and criminals are the perfect junk food for readers wanting a beach read escape. The combination of biting dialogue, outrageous characters and intense story lines are consistent throughout. And her novels are the true definition of a guilty pleasure. (AP) 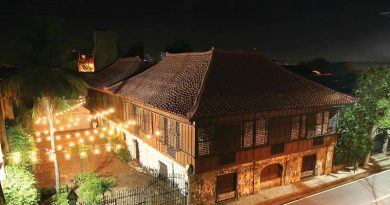 The House that History Built: A Review of Resil Mojares’ Casa Gorordo in Cebu: Urban Residence in a Philippine Province 1860-1920 (New Edition)