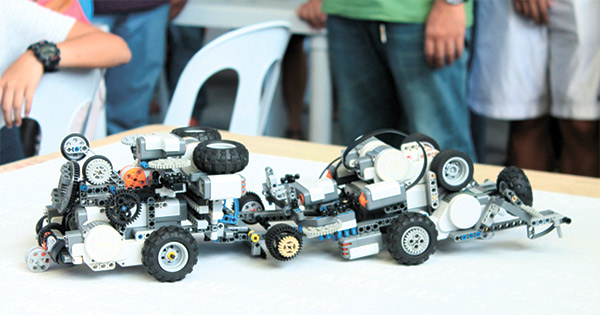 COMPUTER game addiction makes people lose interest in many activities, studying for instance. So, the Cebu Robotics Society (CRS) has hatched a plan to encourage students to go back to school. How? By making robots.

Gamers way back in their high school days, Donald Dungog and Jonathan Cartillo, founders of CRS, realized that playing computer games was a waste of time. So they thought: why not make change through innovations and inventions using their imagination, creativity and analytical skills, just like when playing computer games?

Last June 15, CRS in partnership with Marie Ernestine School and ITEX held a Sumobot Challenge at Parkmall Mandaue, in which participating teams were composed of parent and child tandems.

“As a father, I’ am so happy seeing these kids joining the competition with their fathers helping them building their SumoBot. We will make this event annually” said Dungog.

A Sumobot is a robot made from scratch, using kits or Lego components. The prefered materials are Lego Mindstorms sets, which are used in a competition called Robot-Sumo or Pepe sumo, a sport in which two robots attempt to push each other out of the arena, just like the sport of sumo.

Ten teams joined the competition at Park Mall. Each team was tasked to build a SumoBot in an hour. No robot was to go beyond the size limit of 25cm x 25cm x 25cm. The challenge was to push the opposing robot outside the playing area marked by a dark circle. Teams that were not ready to compete when their team was being called were disqualified. 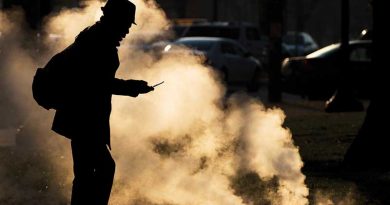 Fed up with Facebook? Here’s how to break it off 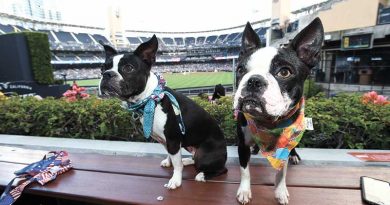 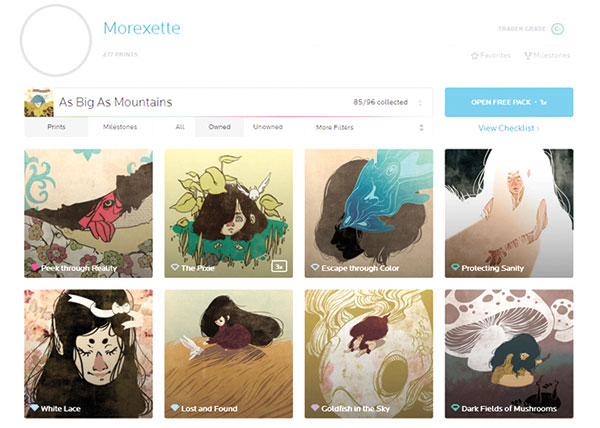