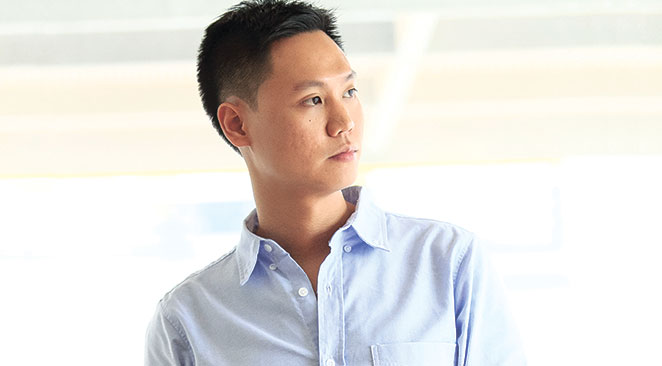 PJ Ong joins the ranks of the Next Asian Creatives

HE TRIED his hand in business administration, plus a bunch of other college courses that he later realized was not really for him. Gravitating more to the arts and being active in the music scene in his younger years, he began creating album covers for local bands.

Indeed, following one’s passion does pay off. Ten years later, Patrick Janssen Ong, better known as PJ, has made a name for himself in the industry he enjoys the most: graphic design. With his label !nodoro, he has gained notoriety for his unorthodox approach to design and knack for contemporary experimentation.

In 2013, PJ was hailed by BluPrint magazine as one of the 20 Outstanding Young Filipino Designers Under 40, and this year he was one of the 15 Filipinos that made it to the Next Asian Creatives, a coffee table book published by Ubies Japan.

“I enjoy going beyond the traditional boundaries that graphic design is contained in,” said PJ. “And through experimentation, I can provide more creative solutions rather than by just along going with the trends.”

PJ said it was his parents’ collection of vinyl records he was exposed to as a child that first sparked his interest in creative design. Fascinated with the album artwork, he eventually grew to create designs of his own.

The love for collecting also stuck, with PJ using his records as source of visual — and aural — inspiration. “I can’t live without music. It’s very important especially when working,” he said, “it influences more ideas.”

PJ took crash courses in design in Manila and then proceeded to study computer graphics at the International Academy of Design & Technology in Toronto. He came back to Cebu in 2004 and it was then he started !nodoro.

“I came up with the name because you feel good when you do the number two,” he said in jest. “But it also stands as a challenge, that even if the name sounds crass and unrefined, my works speak otherwise.”

PJ delves not only in graphic design, but also in art direction, brand identity, and installations. He has done creative projects for companies in the automotive, airline, banking, food, retail, real estate and hospitality industries both here and abroad. Among the bands he has designed album covers for are Bomba Pluto Ova, The Glorious Veins, Erehes, Coolie Dread and the Microphone Commanders.

“I enjoy working with clients who are forward thinkers and who are open to trying new things,” he said, “that, and being able to work with different media and disciplines in design are what keeps me going.”

PJ’s works have been exhibited in Manila, Berlin, Chicago and Kuala Lumpur, and as an artist he has been featured in design publications including BranD Magazine in Hong Kong and Beautiful/Decay in USA.

Not resting on his accolades, PJ remains laidback and down-to-earth, an easygoing fellow who enjoys spending his free time with people closest to him — whether it’s staying in to watch a movie or going around the city.

The local environment, after all, has also been a major inspiration in PJ’s art. He said: “We are really creative people and we have high standards. Design-wise, I think Cebu can stand on its own.” 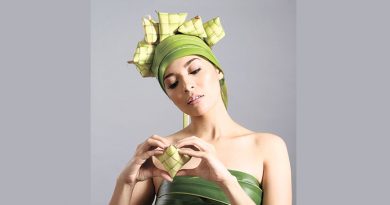 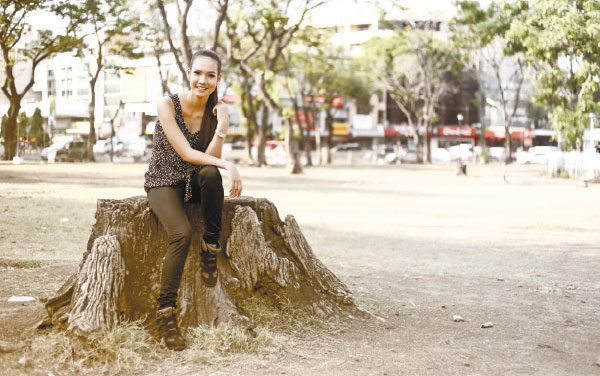 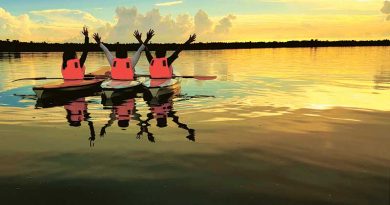