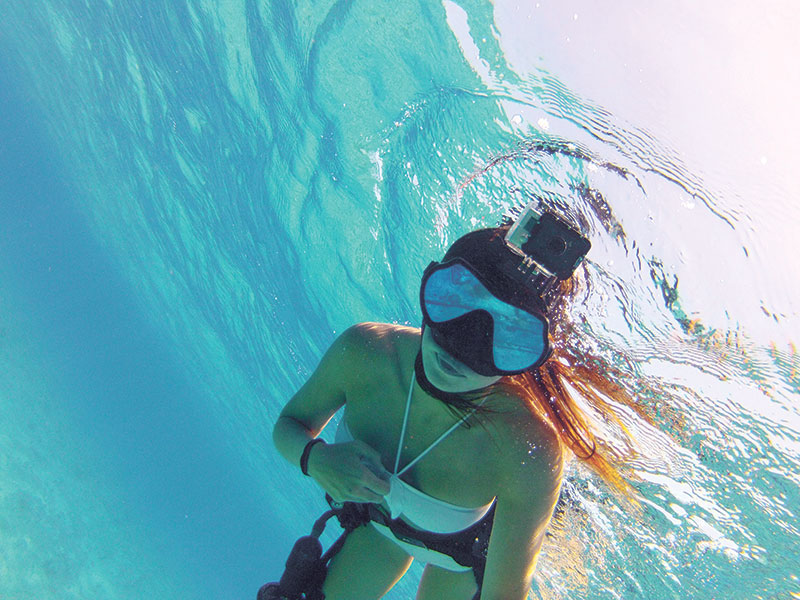 GOPRO isn’t exactly a household name, but anyone who’s spent a little time on YouTube is surely familiar with the thousands of snowboarding, surfing and even skateboarding baby videos that its cameras produce.

GoPro Inc., which makes a small line of high-definition video cameras geared toward extreme sports athletes, is experiencing a rare moment in the spotlight. The San Mateo, California-based company is a common sight at the Winter Olympics in Sochi, Russia, showing up in everything from the opening ceremony to test runs of ski and snowboarding courses.

The company’s cameras, which sell for between $200 and $400, are small, light, water resistant and extremely durable. The highest-end GoPro model shoots video in ultra-high-definition, or 4K. With a variety of related accessories such as helmet attachments, bike mounts and harnesses, the cameras can be mounted to everything from a bike helmet to the side of a half pipe.

Those attributes make GoPro a favorite of extreme athletes. The company was founded more than a decade ago by avid surfer and CEO Nicholas Woodman. The cameras’ most popular use: the ultimate selfie, a one-of-a-kind first-person point of view, even if the person starring in the video happens to be hang-gliding off a cliff or parachuting from a giant helium balloon. (AP) 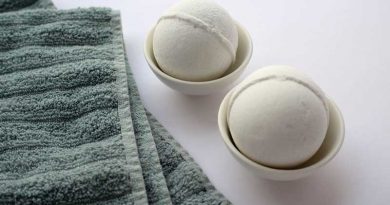