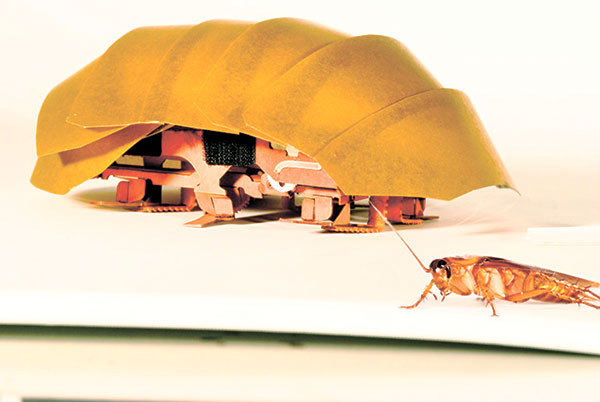 WHEN buildings collapse in future disasters, the hero helping rescue trapped people may be a robotic cockroach.

Repulsive as they may be, roaches have the remarkable ability to squish their bodies down to one quarter their normal size, yet still scamper at lightning speed. Also, they can withstand 900 times their body weight without being hurt.

The amazing cockroach inspired scientists to create a mini-robot that can mimic those feats of strength and agility.

The researchers hope swarms of future roach-like robots could be fitted with cameras, microphones and other sensors and then used in earthquakes and other disasters to help search for victims. The skittering robots could also let rescuers know if the rubble pile is stable.

Cockroaches “seem to be able to go anywhere,” said University of California at Berkeley biology professor Robert Full, co-author of a study about the prototype cockroach robot. “I think they’re really disgusting and really revolting, but they always tell us something new.”

The study was published Monday in the journal Proceedings of the National Academy of Sciences.

The palm-size prototype, called the Compressible Robot with Articulated Mechanisms, or CRAM, looks more like an armadillo and walks sort of like Charlie Chaplin when it’s compressed. It’s about 20 times the size of the roach that inspired it. And it’s simple and cheap.

Co-author Kaushik Jayaram, a Harvard robotics researcher, said the most difficult part was the design, but after that he used off-the-shelf electronics and motors, cardboard, polyester and some knowledge of origami. 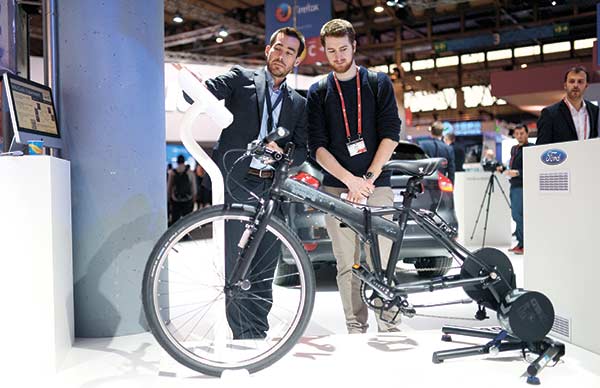 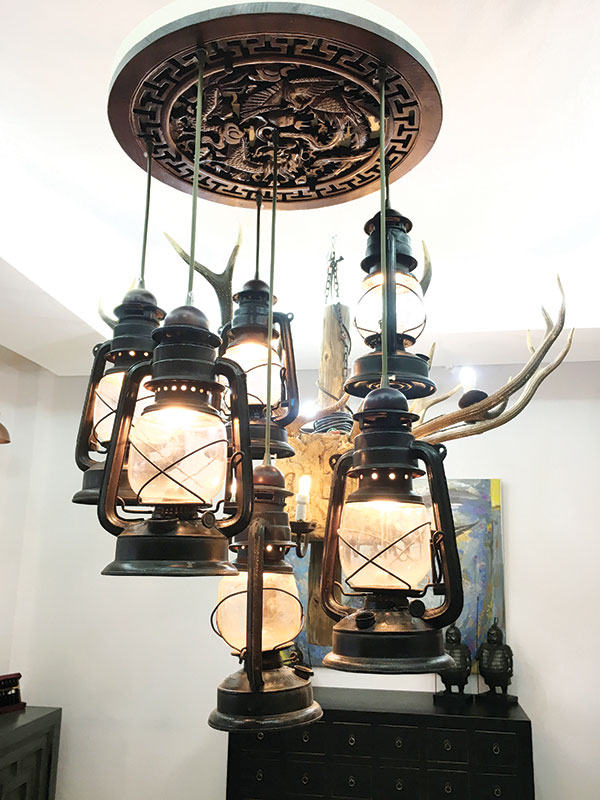 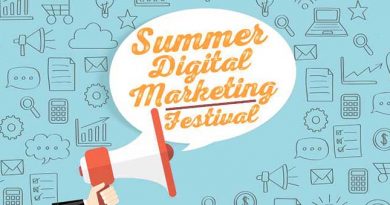