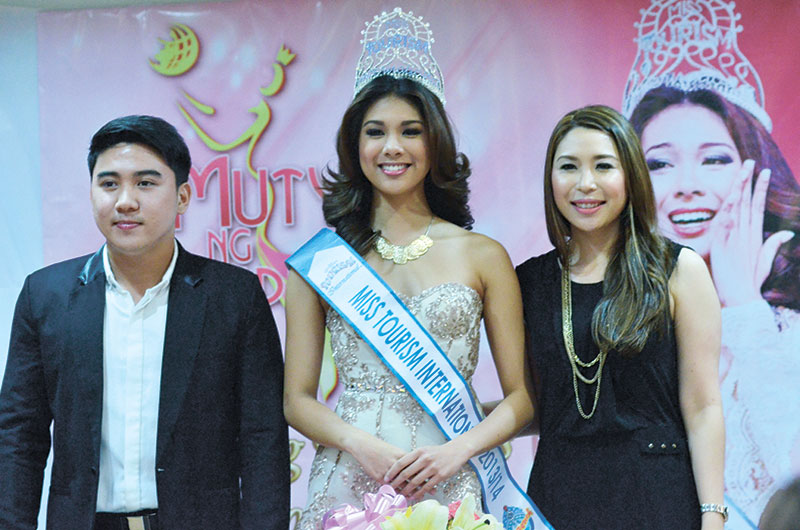 A proud Cebuana born and raised in the queen city, Angeli is the third to bring home the international crown, succeeding last year’s victory of fellow Cebuana, Rizzini Alexis Gomez. “I left for Malaysia a young hopeful girl,” she said, “And when they called my name that night, I was so happy I broke down in tears.”

Prior to her international romp, Angeli was crowned Mutya Ng Pilipinas Tourism International 2013 and was hailed Reyna Ng Aliwan 2012. She is currently a student of the International Academy of Film & Television, where she is studying filmmaking and set designing.

Keeping her busy nowadays, she said, are pageant-related activities including her upcoming visit to typhoon-affected areas. “I look forward to taking part in the efforts of helping the devastated areas. I’m thankful because my title extends my reach of what I can do now,” she said.

Also in high spirits from the recent victory is Mutya Ng Pilipinas Inc.’s president, Jacqueline Tan, who has successfully strengthened the prestige of the nationwide pageant.

“This recent achievement shows that we are in the right direction of producing winners capable of joining international pageants. It’s also a double victory with Koreen Medina’s 3rd runner-up win at the Miss Intercontinental pageant held in Germany last Dec. 14,” she said.

Later that day, a victory party was held for Gomez on the roof top of Avalon Condominium. (FSE) 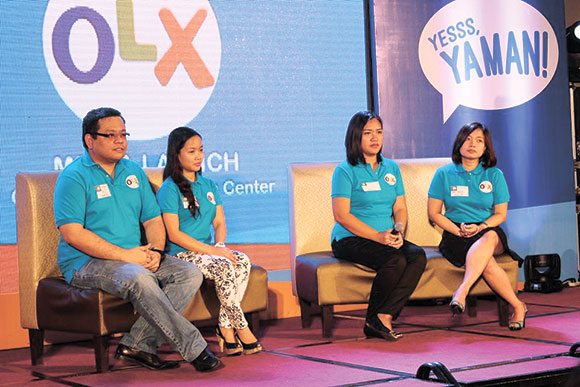