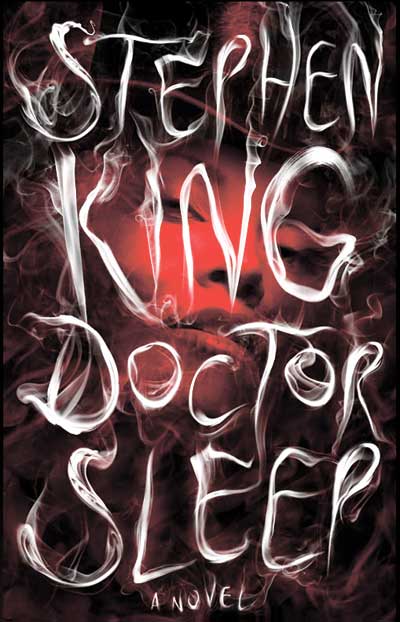 CONSIDER this the sequel you never knew you were waiting for, but will be very glad it arrived.

Thirty-six years after introducing readers to Danny Torrance and a precognitive ability he came to call “the shine,” Stephen King is back with another creepy tale featuring the now adult Dan, a young girl named Abra and a mysterious group of soul-sucking creeps known as the True Knot.

Read “The Shining” first if you haven’t already, but don’t worry if it’s been a few years or decades. King opens with a chapter called “Prefatory Matters” and deftly catches readers up with that novel.

There are plenty of twists and turns along the way, and it all ends up at a familiar place in the Colorado mountains where Dan Torrance never thought he’d return. In keeping with tradition, King sprinkles in plenty of insider references to his fictional universe (Jerusalem’s Lot is a favorite hangout for the True Knot, for instance) that will leave fans smiling.

Bottom line: If you loved “The Shining,” you’ll love catching up with these characters. King is in fine form, making you laugh, grossing you out and spinning a tale that keeps the pages turning. If you’ve never read King, there are better starter novels in his canon, but you could do a lot worse than a double feature of “The Shining” followed by “Doctor Sleep.” (AP)