What is Metafit? - Weekend 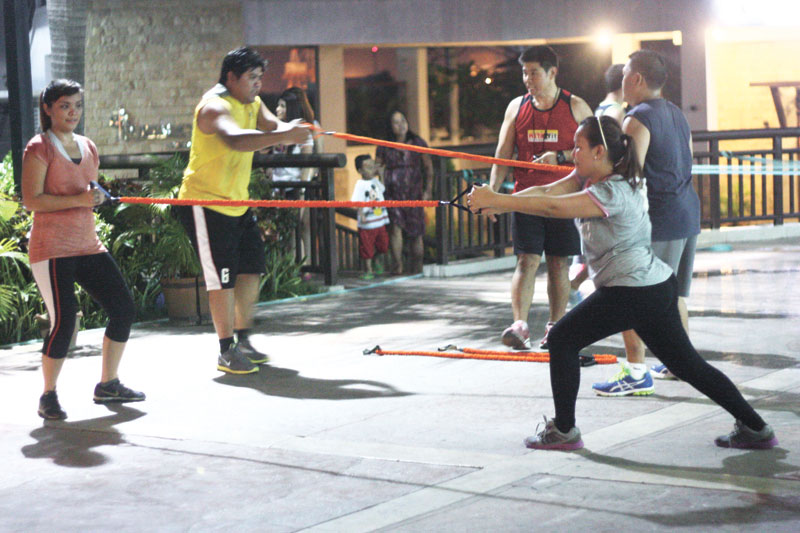 PATTERNED after a national campaign called the FitFil bootcamp, Metafit, under the supervision of FitFil coach Jim Saret, targets to increase one’s metabolism with short but high intensity workouts to help you get to your goal.

So how short are these short workouts? An hour? 30 minutes? Nope. Four minutes!

This beats spending hours at the gym and is perfect for people on the go. And did we mention that you do this in the mall?

The kinds of workout in the Metafit may vary from time to time, but for a very basic workout, one is made to do 10 repetitions of jumping jacks, squats, push-ups and lunges, which targets the chest, legs and back. It sounds so simple, yet the things it could do to your body in four minutes are priceless.

“It is a pocket of mini-workouts, which can be done in 30 minutes. The entire session could last up to two hours and that includes the instructions, warm up, the workout and the cool down. These workouts are very beneficial not just to improving your body physically but it helps lower one’s blood pressure and sugar and cholesterol levels as well,” said Metafit’s Alan Choachuy.

Since the goal is to give its participants the complete level of fitness mostly by using one’s body in a short amount of time, they incorporated other workouts into the program that adhere to the same concept like mixed martial arts, yoga, boxing, and sometimes dancing.

“We don’t want the body to get bored so these are added. They are fun to do and they give your body a complete workout,” said Choachuy.

To make the workout more engaging, Metafit also has a circuit workout and the games to make it more interactive.

They have the Metafit challenge, a circuit workout composed of four to eight stations where participants need to accomplish a given workout with a number of repetitions within a given time.

They also do Metafit games and the most popular of which is the relay, where participants are divided into groups of five and they would need to do workouts like 10 burpees, 10 jump box, 10 push ups, 10 pull ups and short runs in between and the first to accomplish these wins.

To make it easier for the participants, the workouts are done in malls. “We want to make it accessible for everyone. Everyone goes to the mall so they would not have any excuse not to work out,” said Choachuy. (MCB) 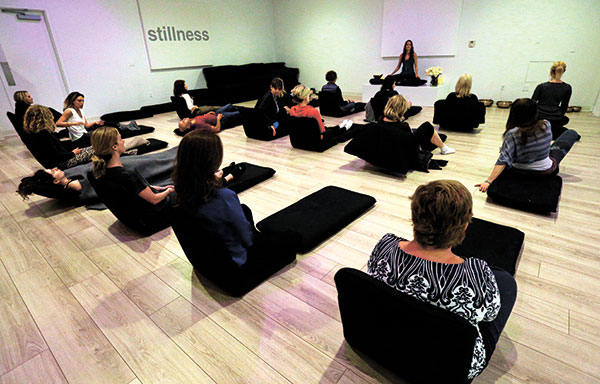 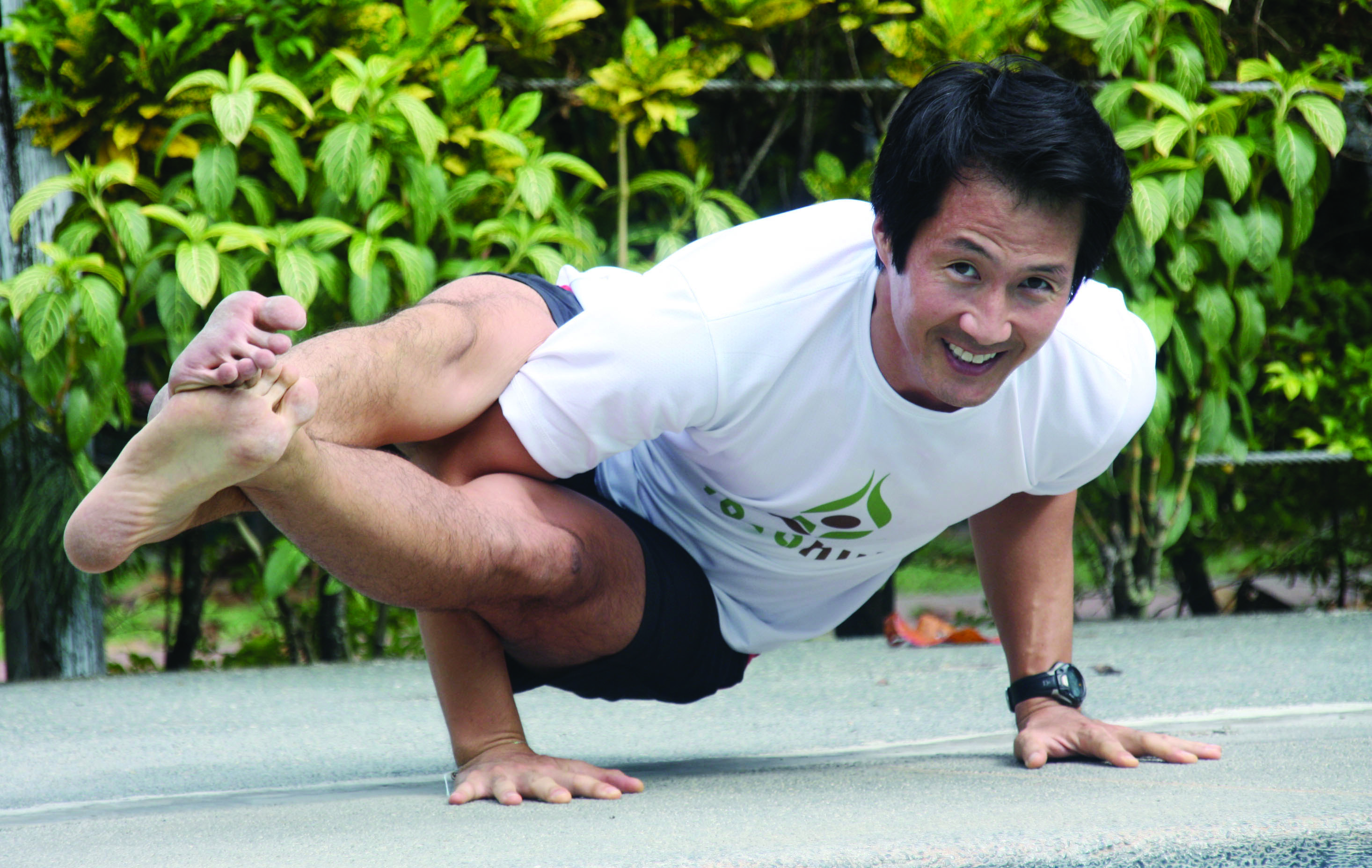 Tales from a traveling yogi