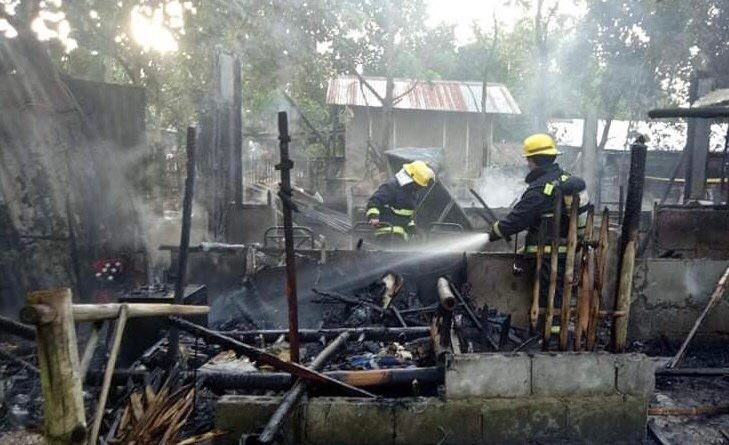 IT WAS a tragic Christmas for the family of a policeman after he was trapped and died inside a burning house in Barangay San Fernando in Talisay City, Negros Occidental at about 6 a.m. Saturday, December 25.

The charred body of Corporal Joebert Diasanta was found inside the room of his parents when the fire was put out, Senior Inspector Jovelyn Zamar, acting Talisay City fire marshal, told SunStar Bacolod.

Initial investigation showed that an unattended lighted candle could have caused the fire since the house located at Luciana Relocation Site in Purok Jacinto still has no electricity following the recent onslaught of Typhoon Odette.

Zamar said the fire rapidly spread since the house was made of mixed concrete and light materials.

It took the fire fighters about 15 minutes before they were able to totally put out the fire, she added.

The blaze destroyed about P100,000 in properties.

Uldarico Diasanta Jr., the brother of the victim, said it was just him and the policeman at the house when the fire broke out because their parents and sister went to the church at about 4 a.m.

He tried rescuing his brother and also sought help from their neighbors, but it was already too late since the fire was already huge.

The policeman and his wife are staying at their rented place in Menlo Subdivision in the city. The former only went to his parents’ house to lend them his vehicle, which they used to attend the mass.

The flag was flown at half mast at the Silay City Police Station, where Diasanta is detailed as a member of the patrol team.

Petate said they mourn the loss of their colleague and will miss his presence, especially since they have close bonds.

In his Facebook account, many of Diasanta’s close friends and colleagues in the police service express their sympathy to the bereaved family.

Many of them described him as a good-hearted person. (with reports from TDE) 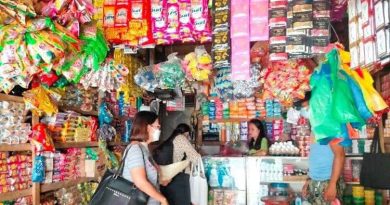 Duterte asked to impose price cap on basic, other goods 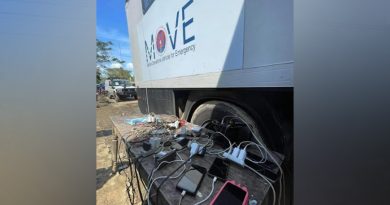 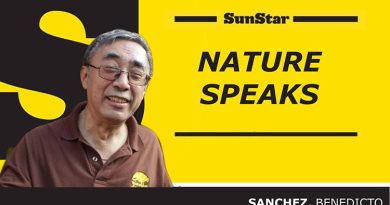