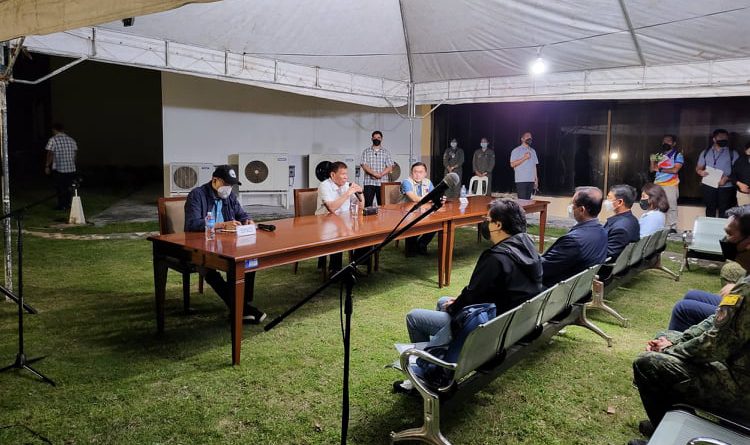 PRESIDENT Rodrigo Duterte vowed Thursday night, December 23, that the government will use all available assets to address the devastation brought about by Typhoon Odette (Rai).

Duterte arrived at Mactan Airbase Thursday night to visit Cebu for the second time after the typhoon made landfall in the island last December 16.

A meeting was held at the Mactan Airbase upon his arrival.

During the meeting, Duterte vowed to exert all efforts to help the typhoon victims.

He also stressed that the government has already accumulated a total of P10 billion, which will be given as aid for all the victims of Typhoon Odette.

He added that the fund will be distributed to the local government units through the military.

Duterte also announced that the ship of the Philippine Navy just arrived in Cebu. The vessel carries 253 tons of goods, water, 1.5 tons of medicine, generators, and solar lights. (PR)

Public warned to be vigilant against counterfeit banknotes 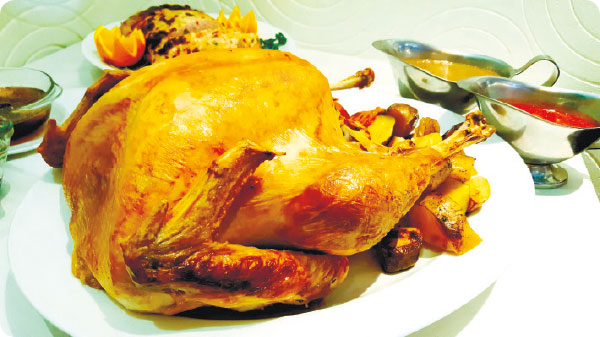 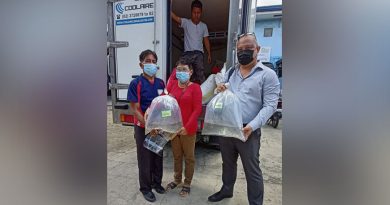