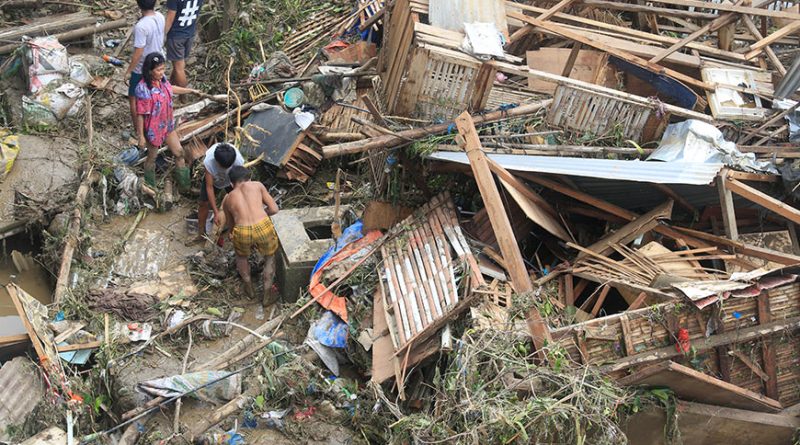 LOCAL government units (LGU) in Cebu, as well as Bohol province, are pleading for help as their current resources cannot sustain the aid needed by their constituents who were devastated by Typhoon Odette (Rai).

On his Facebook page Tuesday, Dec. 21, 2021, Barili Mayor Julieto Flores called for donations of rice, canned goods or any other kind of food for 30,000 households that had been affected by the typhoon.

Flores said the budget of the southwestern Cebu town was not enough to feed the large number of households needing assistance.

The mayor also informed SunStar Cebu that 90 percent of houses in the town were damaged. He added that roads were already passable after their clearing operations.

Due to communication signal problems after Odette toppled power lines and triggered a province-wide blackout, Flores was only able to address the public for the first time on his Facebook page Monday, Dec. 20, four days after Odette struck Cebu.

Flores traveled to Minglanilla town on Cebu’s eastern seaboard Monday just to be able to announce on Facebook the vast devastation on property and agriculture Odette had brought on the town.

Aside from Flores, Consolacion Mayor Joannes “Joyjoy” Alegado is also appealing on social media for help for his constituents who were heavily affected by the typhoon.
In his Facebook post last Dec. 19, Alegado appealed for more water trucks to ration water and more generator sets and fuel.
Posting an update Tuesday, Dec. 21, the mayor said 95 percent of the roads in the northern Cebu town were already passable. He added that what remains to hamper the accessibility of the roads are fallen electrical posts.

Alegado said based on the survey and assessment done by the town’s engineering office, total damage to property reached P2.2 billion and P8 million to agriculture.

In the business sector, the umbrella organization of the information technology-business process management industry called on the national government for help for the restoration of public utilities and services. (See story on Page 10.)
In the neighboring province of Bohol, its governor also pleaded on radio Tuesday for the government to quickly send food and other aid, warning that without outside help, army troops and police forces would have to be deployed to prevent looting amid growing hunger.
Gov. Arthur Yap said he could no longer secure rice and other food aid after his contingency fund ran out.

He said many of the 1.2 million people in his island province, which has remained without power and cellphone service five days after the typhoon struck, have become increasingly desperate.

The most powerful typhoon to hit the Philippine archipelago this year left at least 375 dead and 50 others missing mostly in its central region, including nearly 100 dead in Bohol, according to officials.

In Cebu, reports from local governments on the state of their towns and cities have come in trickles, or have not come in at all, due to communication problems brought by the Dec. 16 typhoon and ensuing blackout.
Danao

In a post on the city government’s Facebook page, he said flooding had swept away some national roads and that 2,521 individuals had been displaced so far after an initial count of 493 houses destroyed and 1,019 damaged in the town’s 42 barangays.

The mayor said his office and the Sangguniang Panlungsod led by Vice Mayor Thomas Mark “Mix” Durano had placed the city under a State of Calamity last Dec. 18.

As of Dec. 20, he said, national roads from Barangay Dunggoan to Barangay Maslog were already passable, while some barangay roads had been partially cleared and were passable by four-wheel vehicles.

With generators installed at water pumping stations, 30 percent of the city’s water supply had been restored.

In Minglanilla town in southern Cebu Tuesday, the local government unit (LGU) announced that it had provided a heavy-duty water purifying machine at the sports complex that could supply residents with free purified drinking water at 400 containers per day.

A charging station was also put up Tuesday at the complex for cellphones and other devices after a generator was installed there that Municipal Councilor Rajiv Enad said could accommodate “more than 5,000 devices at once.”

Also on Tuesday, the Minglanilla town council approved in a special session a P90 million budget for the purchase of rice to be distributed to 45,000 families affected by Odette in the town.

As for Malabuyoc, the southwestern Cebu town was still inaccessible to four-wheeled vehicles from Alegria in the north following the collapse of one lane into the sea, Sugbo News announced Tuesday.

The bridge linking it to the town of Ginatilan to its south also collapsed because of Typhoon Odette, prompting locals to just make an improvised footbridge between the two towns, the official news platform of the Cebu Provincial Government added.

However, power could not yet be restored in Tabogon, Borbon, Sogod, Tuburan and Tabuelan towns
due to a fault along the 69kV Subtransmission Line.

A day earlier, Cebeco II had also warned that it would slowly restore power in its franchise area “except the Districts of Carmen, Danao City and Compostela” due to the severe damage the typhoon had brought on its power lines there. 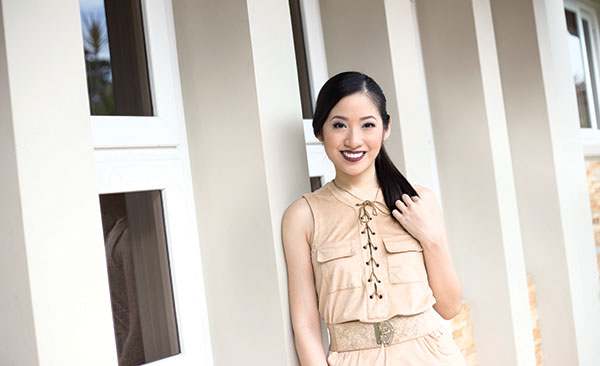 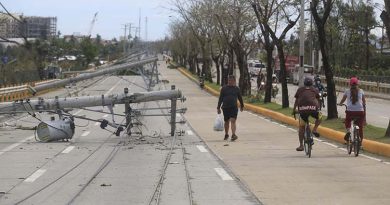 Power, water, telco services down in Cebu after ‘Odette’