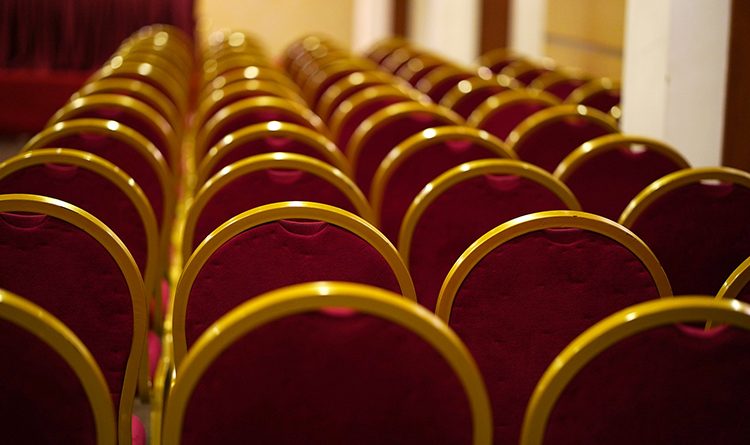 THE Davao City Tourism Operations Office (CTOO) warned meeting, incentive, convention, and exhibition (Mice) event organizers to abide with the City Government’s policy after the office flagged down organizers for failure to comply with the necessary requirements.

CTOO head Generose Tecson told SunStar Davao in a phone interview that their inspecting team had been doing inspections on various Mice events, and they have noticed some organizers failing to comply with the prescribed documents.

Tecson said the City Business Bureau questioned an organizer of a fashion show held two weeks ago. The official said fashion shows are one of the activities that are not permitted by the Department of Tourism and Department of Trade and Industry.

She added that the organizers, whose event was publicized in the media, had not secured a Special Mayor’s Permit.

The CTOO head also revealed that an event venue was issued a cease and desist order, which prohibits them from conducting Mice until they were able to explain their side.

This was after they conducted a wedding event and bazaar, still without a Special Mayor’s Permit and acknowledgment permit from CTOO.

She added that the organizer only secured a permit from the city on the day of the event itself.

Tecson reminded organizers to secure the necessary permits, and secure them days before the actual event to avoid experiencing problems in the future.

“We already have the guidelines. Kailangan lang na sumunod tayo (All we have to do is follow it),” the official said.

For the complete requirements and guidelines, she said it is already posted on the CTOO official Facebook page.

“Madali lang man kumuha (Securing permit is already easy) because it is online. If there is a complaint in the delays of the issuance, then we caution ‘yung mga hindi gumagalaw (those who are not working on its approval),” the official said.

Davao City is currently under Alert Level 2, which allows Mice events but with a maximum of 50-percent capacity.

Tecson cautioned that while the city permits Mice, she said these events can still be a superspreader event if guidelines and the compliance of the health protocols will not be properly observed. 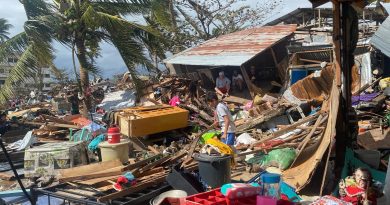 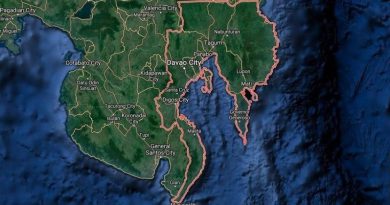 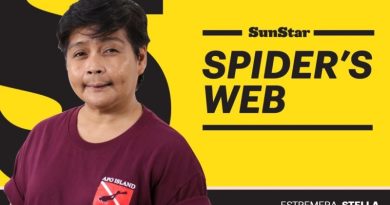