DO IMAGINE Dragons ever sleep? Not apparently. 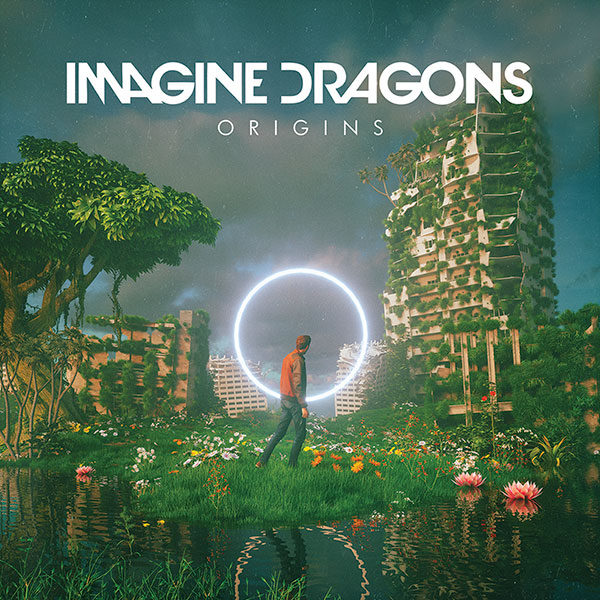 Less than a year and a half after releasing the double-platinum album “Evolve” and crisscrossing the globe on a 100-date tour, the band is back with a dozen new songs. Whew.

“Origins” is supposed to be a sister companion to last year’s monster “Evolve” and it’s an intriguing follow-up, offering more textures and sonic experiments. If “Evolve” was the band stalking around as an arena powerhouse, “Origins” is their quirky little sister, making cool stuff in her bedroom.

Don’t let the first single, “Natural,” fool you. That slice of bombastic, fist-pumping bravado seems to indicate more of the same on “Origins,” but they drift into other areas, like the blissed-out summer jam “Cool Out” that could be on a DNCE album, and the gloriously anarchic, disruptive “Digital,” which plays with dub step and chops itself into pieces.

The album sees the Dragons again reteaming with producers Alex da Kid and Mattman & Robin — folks who have delivered some of the band’s biggest hits — but, to everyone’s credit, not doing more of the same.

“Bullet in a Gun” is fresh with unpredictable electronic flourishes, and the club-ready “Only” has interesting temp shifts and unexpected layered parts, as if the Dragons are fighting monotony this time. “West Coast” is basically a folky tune that could happily sit in a Lumineers album — how’s that for predictable?

Lyrically, “Origins” dwells on modern-day alienation and the band’s own uncomfortable relationship to its own fame. On “Zero,” lead singer Dan Reynolds reminds everyone he once felt empty and unreal. On the moody “Bullet in a Gun,” he notes sadly: “To make a name you pay the price” and later the words “sellout, sellout, sellout!” are heard.

The Dragons also explore a dehumanizing digital world, like in their plea for “Love,” where Reynolds notes everyone tones out shocking news: “We put on our headphones.” Elsewhere, he screams: “I’m not a part of your machine/I am the machine.”

The new album extends the band’s flirtation with Charles Darwin — taking its name from “On the Origin of Species” and coming right after “Evolve.” In some ways, the names should be reversed: “Origins” shows their sound really evolving. (AP) 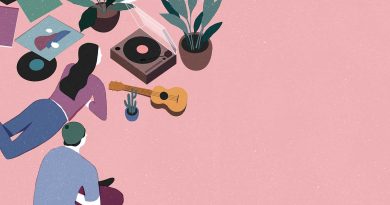 Prescription songs you can overdose on 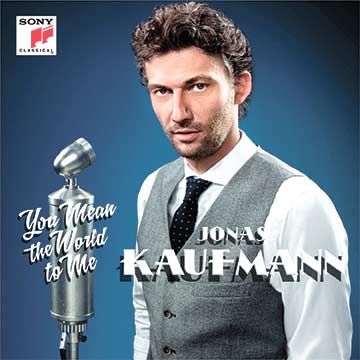 Jonas Kaufmann, “You Mean the World to Me” (Sony)