'A Star Is Born' is dizzyingly wonderful - Weekend 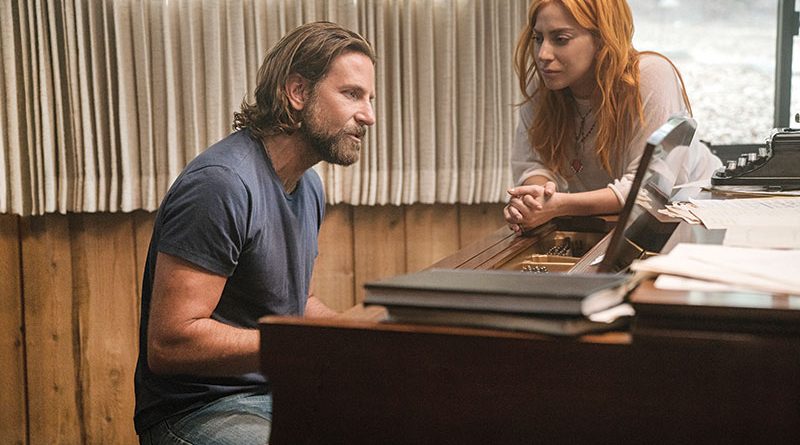 IT’S hard not to go into “A Star Is Born ” without a lot of prejudgments. Even if you haven’t seen the other three versions, the mere fact that they exist, and with such formidable talent, is enough to make anyone scoff at the fact that Hollywood keeps dusting off this well-worn story about fame and love and addiction. And then you throw in the fact that it was made by a first-time director, who also happens to be a movie star, no less, and the whole thing seems even more dubious. Leave that all at the door, though, because “A Star Is Born,” is simply terrific — a big-scale cinematic delight that will have the masses singing, swooning and sobbing along with it.

It’s quite a feat from Bradley Cooper, who directed, co-wrote, produced and stars in the film. Cooper plays Jackson Maine, a massively popular singer-songwriter whose path intersects with an unknown and overlooked talent named Ally (a magnificent Lady Gaga) and the two become entangled as his star fades and hers rises.

When the film starts, Jackson is at the height of his fame, the type of fame where grocery store cashiers take photos of you without asking, where you can send a private jet to usher a girl you just met to your concert and where you can be an alcoholic teetering on the edge because you’re talented and charismatic and you make too many people too much money and, besides, you’re basically functioning aside from the tinnitus.

Cooper puts the viewer right with Jackson as he takes the stage at a big festival. His routine, you imagine, doesn’t alter that much: Pop the pills. Drink the drink. Take the hat off. Play. Sing. Exit stage left to drink some more. Only this night, he ends up somewhere a little off his regular path, at a drag bar where Ally, in full Edith Piaf costume, wakes him out of his ambling stupor with “La Vie En Rose.” And with a star-making close-up of Ally, Jackson, and the audience, falls in love.

Cooper and Gaga have incredible chemistry, the kind that makes you believe that two strangers would know in a night that they’re made for each other. Before you know it, he’s asking her to come up on stage with him to sing her song, “Shallow,” which someone films, puts on YouTube and creates a viral sensation.

The first hour of “A Star Is Born” is downright electrifying — funny, exciting, sexy and wholly lived-in. Characters you just met feel like old friends, from the drag queens at the club to Ally’s father (Andrew Dice Clay) and his fellow drivers. Sam Elliott, as Jackson’s brother, might only have 15 minutes of screen time, but it’s enough to break your heart (and probably earn him some awards love too). “A Star Is Born” is that rare film that makes you actually feel part of a world, and not just like an observer on the other side of a screen.

But like all good things, the engine of that first hour only gets the film so far, and the second half has its shortcomings. Cooper rushes through an enormous amount of story to wrap things up in a reasonable runtime. While he does accomplish this, it comes at the expense of Ally as a character who goes from earthy singer-songwriter to a Katy Perry-like pop diva in an instant without much inquiry.

This film wears its thesis on its sleeve and is trying to make a point about being an artist with “something to say” and making use of the time when people are listening. Jackson values authenticity above all else, but we never get to learn what Ally wants out of her career — all we know is that Jackson, and presumably Cooper, disapprove of the artifice.

But the actors and the filmmaking hold up “A Star Is Born” where the story cannot. Gaga is a gifted actress, natural, vulnerable and strong as she goes toe-to-toe with Cooper in what might be his best performance — the man truly disappears into Jackson Maine. And as a director, well, he is the real deal and, with this sort of introduction, definitely far from the shallow now. (AP) 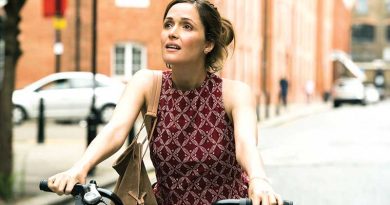 A low-key rom-com for Gen-X in ‘Juliet, Naked’ 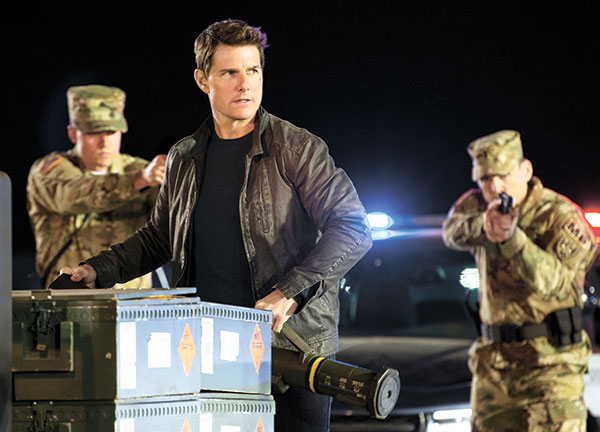 ‘Jack Reacher’ sequel not as good as 2012 original