I didn't know, I didn't think, I thought, I knew - SunStar 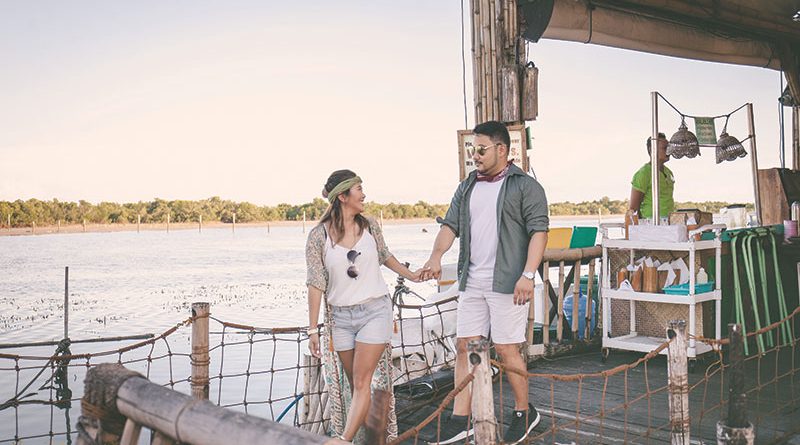 I DIDN’T know that I was going to fall in love with Paolo when I was nine years old at a Star Wars themed birthday party. It was his cousins, who was also my best friends’ cousin’s, birthday and I was her plus one. I was on my way to the bathroom when I first saw Paolo playing on a console. He was 13. 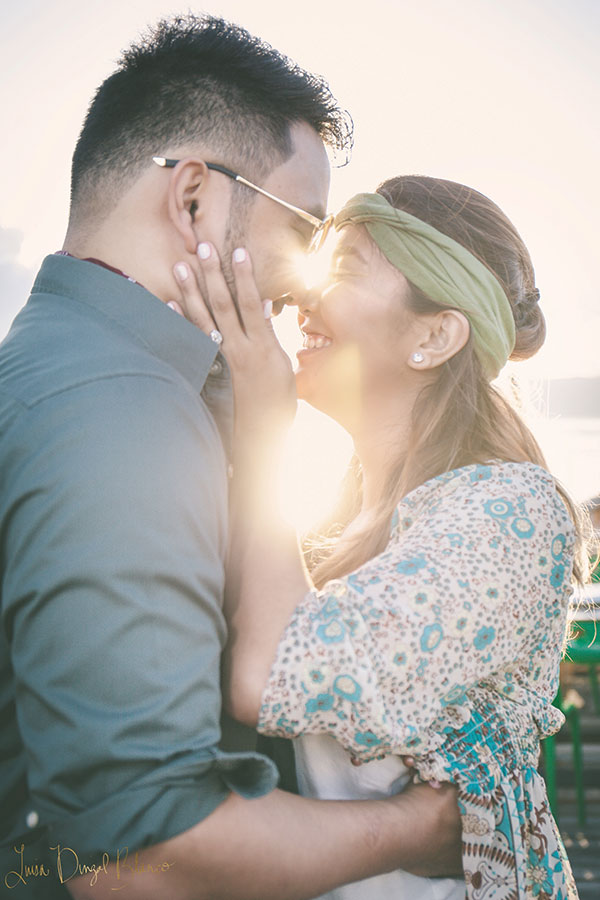 It was puppy love and although having a crush at nine years old was absolutely ridiculous, I remember having to go to the bathroom a lot of times that night just so I get a quick look at him.

I didn’t know that I was going to fall in love with Paolo when my grandmother constantly spoke about a young boy who lived a block from us who was one of the few who got into “The Ateneo.” He was the son of her subdivision mah-jong mates and at the time, all I could think as a response to this was, “why am I even listening to this?”

Little did I know, about five years later, as I was walking home from school one evening would I specifically wish for him. Paolo was back home from college, driving a yellow car with the windows down so the cigarette smoke could aerate. I didn’t know who he was when he passed me but I swore we was the most beautiful thing I had ever seen. I remember seeing him drive by and wishing that I would run into him again and he would stop in his tracks and ask me to go somewhere, anywhere and I would say yes.

I was infatuated with this boy that I had caught sight of for a millisecond, that for three months straight, I consistently walked home in hopes of running into him again. But I never saw him and I only found out last year that the driver of this yellow car was in fact, Paolo.

I didn’t know that I going to fall in love with Paolo when I formally met him in 2011. It would be fate that I had randomly decided to get into ultimate Frisbee, his Frisbee group, through a common friend, Richard.

Paolo identified me as someone who “looked familiar” and we had quickly deduced that we were, at one point neighbors and that I was, in fact, his cousin’s childhood best friend.

At the time, I didn’t even realize that he was the Ateneo boy I had heard about from my grandmother so many times, so many years ago.

That night he taught me how to throw a Frisbee and much to my dismay, I bid him a lingering goodbye and yet he never even bothered to ask for my number. He thought I was Richard’s date and wanted to be respectful.

I knew I was going to fall in love with Paolo, and months into conversation, we were already Facebook friends and we would spend many days and nights talking to each other. Our conversations were something I had always looked forward to but he always had a way of making me feel like he would never actually fall in love with me.

“What’re you doing tonight?” I would ask him.

“I’m going to drop off some pasta I made at my crush’s house.” He would reply.

I thought I had eliminated my chances of ever truly in falling in love with Paolo when I decided to date someone else. I figured, it was better to date someone who actually liked me instead of someone I liked who was dropping off pasta at his crush’s house.

In fact, I wanted so much to rub it in his face that I was secretly over him that I casually had both of them meet. That night Paolo and I even sang a duet of “Bakit Ngayon Ka Lang” at an open mic bar. The truth was, I was singing it to him and not really with him. Turns out, he felt the same.

We stopped talking after that.

But all the stars would align on Oct. 28, 2011 — it was my birthday, the fiesta of our subdivision and also the day that my neighbor, Paolo’s brother, would celebrate his birthday as well. It’s fate because it was his brother’s late birthday celebration and had he not celebrated his birthday, Paolo would never invite himself over to my birthday, conveniently already being in the same place and we probably never would have shared our first kiss, which we did on the morning on the 29th. Obviously, we also started dating after that.

As I got to know him, I quickly knew I would love Paolo for all the days of my life and by our 2nd year in, I would begin to write my wedding vows for him.

We broke up after five years of dating and in fact, we never even talked about marriage aside from the fact that it wasn’t in our future.

For the record, Paolo broke up with me. BIGGEST MISTAKE OF HIS LIFE.

I don’t know why I was so surprised to begin with: I never thought that Paolo would ever like a girl like me, much more love, much much more marry.

But the most painful part of it all was me not anticipating that just when he was actually starting to love me, he would break my heart by saying that he forgot how to.

All the reasons we had to not be together absolutely broke my heart. I didn’t understand why we shouldn’t be together and the hardest part was, I didn’t know how I could ever make the pain stop.

So to answer the age old question, “where do broken hearts go?” Our hearts found themselves with or trying to be with other people.

To add to the roster of I-didn’t-thinks: I never would have thought that it was in our being lost that we would find each other again. And never in a million years would I think that we could pick up where we left off and rekindle the love that we had forgotten we had after having gone through so much.

But a few months later, there he was, standing outside my door, with his big goofy smile and I knew, it was and will always be him. Despite the pain, despite the journey, all my roads always lead me home. And it was clear, that he was my home.

I eventually knew that Paolo was going to propose to me because of his impeccable lack of being able to keep a secret and his poor choice of engagement ring hiding spots, but what I didn’t know was how unnecessary his proposal would be last Dec. 25. It was nothing short of romantic but unnecessary because he already had me, he had all of me, every single bit of my being was already his. Ring or no ring, wedding or no wedding, I would get into his yellow car or whatever car it was and go anywhere with him. There didn’t even have to be a car, if we had to, would pack our bags and live at the side of the road with him. But the ring was nice, the gesture was amazing and of course, I said YES! And so, we are to be wed in April next year.

I don’t really know what I think I know but I believe that the universe has given us so many chances to be in each other’s lives that if we never gave it a shot, we’d both be missing out of the greatest adventure of our lives.

I also not only believe but know in my heart that I could never love another person the way I do we have 400+ pages worth of blog entries, letter and poems about and for him, which we keep as a reminder of our love to prove it.

And so if I haven’t said it enough, I love you, Paolo. You are my home. You are my refuge. You are the father of our future children. You are my adventure. You are the answer to all the things I never thought, never knew and all the questions I will ever wonder.

You are who I was always meant to be with. 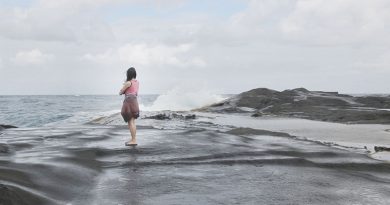