LUCERO has put out great records before, but for whatever reason — geography, confusion over genre, a lack of recognition from the folks who decide what gets heard — the Memphis-based quintet has never attained the level of stardom it probably deserves. 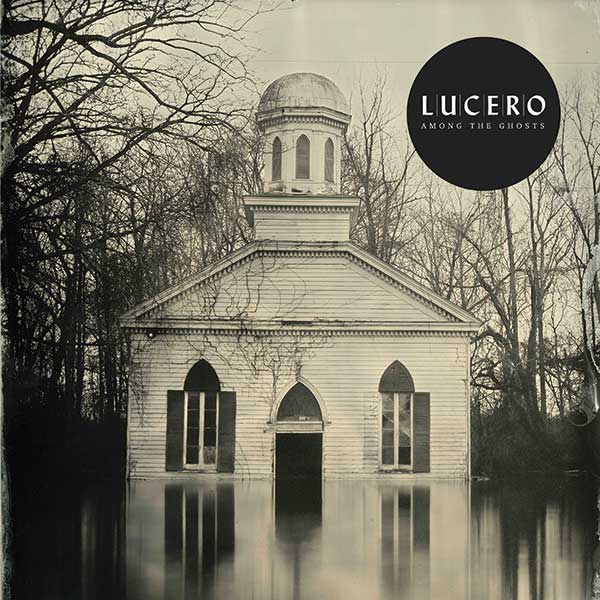 With “Among the Ghosts,” its ninth studio album, a fine under-the-radar rock ‘n’ roll band keeps getting better. Its songs are better-crafted, its lyrics and playing are more mature, and the rough-hewn sound that was always charming but rarely transcendent is as good as it has ever been.

Gone are the piano and guitar licks that occasionally sounded too much like Bruce Springsteen, though he remains an obvious influence. Gone, too, are the petulant lyrics that sometimes stood between singer-songwriter Ben Nichols and greatness (a certain love song to his guitar comes to mind).

In their place are gritty meditations on homesickness, poignant storytelling built around a Civil War soldier’s letter home, and honest, heartfelt love songs.

Nichols’ maturity is obvious, though he’s as vulnerable as ever. In the title cut, he pines from the road for his wife and baby girl, singing wistfully that “the first word she learned to say was goodbye.”

The band’s playing rises to the challenge such intimate lyrics pose. Rick Steff’s piano is less derivative, a more subtle complement to the gritty guitar playing that still drives the band’s sound.

The effect is more sophisticated without losing the rawness that always gave Lucero its edge — which might just make this the band’s finest album yet. (AP) 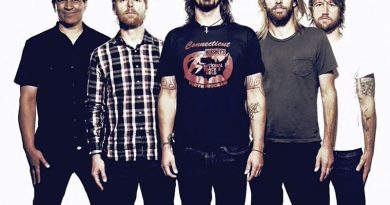